Maryam Nuri Mohamed Amin was messaging her fiancé as the group's dinghy started to deflate and fill with water. 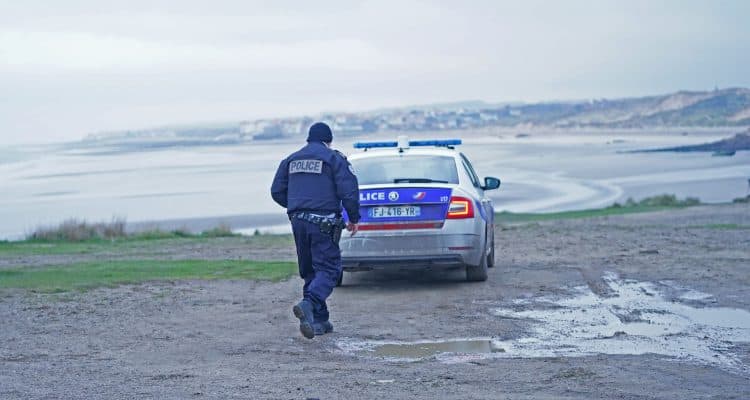 A Kurdish woman has become the first victim of this week’s tragic drowning in the Channel to be named.

Maryam Nuri Mohamed Amin was messaging her fiancé – who lives in the UK – when the group’s dinghy started sinking on Wednesday.

The 24-year-old was one of 27 people who died trying to cross the Channel from France to Britain.

Her fiancé told the BBC that she had messaged him reassuring him that they would be rescued – but just two passengers survived.

‘She was looking for a better life’

Other casualties included 17 men, six other women – one of whom was pregnant – and three children. It is the biggest loss of life by drowning in the Channel for years.

Amin, nicknamed Baran, had been trying to make it to England with a female relative. She was exchanging messages with her fiancé on Snapchat before the dinghy started to deflate, and passengers began to try to bail out water from it.

Her fiancé said he had been following her position using GPS tracking.

According to The Times, Amin was from the town of Souran in north-east Iraqi Kurdistan near the border with Turkey and Iran. Her family in Kurdistan are waiting for her body to be returned for the funeral.

A relative said: “Her story is the same as everyone else – she was looking for a better life. One of her uncles was one of the people closest to me. He cared for us when my father was a political prisoner. But the family have had such a tragic life.”

‘The route of death’

Amin’s cousin, Krmanj Ezzat Dargali, identified her as being among those who died on Wednesday.

He posted a tribute on social media and told Sky News: “The situation is just awful. She was a woman in the prime of her life.

“I understand why so many people are leaving for a better life, but this is not the correct path. It’s the route of death.”

He said he hoped the British and French governments would “accept us in a better way”, adding: “Anyone who wants to leave their home and travel to Europe has their own reasons and hopes, so please just help them in a better way and not force them to take this route of death.”