Kent University has faced backlash after it picked Zayn Malik and Sadiq Kahn as poster-boys for Black History Month. The Canterbury-based university was labelled a  “national embarrassment” by furious students for picking two representatives who are both half-British, half Pakistani and both born in Britain. Black History Month tweeted soon after the announcement: “Deeply disappointed at […] 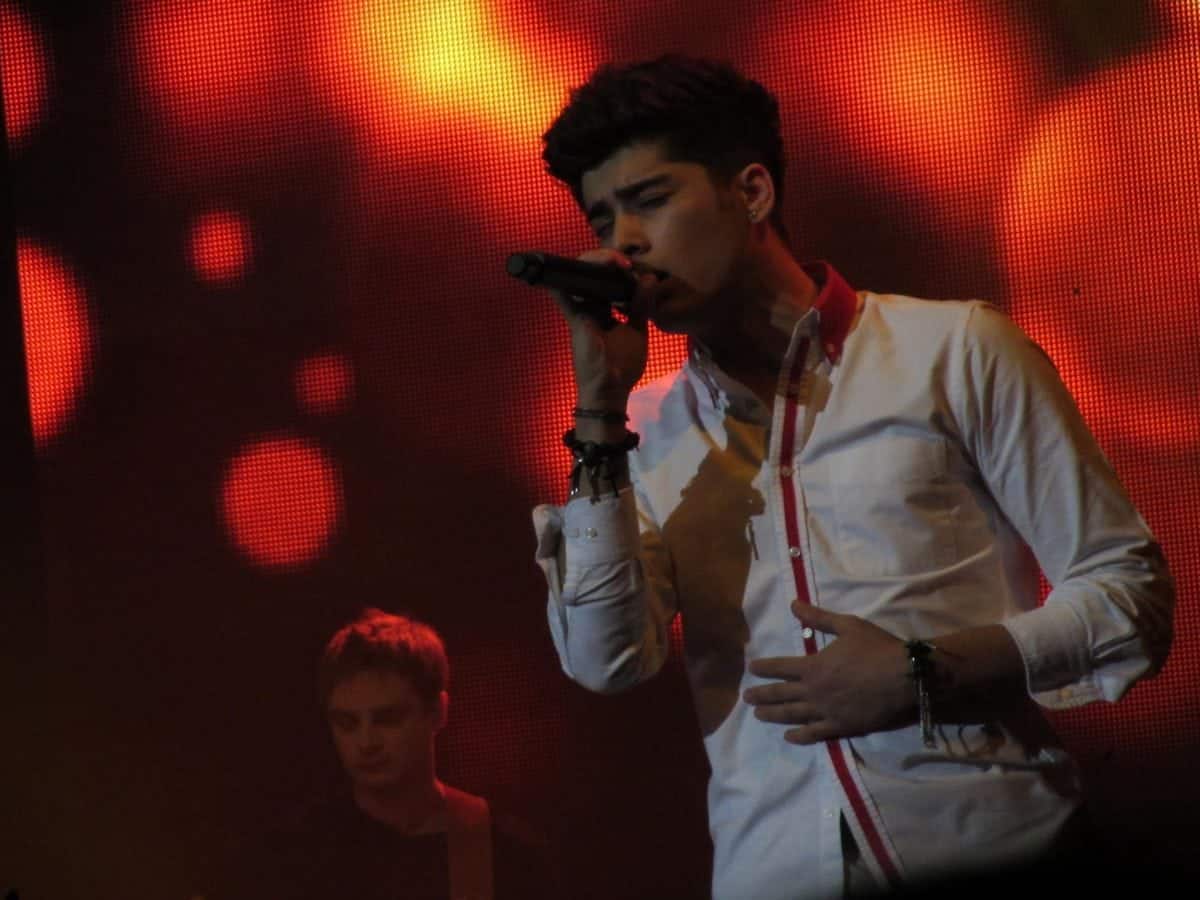 Kent University has faced backlash after it picked Zayn Malik and Sadiq Kahn as poster-boys for Black History Month.

The Canterbury-based university was labelled a  “national embarrassment” by furious students for picking two representatives who are both half-British, half Pakistani and both born in Britain.

“With Asian Heritage Month being observed by a growing number of countries in May, will black icons be celebrated then?”

The student union at Kent University said they aimed to ‘empower’ students through its Black History Month, where it chose six public figures to represent diversity. Sadiq Khan was born in Tooting, south London after his parents migrated from Pakistan to Britain shortly before he was born in 1970. Heart-throb Zayn was born in Bradford, West Yorks, in 1993 to Pakistani/English parents.

Despite the university’s grovelling apology, students described the mistake as “an absolute non-apology” and a “national embarrassment”.

Benjamin Smith wrote: “At this point Kent Union has become a national embarrassment. From what I’m seeing, this post doesn’t really cover the extent of the offense you’ve caused and comes across as a bit patronising.”

Devante Wallace added: “It’s not just about the image shared, it’s the fact you have the audacity to try and bundle all non-white culture into black history month as if were not important enough to be represented individually. It’s offensive to all ethnic groups.”