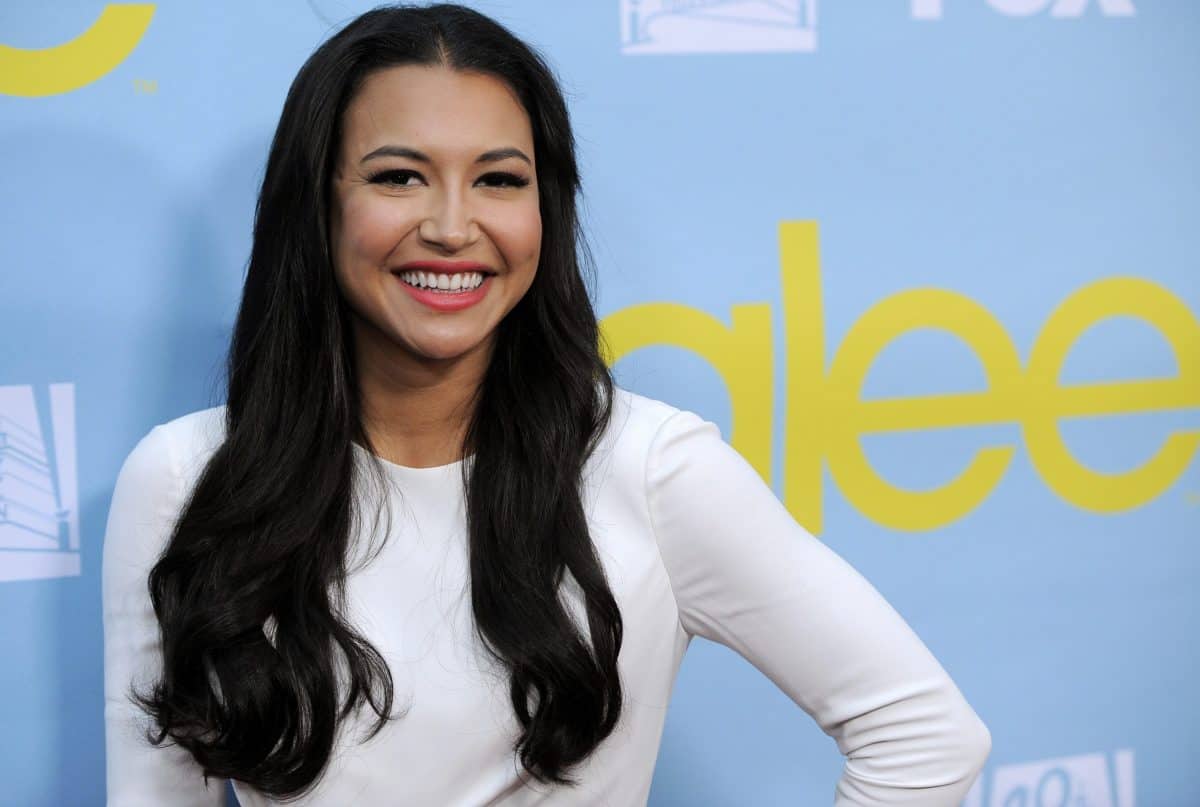 Far-right racist Katie Hopkins has been slammed on social media for pedalling a vile conspiracy theory that Glee star Naya Rivera did not drown.

The former Apprentice contestant – who has already been permanently banned from Twitter – wrote on Instagram that Rivera had ended her own life because “lockdown had been too much”.

The body of Rivera, 33, was recovered from Lake Piru in the US this week, after she went missing during a boat trip with her son. It was officially ruled as an accident by a medical examiner.

Addressing her 91,000 Instagram followers, Hopkins said: “”No. I do not believe #nayarivera drowned. No one wants to speak the hardest truths. For so many young people – life under lockdown is simply impossible.”

Reaction to the incendiary, unfounded post was furious. One Instagram user wrote: “Please Katie, just shut up and stay out of something for once.”

Another said: “Oh Katie, is there no limit to your desperation for attention? Really. Stop using other people’s tragedies and misfortune as a currency for relevancy. Have a shred of dignity.”

A number of petitions are circulating online campaigning to have Hopkins banned from Twitter, where she launched a slew of racist attacks and insults before finally being removed.