Ed Bridges, from Cardiff, previously brought the challenge at the High Court, arguing the use of the technology by South Wales Police was unlawful. 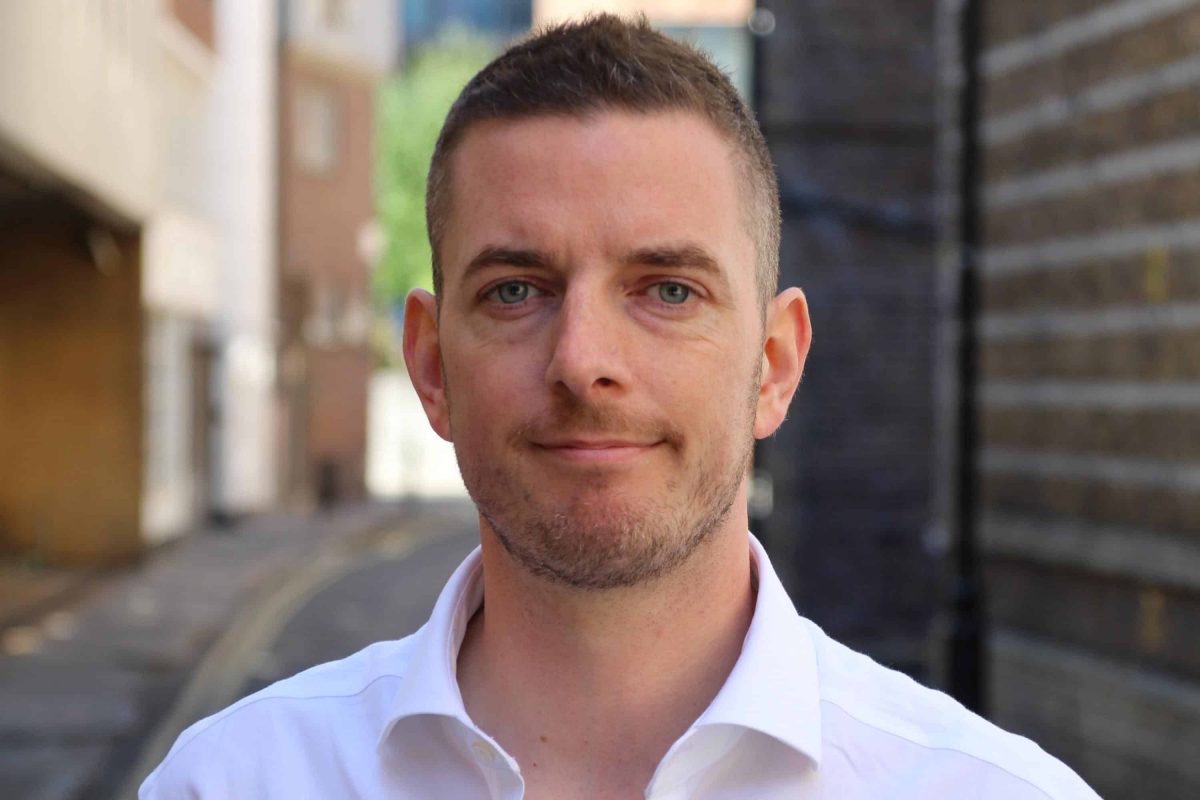 An activist has been given permission to take the world’s first legal challenge over police use of facial recognition technology to the Court of Appeal.

Ed Bridges, 36, from Cardiff, says his face was scanned while doing Christmas shopping in 2017 and at a peaceful anti-arms protest in 2018.

His lawyers argued the use of facial recognition by South Wales Police caused him “distress” and violated his privacy and data protection rights by processing an image taken of him in public.

In September, a High Court challenge saw his case dismissed after two leading judges said the use of the technology was not unlawful.

But last week Lord Justice Singh gave an order granting permission for Mr Bridges to appeal against the decision, with the Court of Appeal expected to hear the case by January 2021.

On Wednesday, Mr Bridges said: “South Wales Police have continued to use facial recognition against many thousands of people, subjecting everyone to unjustified and oppressive surveillance. I’m pleased the serious concerns of so many of us will be heard by the Court of Appeal.”

Megan Goulding, from civil rights campaign group Liberty, said: “Facial recognition gives the state unprecedented power to track and monitor us as we go about our daily lives.

“This technology destroys our privacy, undermines our free expression, and discriminates against communities that already experience over-policing.

“We’re pleased the Court of Appeal has recognised the importance of these issues, and we will continue to fight the use of this intrusive technology on our streets.”

Facial recognition technology maps faces in a crowd by measuring the distance between features then compares results with a “watch list” of images – which can include suspects, missing people and persons of interest.

South Wales Police has been conducting a trial of the technology since 2017, with a view to it being rolled out nationally, and is considered the national lead force on its use.

Last month the Information Commissioner’s Office said a legal code of practice is needed before the technology can be safely deployed by police forces in public places across the UK.

It stated it had serious concerns about the use of a technology that relies on large amounts of personal information.

In September a statement calling for police and private companies to halt the use of the technology was signed by politicians including shadow home secretary Diane Abbott and Liberal Democrat leader Jo Swinson, as well as academics, lawyers and rights organisations.

The statement said its use should be debated in Parliament and “proper rules” should be established for police forces to adhere to.