As McDonald’s employees gather on the picket line for the first time ever in the UK, the Labour leader has come out in support of the disgruntled workers. The burger chain employees want secure shift patterns and pay of at least £10 an hour. A rally is expected to go ahead in central London with […] 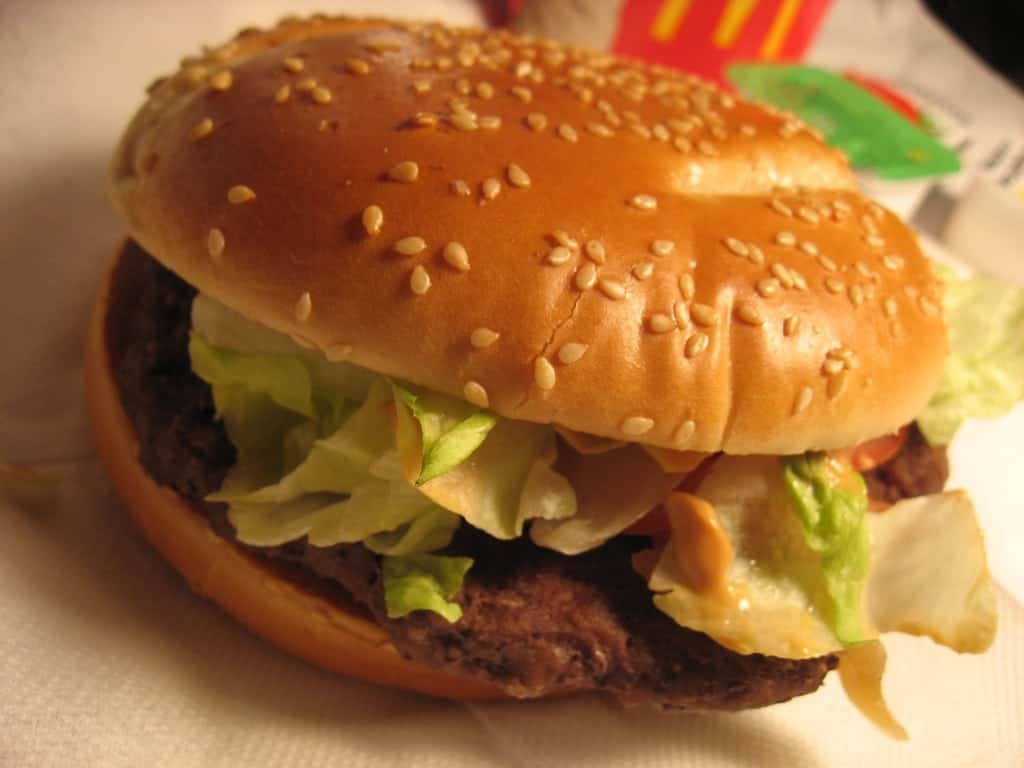 As McDonald’s employees gather on the picket line for the first time ever in the UK, the Labour leader has come out in support of the disgruntled workers.

The burger chain employees want secure shift patterns and pay of at least £10 an hour.

A rally is expected to go ahead in central London with 40 striking workers will attend a rally in Westminster, with Jeremy Corbyn lending his support.

The industrial action comes from two outlets, one in Crayford and the other in Cambridge.

At both branches staff overwhelmingly agreed to strike action, due to the use of controversial zero-hours contracts.

Ian Hodson, the union’s national president, added: “We fully support the historic decision by these brave workers to stand up and fight back against McDonald’s – a company that has let them down one too many times. This is a call for change.

“For far too long, workers in fast food restaurants such as McDonald’s have had to deal with poor working conditions, drastic cuts to employee hours, and even bullying in the workplace – viewed by many as punishment for joining a union.”

A McDonald’s spokesman added: “The BFAWU has indicated that a small number of our people representing less than 0.01% of our workforce are intending to strike in two of our 1,270 UK restaurants.”

Hanock shamed as he promotes his pandemic diaries