Jacob Rees-Mogg’s chances of becoming the next Prime Minister lie in ruins after the Tory MP said he is against gay marriage and abortion in any circumstances. The North East Somerset MP made the controversial comments in an interview on ITV’s Good Morning Britain this morning, saying he completely opposed abortion and believed it should never be an […]

Jacob Rees-Mogg’s chances of becoming the next Prime Minister lie in ruins after the Tory MP said he is against gay marriage and abortion in any circumstances.

The North East Somerset MP made the controversial comments in an interview on ITV’s Good Morning Britain this morning, saying he completely opposed abortion and believed it should never be an option even if a woman has become pregnant as a result of rape.

His remarks caused outrage this morning.

Rees-Mogg's religious views are extreme by any measure. If he was called…Sadiq Khan… people would be demanding his immediate resignation

But this reaction by Gary Lineker perhaps summed many people’s feeling up the best:

Jacob Rees-Mogg is entitled to his views however archaic they may be. But hopefully any plans for him to be the next PM will be aborted.

He said his beliefs stemmed from his support of the teachings of the Catholic church.

When asked about his views on gay marriage, he said he was not afraid to say he opposed it and added: “The teaching of the Catholic Church is completely clear.”

The comments echo those of former Liberal Democrat leader Tim Farron, who faced a backlash over his views in the run-up to the 2017 General Election. 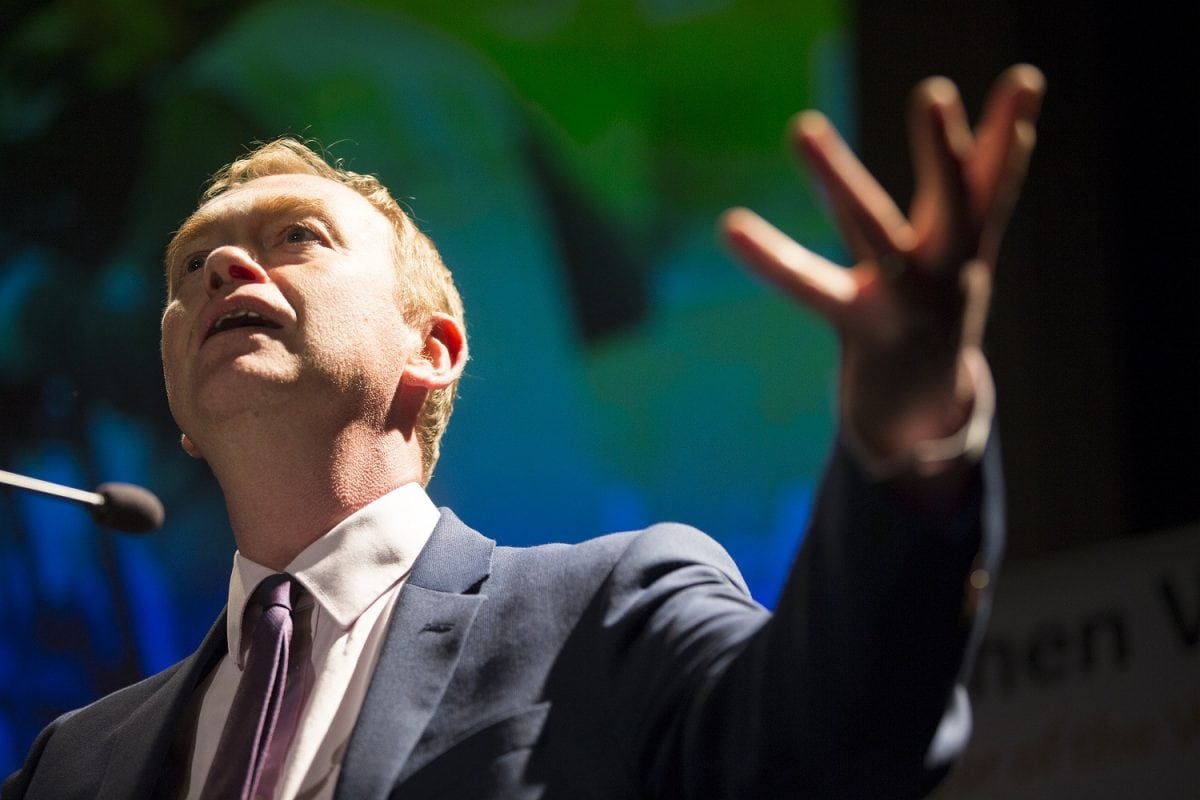 Rees-Mogg recently became the favourite to replace PM Theresa May if she stepped down.

The Tory candidate has garnered a faithful following on the back of “Moggmania” which has exploded on social media.

Right-wing activists “Activate” have even backed the candidate, comparing him to Superman in one tweet.

We have our superman, now let’s build a movement. Get on board now – join here https://t.co/Wsds6gZ5dv #ReadyForReesMogg #Retweet #Meme #Lol pic.twitter.com/T1zgXjvyC4

But his ability to capitalise on the momentum may be in jeopardy now after a scathing interview on Good Morning Britain.

Speaking to Piers Morgan and Susanna Reid Rees-Mogg faced a barrage of questions on his Catholic, conservative views on same-sex relationships and abortion.

Asked if his opposition to abortion included in cases of rape and incest, he said: “I’m afraid so. Life is sacrosanct and begins at the point of conception, and I think it is wrong.”

Addressing his views, Morgan said: “Say if you were PM and a woman is raped by a family member, you would say she had absolutely no right to have that baby aborted?”

To which Rees-Mogg responded: “No she would have a right under UK law.”

“But you wouldn’t agree with that right?” Morgan asked.

The MP said the “law is not going to change” but, when Piers asked for his “personal opinion”, he said: “My personal opinion is that life begins at the point of conception and abortion is morally indefensible.”