A familiar wave of populist nationalism is set to take hold in Italy next week when the country goes to the polls. The Five Star Movement, which has been kept at bay until now by  a centrist “grand coalition”, is expected to emerge from the election on March 4th as the largest party, bringing with them new […] 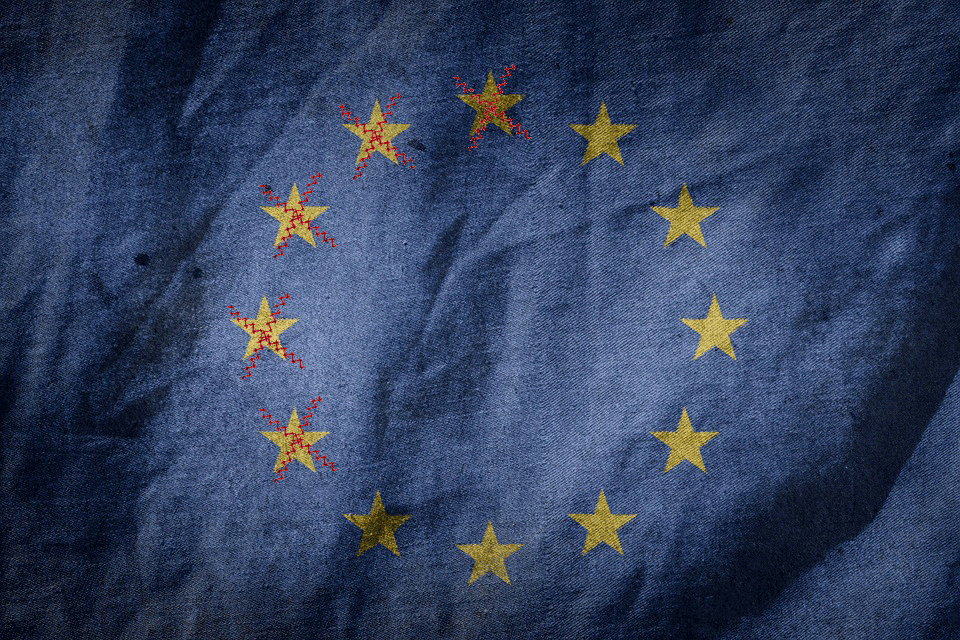 A familiar wave of populist nationalism is set to take hold in Italy next week when the country goes to the polls.

The Five Star Movement, which has been kept at bay until now by  a centrist “grand coalition”, is expected to emerge from the election on March 4th as the largest party, bringing with them new eurosceptic tendencies that had previously been marginalised in the form of Forza Italia and the Northern League.

Now, in a shift that has is well documented across the Western world, fringe policies and viewpoints are making their way into the mainstream. Views that were once whispers shared amongst small groups have become common utterances of discontent which many believe are about to manifest in a strong protest vote in the elections.

In this case, the seeds of dissatisfaction are much easier to trace.

A decade after the eurozone crisis began, the Italian economy is still in recovery. Years of perceived EU-imposed austerity has made the country’s relationship with the EU testy and fractious.

As Professor Martin Bull wrote in the Conversation, “Governments have become less willing to be the “good European” if it is seen to involve imposing more austerity on an unwilling population”, and so a divide has been created.

Political instability has undoubtedly widened that chasm. The Democratic Party under former prime minister Matteo Renzi has sunk from 25 per cent of the vote in 2013 to 21.9 per cent in polls today. Silvio Berlusconi’s Forza Italia, on the centre right, has collapsed from 21.5 per cent in 2013 to 16.3 per cent.

As Professor Bull points out, “both parties are suffering from splits and fragmentation, which have weakened the coalitions they lead”.

Although some clever electoral engineering has effectively placed a plaster on the situation, it is yet to be seen whether this sort of political manoeuvring will be enough to keep out Europe’s latest significant threat.

Brexit has demonstrated to Europe that the path to independence is fraught and perilous, but it has also shown that it is possible. If Italians deem it a worthy sacrifice, then the EU could be about to lose two of its biggest backers.