An investigation has been launched after a man died in a waiting room for Accident and Emergency in a hospital in Dudley in the Midlands. The person died in Russells Hall Hospital’s emergency waiting room in November, the NHS trust confirmed today. BBC Midlands reported that  the man was a suspected cardiac patient with chest pains. […] 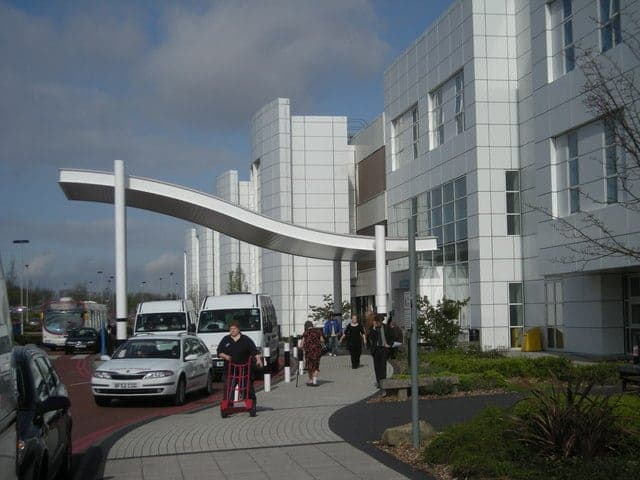 An investigation has been launched after a man died in a waiting room for Accident and Emergency in a hospital in Dudley in the Midlands.

BBC Midlands reported that  the man was a suspected cardiac patient with chest pains.

News of the investigation into the death of the patient waiting to be treated comes as new figures revealed that last week a third of patients arriving at the hospital by ambulance were stranded in ambulances for over half an hour on arrival outside waiting to be seen.

Nationwide, it emerged today that nearly 17,000 people had to wait outside in ambulances to be admitted in the week leading up to New Year’s Eve.

Russells Hall Hospital had the best performing A&E department in the country two years ago, but this year, like many hospitals around the country it has faced enormous difficulties so far this winter.

The Express and Star local paper report official statistics showing there were no critical care beds free at Russells Hall for five of the seven days from December 18.

A spokesperson for the Dudley hospital said: “At times we are struggling with the numbers of ambulances as we have experienced ambulances arriving in clusters which can cause delays in handover.

“But everyone is doing their utmost to ensure we look after the patients.”

Over 20 hospitals have declared major incidents this week.

Non-urgent care and around 55,000 operations have been suspended until the end of the month as hospitals around the UK struggle to cope with another winter crisis.

Many hospitals have been forced to set up makeshift wards and declare a black alert, meaning that they officially cannot cope any more with the patients that need treatment.