“Today marks an end to the legal process I began in a police cell on August 31 2018 after being arrested and my home and offices raided." 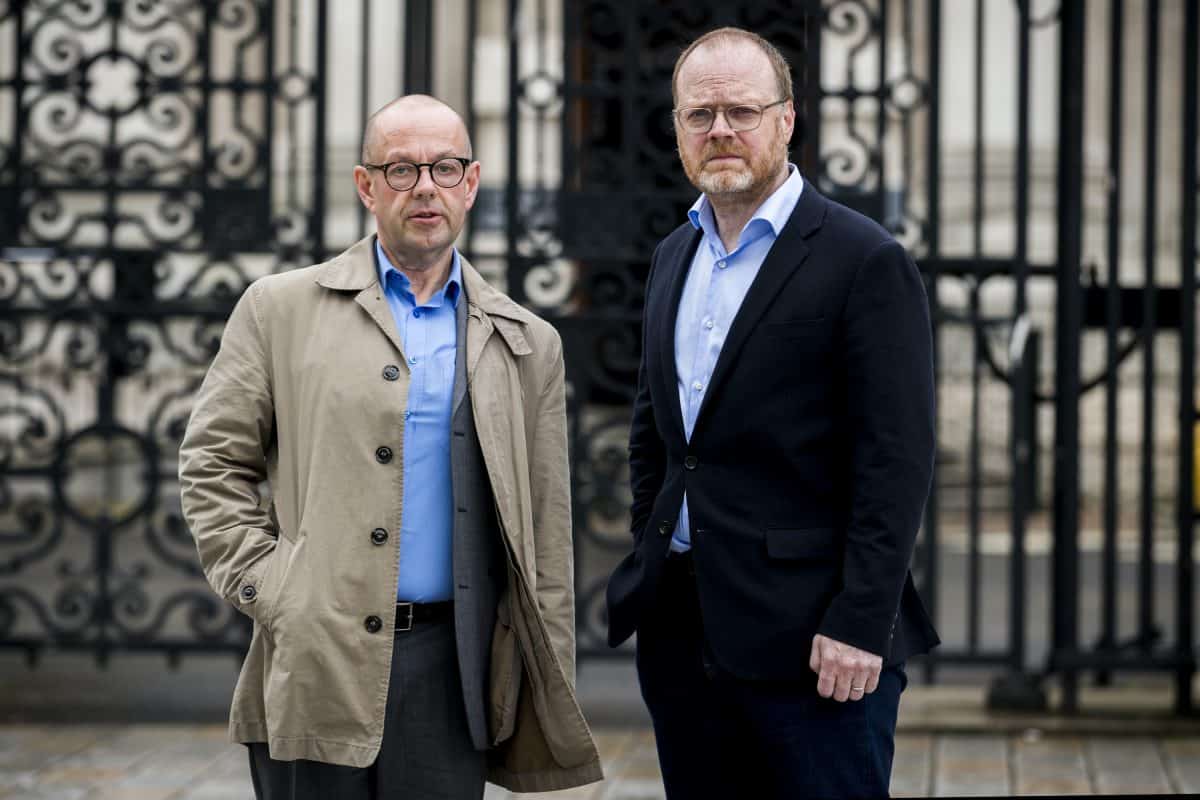 Police have agreed to pay significant damages to two journalists inappropriately arrested over material that appeared in a documentary on a Troubles massacre.

It is understood the PSNI has also agreed to delete material it seized from Trevor Birney and Barry McCaffrey and they raided their homes and offices in August 2018.

The PA news agency understands that the PSNI has agreed to pay out £875,000.

The news a settlement had been reached was announced during a brief hearing at Belfast High Court on Friday morning.

Mr McCaffrey and Mr Birney were arrested over the alleged theft of a police watchdog document that appeared in their film No Stone Unturned about a notorious loyalist massacre in Loughinisland during the Northern Ireland Troubles.

Six men were shot dead while watching football in a pub in the Co Down village in the summer of 1994.

Northern Ireland’s Lord Chief Justice Sir Declan Morgan welcomed the fact a settlement had been reached between the parties.

“We congratulate the parties on finding an answer to this interesting and difficult, but also important case,” he told lawyers in Belfast High Court.

Last year, Sir Declan and other senior judges ruled search warrants used by police to search the journalists’ home and their offices at Fine Point Films been “inappropriate”.

This resulted in the criminal probe into the journalists being discontinued.

The original police operation had been undertaken by Durham Constabulary at the request of the PSNI amid conflict of interest concerns.

Reacting to the settlement, Mr Birney said: “Today marks an end to the legal process I began in a police cell on August 31 2018 after being arrested and my home and offices raided by dozens of PSNI and Durham police.

“We launched a Judicial Review in the face of the PSNI’s most egregious attack on journalism to protect our journalism, our sources, and press freedom itself.

“Over the past two years, the PSNI fought our attempts to protect our journalism and sources every step of the way.

“They sought to defend their indefensible attack on press freedom right up until the judgment delivered by the Lord Chief Justice in July this year.

“We have welcomed the current Chief Constable’s apology for the actions of the PSNI. No such apology has been received by his predecessor George Hamilton, under whose leadership the PSNI arrested us.

“Journalists in this jurisdiction now need to see Simon Byrne take all steps necessary to ensure accountability for the PSNI’s despicable attack on press freedom and to assure the press that lessons have been learned.”

Related: Joe Biden speaks out on Brexit – saying “we’ve just got to keep the border open” in Ireland