A hung parliament is becoming a genuine possibility based on current spread betting trends. Ed Fulton, spokesperson for Sporting Index, said buying Conservative seats was all the rage when the spreads were opened in April, with Tory seats rocketing some 30 points up to a prediction of 402-407 by 5 May. But the twists and turns […] 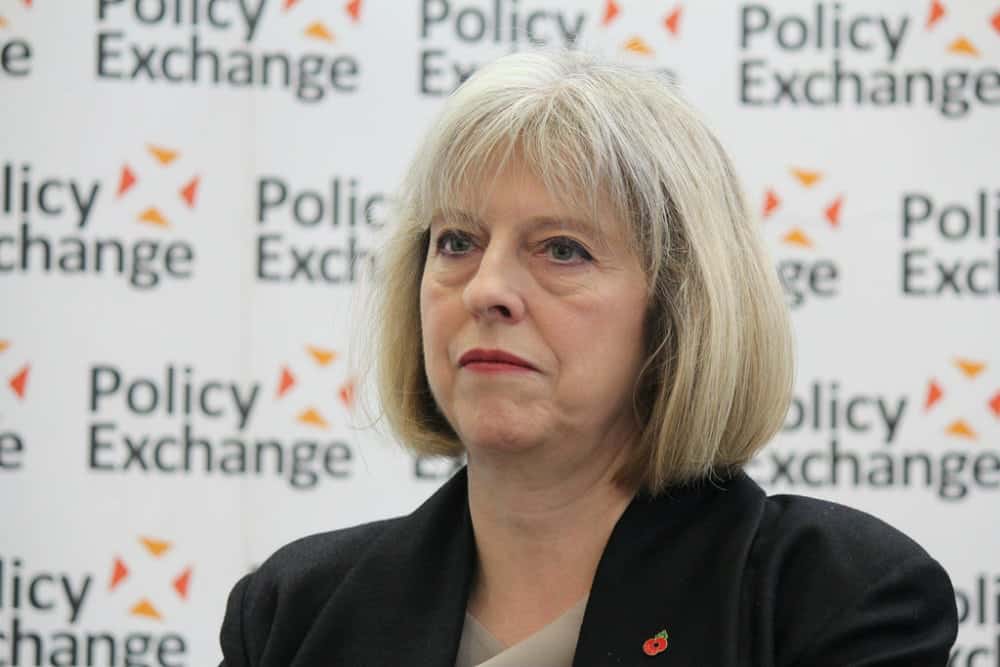 A hung parliament is becoming a genuine possibility based on current spread betting trends.

Ed Fulton, spokesperson for Sporting Index, said buying Conservative seats was all the rage when the spreads were opened in April, with Tory seats rocketing some 30 points up to a prediction of 402-407 by 5 May.

But the twists and turns of election campaigning, as well as polls showing that this election is closer than many once thought, has led to a frenzy of Labour seat buying.

Labour’s mark has risen by 51 points over the last few weeks while the Tories have been revised down by 40 seats.

That gives Corbyn between 199-205 seats, which is not quite enough to scupper a Tory majority but if the momentum continues then a hung parliament becomes a genuine possibility.

The index also has voter turnout at just 63 per cent, which will come as a blow following big social media campaigns.

Tim Farron’s Lib Dems are also fading by the day after a bright start.

Fulton said: “We predicted the Lib Dems to improve on their current nine constituencies and opened their seats spread at 30-32.

“Given that Brexit has divided opinion, and there are many still campaigning for another vote on Brexit, the outlook for the Lib Dem’s, a pro-EU party, looked bright. However, selling Lib Dem seats has been a theme of spread betting on this general election, and our market now sits at a lowly 12.5-14.5.”