Man has produced more than 9.1 BILLION tonnes of plastic since the 1950s – but just nine per cent has been recycled, according to a new study. And, If current trends continue, the researchers warned more than 13 billion tons of plastic waste will be discarded in landfills or dumped in the environment by 2050 […] 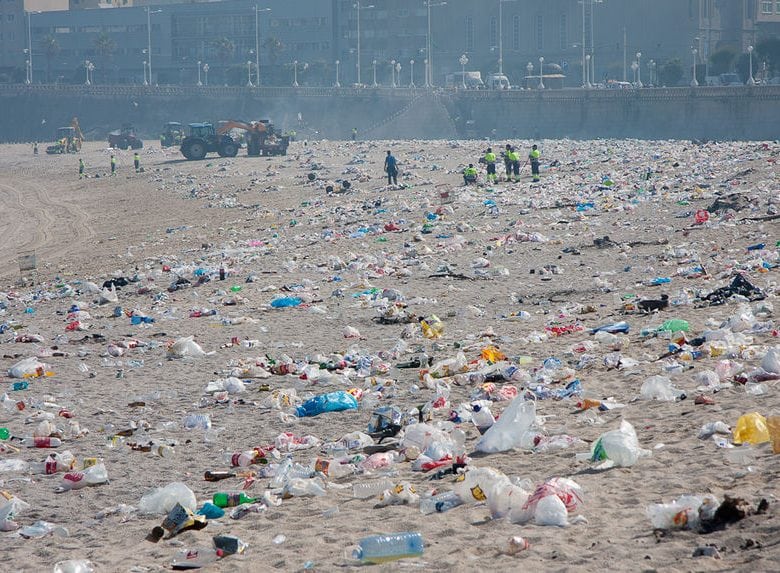 Man has produced more than 9.1 BILLION tonnes of plastic since the 1950s – but just nine per cent has been recycled, according to a new study. 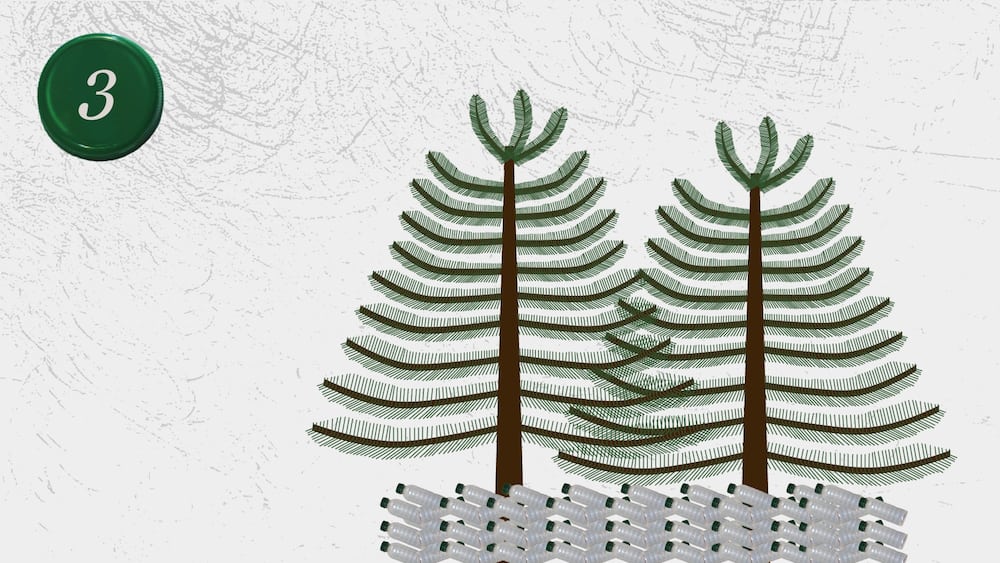 And, If current trends continue, the researchers warned more than 13 billion tons of plastic waste will be discarded in landfills or dumped in the environment by 2050 – around 35,000 times as heavy as the Empire State Building in New York.

The mind boggling total amount of plastic manufactured since the material was initially mass-produced in the 1950s comes from the “first global analysis of all mass-produced plastics.”

The study, published in the journal Science Advances, suggests that the majority of plastic has ended up in landfills or natural settings.

Global production of plastic has grown rapidly in recent decades, surpassing many other man-made materials.

But researchers say there has been a lack of information about its fate – what proportion is recycled, incinerated or discarded.

They say such knowledge could help offer better solutions to the challenges posed by the global increase in plastics production and use.

Plastic’s largest market is packaging, an application whose growth was accelerated by a worldwide shift from reusable to single-use containers.

As a result, the share of plastics in municipal solid waste increased from less than one per cent in 1960 to more than 10 per cent by 2005 in middle and high-income countries, and plastic debris has been found in all major ocean basins in the world.

But the same properties that make plastics so useful in everyday life – such as durability – also make them difficult to break down.

The researchers found that, as of 2015, of the nearly seven billion tons of plastic waste generated, only nine per cent was recycled and 12 per cent incinerated, while 79 per cent accumulated in landfills or the environment.

They said recycling merely delays, rather than avoids, plastic disposal, unless it reduces new plastic production. Incinerating plastic can have negative environmental and health effects.

And the researchers said that none of the commonly used plastics are biodegradable; in other words, tossed plastics accumulate, rather than decompose.

Study co-author Doctor Jenna Jambeck, an associate professor of engineering at the University of Georgia in the US, said: “Most plastics don’t biodegrade in any meaningful sense, so the plastic waste humans have generated could be with us for hundreds or even thousands of years.

“Our estimates underscore the need to think critically about the materials we use and our waste management practices.”

The scientists compiled production statistics for resins, fibres and additives from a variety of industry sources.

Study lead author Doctor Roland Geyer, an associate professor at the University of California’s Bren School of Environmental Science and Management, said: “Roughly half of all the steel we make goes into construction, so it will have decades of use -plastic is the opposite.

“Half of all plastics become waste after four or fewer years of use.”

And the pace of plastic production shows no signs of slowing. Of the total amount of plastics produced from 1950 to 2015, roughly half was produced in just the last 13 years.

Dr Gayer added: “What we are trying to do is to create the foundation for sustainable materials management.

“Put simply, you can’t manage what you don’t measure, and so we think policy discussions will be more informed and fact based now that we have these numbers.”

The same team of researchers led a 2015 study published in the journal Science that calculated the magnitude of plastic waste going into the ocean. They estimated that right million metric tons of plastic entered the oceans in 2010.

Dr Jambeck added: “There are people alive today who remember a world without plastics.

“But they have become so ubiquitous that you can’t go anywhere without finding plastic waste in our environment, including our oceans.”

The researchers are quick to caution that they do not seek the total removal of plastic from the marketplace, but rather a more critical examination of plastic use and its end-of-life value.

Study co-author Doctor Kara Lavender Law, a research professor at the Sea Education Association (SEA), added: “There are areas where plastics are indispensable, especially in products designed for durability.

“But I think we need to take a careful look at our expansive use of plastics and ask when the use of these materials does or does not make sense.”