Ok we can’t be sure on this statistic, but if anyone could give us a decent estimate it would be the Institute of Fiscal Studies. They have calculated, that if we trigger Article 50 and leave the European project once and for all, the cost would be £75bn a year. This would equate to almost […] 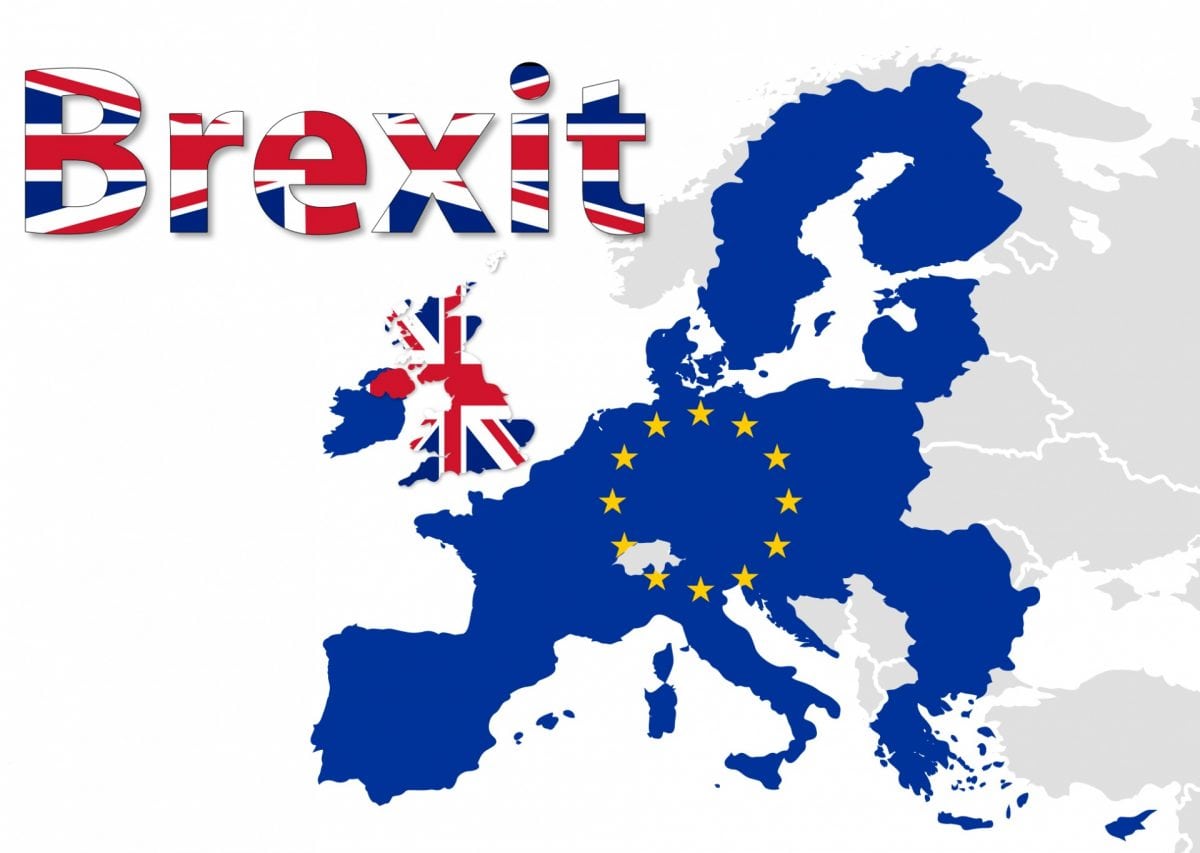 Ok we can’t be sure on this statistic, but if anyone could give us a decent estimate it would be the Institute of Fiscal Studies.

They have calculated, that if we trigger Article 50 and leave the European project once and for all, the cost would be £75bn a year. This would equate to almost three grand per household, a huge figure.

They believe that the country would be poorer by 4 per cent of GDP per annum. If the UK managed to work out a deal with the common market, this figure might come down, but there is no guarantee this is going to happen, and if it would be generous to the UK.

Brexiteers might claim that we can organise trade deals with other countries without EU red tape, but again it is yet to be seen if that would happen.

EU diplomats and politicians have said the UK will not be able to access the single market at all, unless it makes huge payments into the EU and still allows the free movement of labour.

Some hoped that the UK could copy Norway’s agreement with the EU but it seems that the chances of this happening are fading away rapidly.

Many Brexit voters cited stopping free movement of workers as a major part of their reasons for voting to Leave, so this could cause some serious complications and resentment by the 52 per cent of people who opted for Brexit.

The report stated: “The macroeconomic impacts of membership and access are much larger than the importance of direct budgetary issues, even relative to the UK’s full EU contribution.”

The vast majority of economic forecasters believe that Brexit will have a negative impact on the UK economy in the long-term.

The negative impact of the Brexit vote has not been fully felt yet, but there have been numerous indicators that appear to show a slow down in the economy, in both the service and manufacturing sectors, the possibility of a the UK slipping into another recession appears to be growing.