As the hosing crisis deepens with homelessness on the rise, especially in the capital, and other major cities, is has been revealed that over 11,000 dwellings in the UK have stood empty for over a decade. The research, carried out by the Lib Dems, used figures gather from 276 local councils also showed that over […] 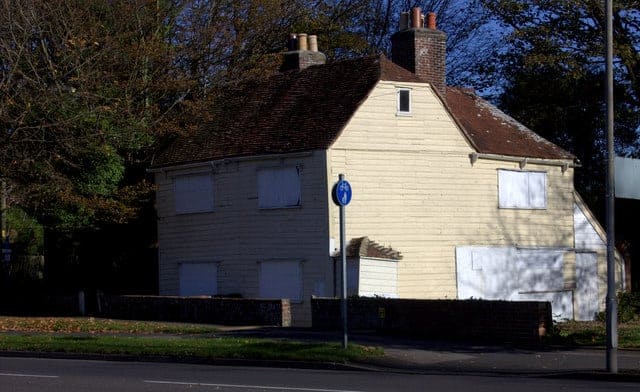 As the hosing crisis deepens with homelessness on the rise, especially in the capital, and other major cities, is has been revealed that over 11,000 dwellings in the UK have stood empty for over a decade.

The research, carried out by the Lib Dems, used figures gather from 276 local councils also showed that over 216,000 homes have sat empty for over six months.

There have been accusations that some of the wealthiest parts of the UK, in West London have many properties that are barely occupied, if at all, as foreign investors use them as investment opportunities.

In December, a committee of MPs found more than 78,000 families were living in temporary accommodation in England. The number of people sleeping on the streets had increased by 134% since 2011.

Mr Cable has demanded that the government to review the current system “which is clearly not working”.

He said: “Councils need to be given the powers and resources to bring empty homes back into use.

“This must form part of a wider package to tackle the housing crisis, including building more homes on unused public sector land and clamping down on land-banking.”

A spokesman for The Department for Communities and Local Government said: “We’re implementing the major changes to law and investing over £1bn to 2020 to tackle homelessness and rough sleeping.”