A housing boss who was in charge of Grenfell Tower before it went up in flames has been invited to speak at a national housing conference on improving building safety, The Guardian has reported. Sacha Jevans has been asked to lecture on ways to “improve risk management and building safety post-Grenfell” at the event, despite […] 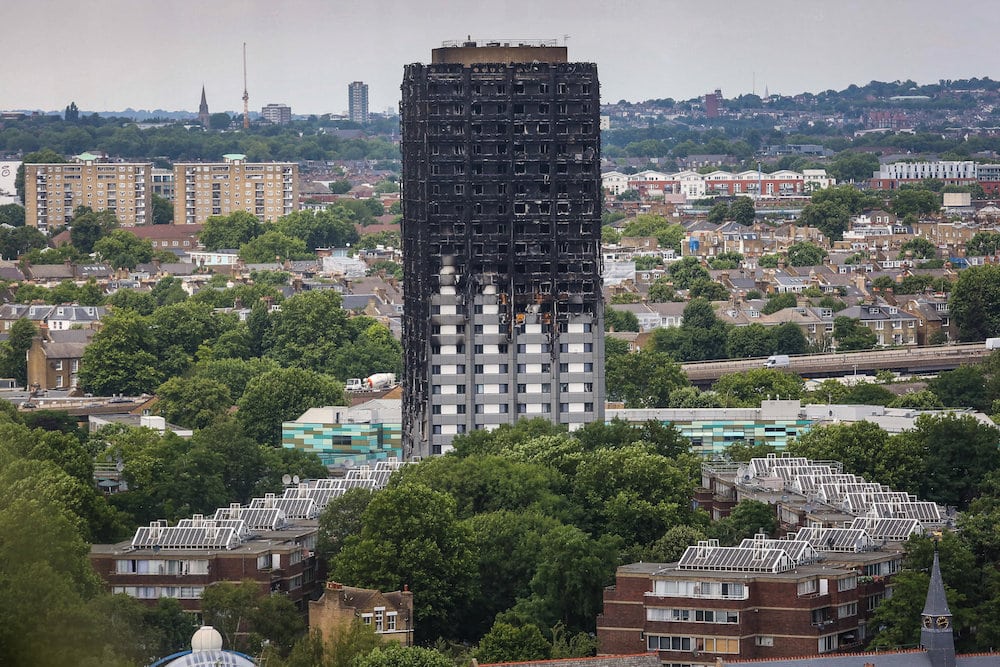 A housing boss who was in charge of Grenfell Tower before it went up in flames has been invited to speak at a national housing conference on improving building safety, The Guardian has reported.

Sacha Jevans has been asked to lecture on ways to “improve risk management and building safety post-Grenfell” at the event, despite the fact that she worked as the executive director of Kensington and Chelsea Tenant Management Organisation (KCTMO) when it managed the building and oversaw the £10 million recladding works that left it compromised with fire risks.

Jevans worked at KCTMO from 2010 to 2018 and was responsible for handling tenant complaints. One case was regarding a faulty fire door on the 16th floor that the public inquiry heard may have contributed to the spread of smoke through the building. The TMO is under police investigation for possible corporate manslaughter alongside the Royal Borough of Kensington and Chelsea.

Ed Daffarn, a survivor who had clashed with Jevans over the fire door, told The Guardian it was “horrific a senior executive from an organisation which is being investigated by the Grenfell Tower inquiry and Metropolitan police appears to be speaking as a safety expert”.

He said: “This is like rubbing salt in a wound, it seems that the housing industry has gone back to business as usual with no respect being shown to the bereaved and survivors.”

Jevans has reportedly committed to pulling out of the conference following revelations that she would be speaking.

She said: “My intention in agreeing to speak at this conference was to offer some insight and learning and to be positive.

Grenfell United, a campaign group for survivors and the bereaved, said: “That former KCTMO staff would be invited to speak and share their ‘expertise’ tells you everything you need to know about a sector that has failed to grasp just how seriously they failed us at Grenfell and how seriously they continue to fail people across the country.”