It is the highest number of incidents since records began in 2009. 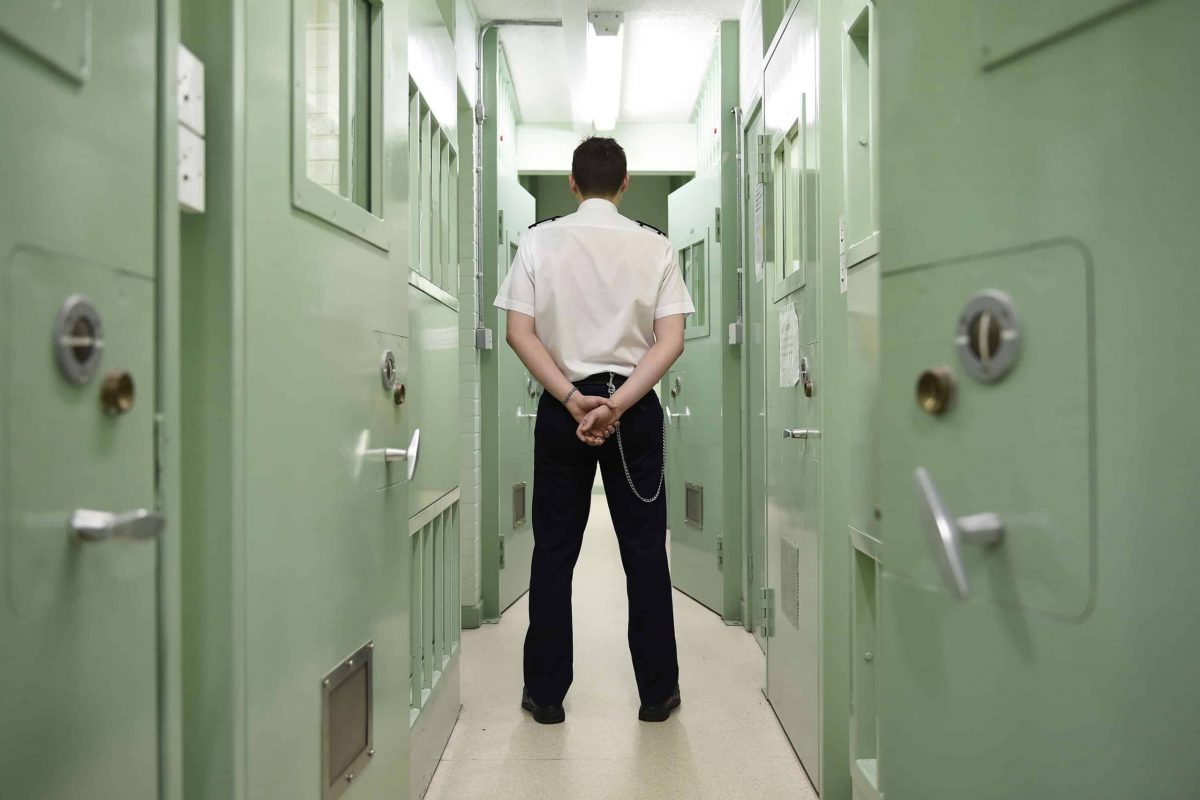 The record level of self-harm behind bars is a “hidden crisis” in which numbers are continuing to soar “unabated”, campaigners have said.

Peter Dawson, director of the Prison Reform Trust, issued the warning as official figures revealed incidents of self-harm in jail hit a new high of more than 60,000 in a year.

According to data released by the Ministry of Justice (MoJ), there were 61,461 incidents in the 12 months to September, up 16% from the previous period when there were 53,076.

This is the number of people behind bars since 2009, when records began and the number was 6,385.

This meant the number of self-harm incidents per individual rose by 14% from 4.2 to 4.8.

Separate figures also published on Thursday showed the number of self-harm incidents in youth custody rose by 3% to 1,841 in the year to March, up from 1,779 in the previous period.

The MoJ report on youth custody said: “This is the highest number of self-harm incidents seen in the last five years and the number of injuries as the result of self-harm has continued to increase.”

The Government said self-harm remains a “major cause for concern”, and 25,000 staff have been trained in suicide and self-harm prevention.

The number of assaults behind bars fell for the first time in six years and there were fewer deaths in custody, the figures also showed.

Mr Dawson said: “We welcome the small decrease in the overall levels of assault and significant drop in serious assaults on staff.

“But the hidden crisis revealed in these figures is the record levels of self-harm, which continue to rise unabated.

“A failure to ensure decent and humane conditions, as well as respond effectively to the large proportion of people in prison with serious mental health problems, is being paid for in human misery and distress.

“Too many people are held in overcrowded conditions with too little to do. The government needs a plan to restore purpose and hope to our prisons. Sending more people to prison longer will make matters worse.”

Aidan Shilson-Thomas, from the Reform think thank, said the figures shone a light on the “horrendous conditions” in prisons and demonstrated the need for “urgent” improvements in the system.

The news comes as inspectors called for action over worrying numbers of deaths and an increase in incidents of self-harm at HMP Doncaster, a category B jail and young offender institution in South Yorkshire which holds around 1,100 male criminals, of whom a quarter are convicted sex offenders.

As many as six prisoners die behind bars every week, research published earlier this month by campaigners analysing official statistics suggested.

But according to the latest figures, the number of deaths in prison fell by 8% in the 12 months to December, down to 300 from 325 in the previous period.

Of these 84 were self-inflicted, a 9% drop from 92 in the previous period.

The number of assaults has also fallen slightly, down 2% in the year to September to 33,222. This is the first drop in six years.

Attacks on staff remained at similar levels to the previous period, with 10,059 assaults recorded. But this is still a record level compared with the 2,937 incidents recorded in 2010.

Some 1,000 prison officers in England and Wales took time off work last year because of stress, with another 800 experiencing anxiety and depression, according to figures obtained by the BBC.

Prisons Minister Lucy Frazer said: “While self-harm remains a major cause for concern, I want to thank our hardworking prison staff for their efforts in reducing violence on the wings.

“We know there is much more to do, which is why the Government is investing £2.75 billion to make our jails safer – creating 10,000 additional places and stepping up security to cut crime behind bars.”