"There hasn't been a GIF made yet that would truly be able to express my admiration for this tweet," wrote one Twitter user. 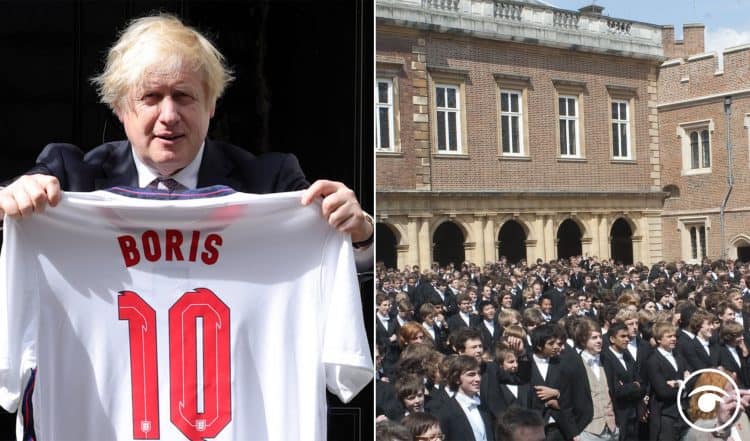 During today’s PMQs Sir Keir Starmer branded Boris Johnson a “super-spreader,” but a reader’s letter in the latest edition of Private Eye might have summed him up better.

The Labour leader warned the country faces a “summer of chaos” as he highlighted policy changes over isolation exemptions for people pinged by the NHS app and vaccine passports for nightclubs.

He added Mr Johnson’s new three-word slogan should be “get a grip”, amid reports it will be “keep life moving”.

The prime minister was also dubbed the “Chequers one” by Sir Keir due to his appearance virtually from isolation at the country retreat.

Well, a chap called John Bothwell also had a few things to say about the PM, which have been published in this week’s edition of Private Eye.

‘It’s unkind to use a classics degree as shorthand for the “bluster, lies and deceit” that characterise the current government, and I say that writing from my office in a university bioscience department.

‘The sciences can and will save your lives, especially in the face of climate change and current and future pandemics, but classics and the other humanities are going to be what makes those lives worth living afterwards.

‘The problem with Boris Johnson’s response to the pandemic isn’t that he studied classics: it’s that he’s a twat.