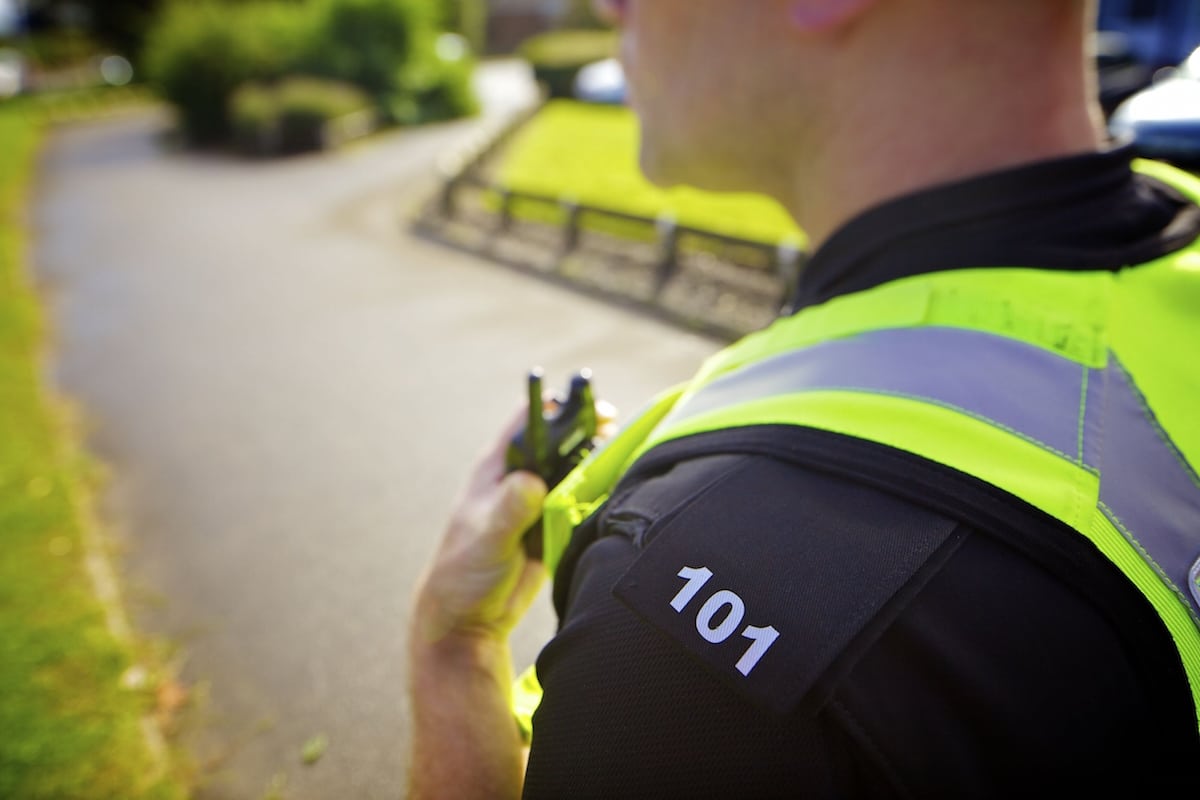 A police officer was forced to quit after he was caught moonlighting as a prostitute while on sick leave, it has emerged.

Former Detective Constable Richard Holder, 41, set up a profile as a male gigolo on escort website Adultwork.com and took payments from clients at his home before top brass at Sussex Police uncovered his misconduct.

He resigned from his position of 17 years in March and faced a disciplinary hearing which he failed to attend, but offered an apology in a written statement.

Holder, based in Eastbourne, East Sussex, was suspended from duty on August 31 last year when cops discovered his adultwork.com profile.

At a public gross misconduct hearing held at Sussex Police HQ on Monday, it was found that he had behaved in a manner which discredited the police service.

The disgraced cop was described as a poor performer and had a history of being off work with sickness and had not been on duty when his prostitution profile was discovered.

In December 2016 Hastings police constable Daniel Moss was dismissed after he was also caught advertising himself online as a male prostitute and offered to perform sex acts for cash.

Detective Inspector Nick Wainwright from Sussex Police’s Professional Standards Department said: “Police officers must behave in a manner that does not discredit the police service or undermine public confidence, whether on or off duty.

“Ex-DC Holder, who was on long-term sick leave, was offering himself as being available to perform sexual services for payment, which is clearly completely out of keeping with his role that others uphold with pride, integrity and with the trust of the public whom they serve.”