Transgender Connie, 21, was horrifically attacked by her new flatmate just because she was born in the wrong body. Enough is enough.  When will hate crimes like this end? Brave Connie recently shared her harrowing real life story about having a quarter of her skull removed after being attacked with a hammer whilst seeping. Connie’s flatmate had discovered […] 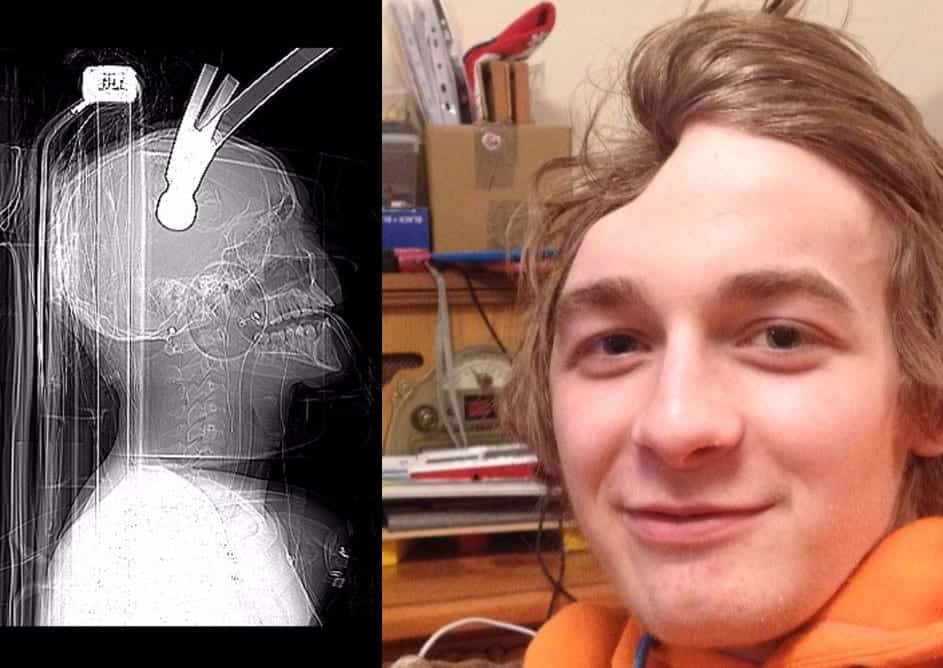 Transgender Connie, 21, was horrifically attacked by her new flatmate just because she was born in the wrong body.

Enough is enough.  When will hate crimes like this end? Brave Connie recently shared her harrowing real life story about having a quarter of her skull removed after being attacked with a hammer whilst seeping. Connie’s flatmate had discovered she was transgender before unleashing an astonishing hate attack on her.

Every day, transgender people are living with abuse and prejudice. Even after the amazing work that Caitlyn Jenner has done recently to highlight the challenges and abuse transgender people face, there are still these type of hate crimes happening every day, all over the world. 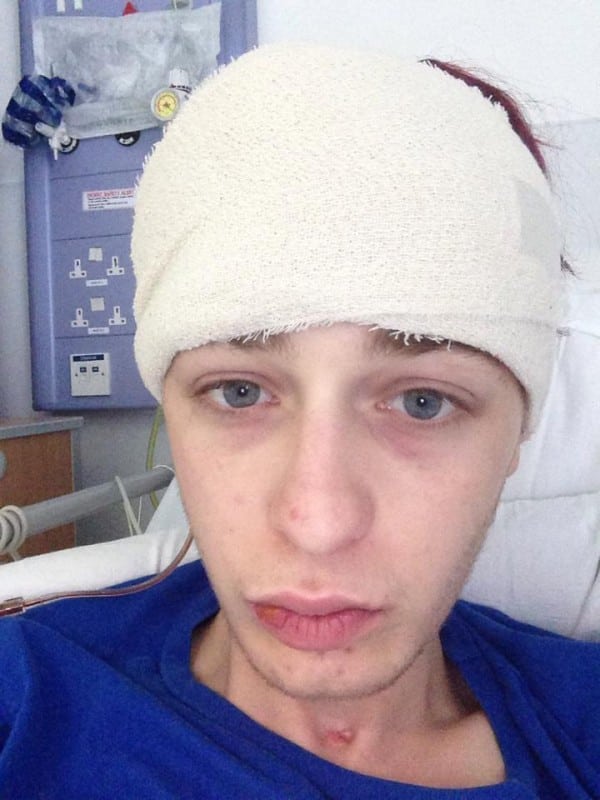 Connie told SWNS news agency that after waking up in hospital with no recollection of what had happened, doctors revealed the full horror of what had happened to her “Your flatmate Joseph attacked you. We had to remove a quarter of your skull as there was a hammer embedded in your brain. The hammer smashed your skull with such force that you have been in a coma for nearly four weeks.”

“In hysterics I ripped the bandages off, my hands slapped at my hideous bald head – lumpy and lopsided. I was more upset that I had lost the beautiful hair that I’d nurtured and grown for years – not feeling my wispy bob on my shoulders again made me cry even harder.

Connie revealed how shocked she was when seeing the horrific Xray of a hammer embedded in her skull.

“The hammer was as big as my skull, and its head that pounded nails was directly behind my right eye. It was sticking out of my head at a jaunty angle, like someone had stood right above my head and smashed it down with force. He must have crept in on me while I was sleeping.”

Surgeons revealed they thought she was dead when she arrived on the operating table. Connie had been found in a vast pool of blood by the police after they stormed the flat – weirdly enough, Joseph had called them himself.

Connie recalled “Joseph seemed nice and recently let out his spare room to me. He was a religious man who talked often about his depression and hardships but he was friendly and funny – so we got on like a house on fire.’

“To think that I was actually looking forward to spending some quality time with him – and now he’d made me spend four weeks on the brink of death in a coma after trying to kill me.

As a cross­dresser Connie identified as a woman – and had met Joseph as Connie, not as Connor, the boy she was born as. However, police suspected that Joseph discovered Connie was born male and had objections on religious / belief grounds, before making the attack. 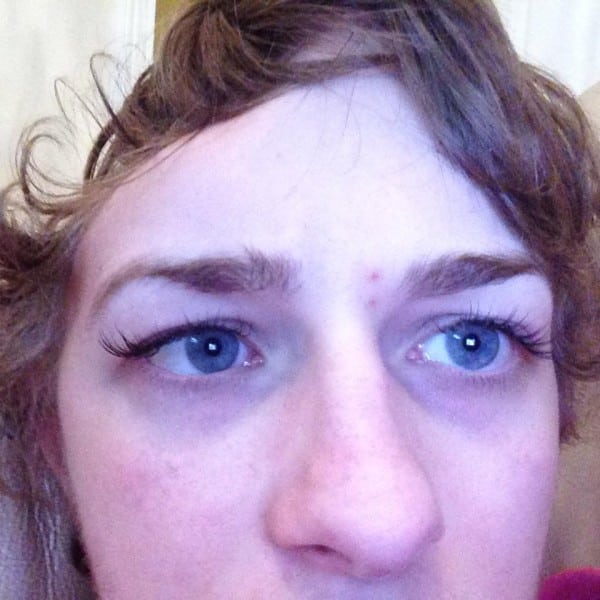 “I was attacked and nearly got killed because I was wearing make­up and dressing the way I wanted.”

Joseph Olousegun Williams was sentenced to 19 years in a mental institution. In ten years time he has to prove elements of sanity to the world – but still may never get out.

Connie is still understandably traumatized by the attack. “Every time I lay my head back onto my pillow, I can see ghostly images of skulls and I have had visions of hammers swinging towards my face. It was like my terrifying X­ray had been tattooed onto my eyelids. 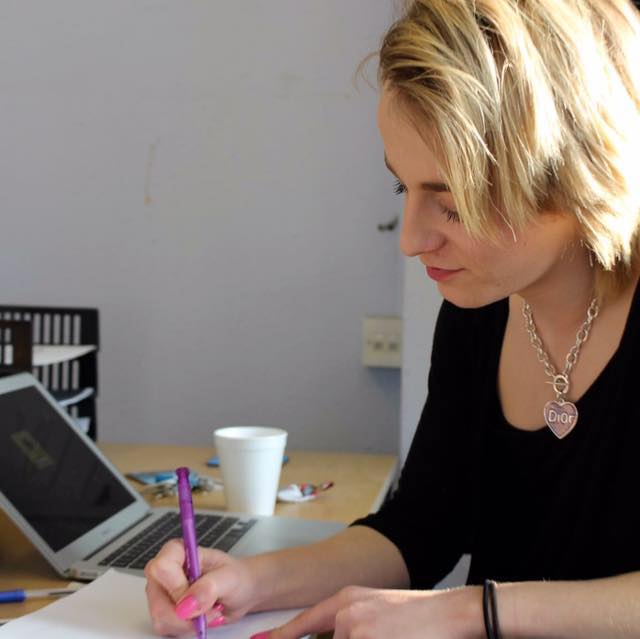 “I still don’t forgive Joseph for changing my future, but I’m beginning to love myself more. Now I am classed as disabled, it’s going to be hard for me to travel the world like I’d always dreamed of – or even hold down a job. I will get the dents in my head fixed but it will cost me up to £5,000.

“In a way I thank him for what he did, as it made me make the definite decision that a full sex change is what I want to do with my body. I’m hoping that my sex change will make me feel more accepted, despite having a lumpy forehead. I’ve identified as a woman for as long as I can remember…”

Extraordinarily brave Connie said “I wanted to sell my story to try and highlight hate crimes against transgender people, and help those in a similar situation.”