Sections of a contract between the two parties appeared to show an agreement ‘not to damage the goodwill and reputation’ of the company. 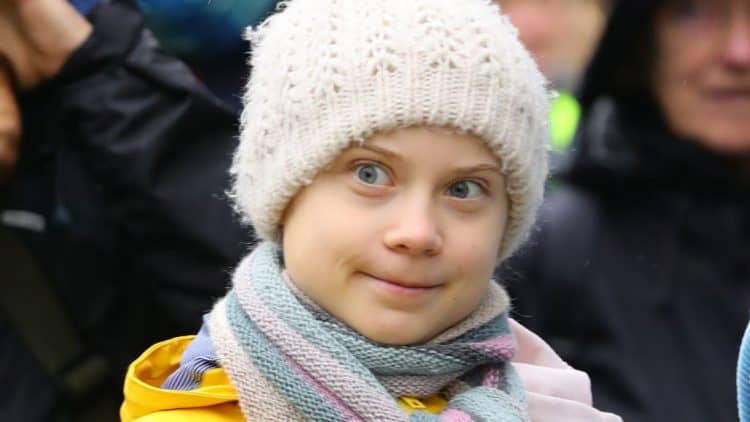 Teenage climate activist Greta Thunberg has criticised the Science Museum following reports it signed a “gagging clause” with oil giant Shell over sponsorship of one of its exhibitions.

Sections of a contract between the London museum and Shell, published online by campaign group Culture Unstained, appeared to show an agreement “not to damage the goodwill and reputation” of the company.

Shell’s sponsorship of the Our Future Planet exhibition – featuring carbon capture and storage technologies and nature-based solutions to the climate crisis – was previously criticised by environmental activists.

Culture Unstained said the agreement between the two parties was “problematic”.

“The official contract with Shell reveals how the museum effectively signed up to a ‘gagging clause’ that prevents it from making ‘any statement’ that could be seen as damaging Shell’s reputation,” it said.

“This clause might be regarded as standard by the Science Museum Group (SMG) but, in this setting, it is hugely problematic.”

Writing on Twitter on Thursday, the 18-year-old Nobel peace prize nominee said: “The ‘Science’ Museum just killed irony (and their own reputation).”

But the Science Museum said it “entirely reject(s) the unsubstantiated claim” that its curators were influenced by external sources.

“We entirely reject the unsubstantiated claim that our curators were in any way inhibited in carrying out their vital role in an expert, independent and thorough manner.”

A Shell spokesperson said: “We fully respect the museum’s independence. That’s why its exhibition on carbon capture matters and why we supported it.

“Debate and discussion – among anyone who sees it – are essential.”

Ms Thunberg has previously used social media to respond to world leaders and their attitudes towards the environment and herself.

Following remarks made by Prime Minister Boris Johnson in April – in which he said climate action was not an “expensive, politically correct, green act of bunny hugging” – the teenager changed her Twitter bio to “bunny hugger”.