Without immediate, rapid and large-scale cuts to greenhouse gas pollution, limiting warming to 1.5C will be beyond reach, scientists say. 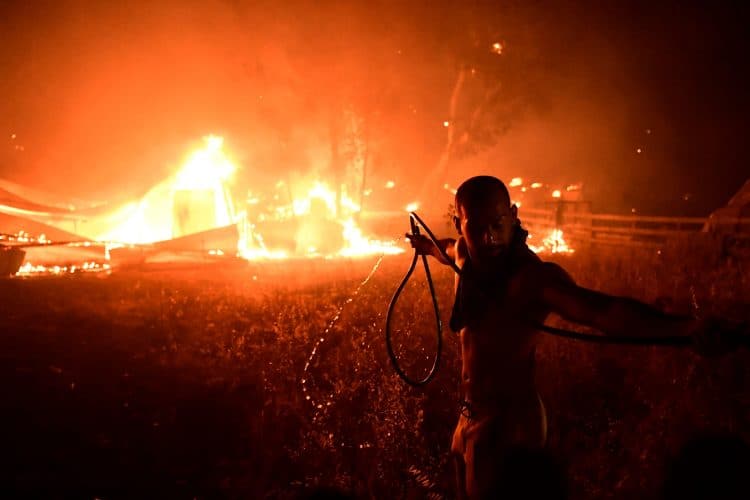 A new UN report has set out a stark message on the state of the climate crisis, raising pressure on governments meeting for the crucial Cop26 talks in the autumn.

British firefighters are expected to land in Greece on Sunday to help battle deadly wildfires ravaging parts of the country.

The fires have obliterated vast swathes of forest and burned scores of homes in Greece with more than 1,000 people having to be rescued by sea as flames engulfed the island of Evia.