by Ben Gelblum
in Food and Drink, News, Politics 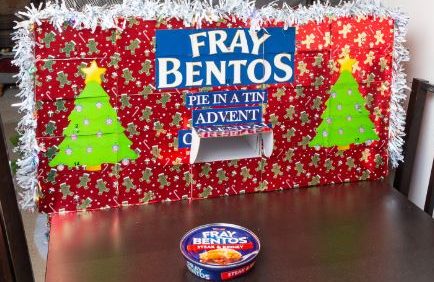 The government is preparing to warn Brits that in the event of a no deal Brexit our access to fresh fruit and vegetable from EU countries will be affected and is exploring sites to stockpile supplies.

Civil servants have warned that food availability and diet will be affected in the event of a no deal Brexit – an eventuality that the government has stopped referring to as unlikely.

According to government planning revealed to The Times newspaper, Brits are set to be warned that though Britain won’t be hit by food shortages, our reliance on fruit and veg from countries such as Spain, Portugal and The Netherlands will mean that much of our fresh produce could get stuck at the border due to delays if Britain leaves the EU with no deal.

Yesterday a cross-party group of MPs tabled an amendment to the upcoming Finance Bill, requiring the government to consult parliament before preparing for a no deal Brexit.

The government’s no deal contingency plan is set to cost £4.2bn with 3,500 troops on standby to manage the fallout. The government has warned of food and medicine shortages if vital trade routes are blocked as border crossings plunge into chaos, along with another economic recession.