"How this can happen when the city is filled with hungry families is beyond sickening." 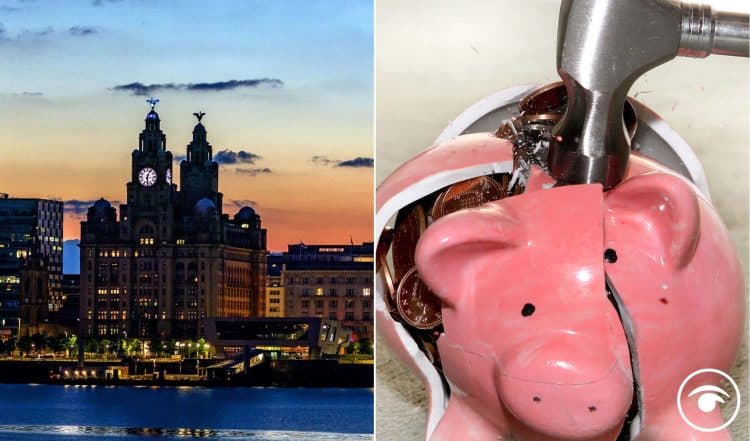 The decision of the Government to intervene in the running of the Labour authority was first announced in March that year after a local government inspector, Max Caller.

He was asked to carry out an inspection after then-mayor Joe Anderson was among a number of people arrested as part of a Merseyside Police fraud investigation.

Mr Anderson’s successor, Joanne Anderson, who is no relation, said the authority was “committed” to ensuring the improvements set out in response to the report.

Liverpool residents will pick up the bill to fund the total of £675,000 that will be paid each year to the four government-appointed staffers, who will be working in the city for three years.

This rate will be backdated to June 2021, when the commissioners first arrived.

Deputy Mayor Jane Corbett read out a statement from Mayor Joanne Anderson saying “We are all appalled that we are being forced to meet this extreme rise in costs, they are very hard to justify at a time when the council must make cuts of £34m to our budget and when many people in this city are facing a cost of living crisis.

“We are committed to our improvement journey and the government need to support us in this by meeting these costs.”