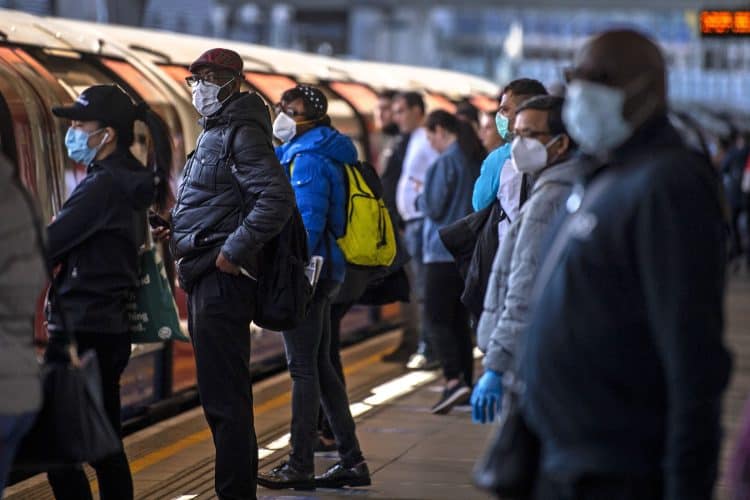 Boris Johnson’s plan to life most of England’s pandemic restrictions on Monday poses a threat to the rest of the world – and provides the ideal opportunity for the emergence of new, vaccine-resistant variants, international experts have warned.

At an emergency summit, scientists and physicians warned that Britain’s position as a global transport hub would mean any new variant will spread rapidly around the world, as they expressed concern about Downing Street’s plans.

Government advisers in New Zealand, Italy and Israel were among those raising the alarm about so-called Freedom Day – while more than 1,200 scientists backed a letter to the Lancet journal warning that Johnson’s strategy paved the way for the emergence of new variants.

An adviser to New Zealand’s government too the summit he and his colleagues were shocked at England’s approach.

“In New Zealand we have always looked to the UK for leadership when it comes to scientific expertise, which is why it’s so remarkable that it is not following even basic public health principles,” Michael Baker, a professor of public health at the University of Otago and a member of the New Zealand ministry of health’s Covid-19 technical advisory group, said.

Professor José Martin-Moreno of the University of Valencia, a senior adviser to the World Health Organization (WHO), added: “We cannot understand why this is happening in spite of the scientific knowledge that you have.”

Others warned that the British government’s approach would be copied by other nations around the world.

“What I fear is that that the some of the worst impulses in many of our states will follow the UK example,” said Dr William Haseltine, a pioneering Aids researcher who chairs Access Health International, a New York-based thinktank.

“I am extremely dismayed to see the very rapid rate of increasing infections in a population that is vaccinated pretty much like we are.”

Professor Christina Pagel, director of University College London’s clinical operational research unit, told the meeting: “Because of our position as a global travel hub, any variant that becomes dominant in the UK will likely spread to the rest of the globe. The UK policy doesn’t just affect us. It affects everybody and everybody has a stake in what we do.”

The summit, facilitated by journalism NGO Citizens, was being broadcast live on YouTube.

The letter to the Lancet said: “We believe the government is embarking on a dangerous and unethical experiment, and we call on it to pause plans to abandon mitigations on July 19, 2021.”

Other countries’ concerns were echoed by Professor Chris Whitty, the chief medical officer in England, who warned on Thursday that the number of people in hospital with Covid-19 could reach “quite scary” levels within weeks as cases soared.

Whitty told a Science Museum webinar that hospital admissions were doubling every three weeks, albeit from a low level, and could rise to serious levels within months.