“The four-day week is picking up momentum across the world and we’re calling on the government to begin investigating the best options for rolling it out.” 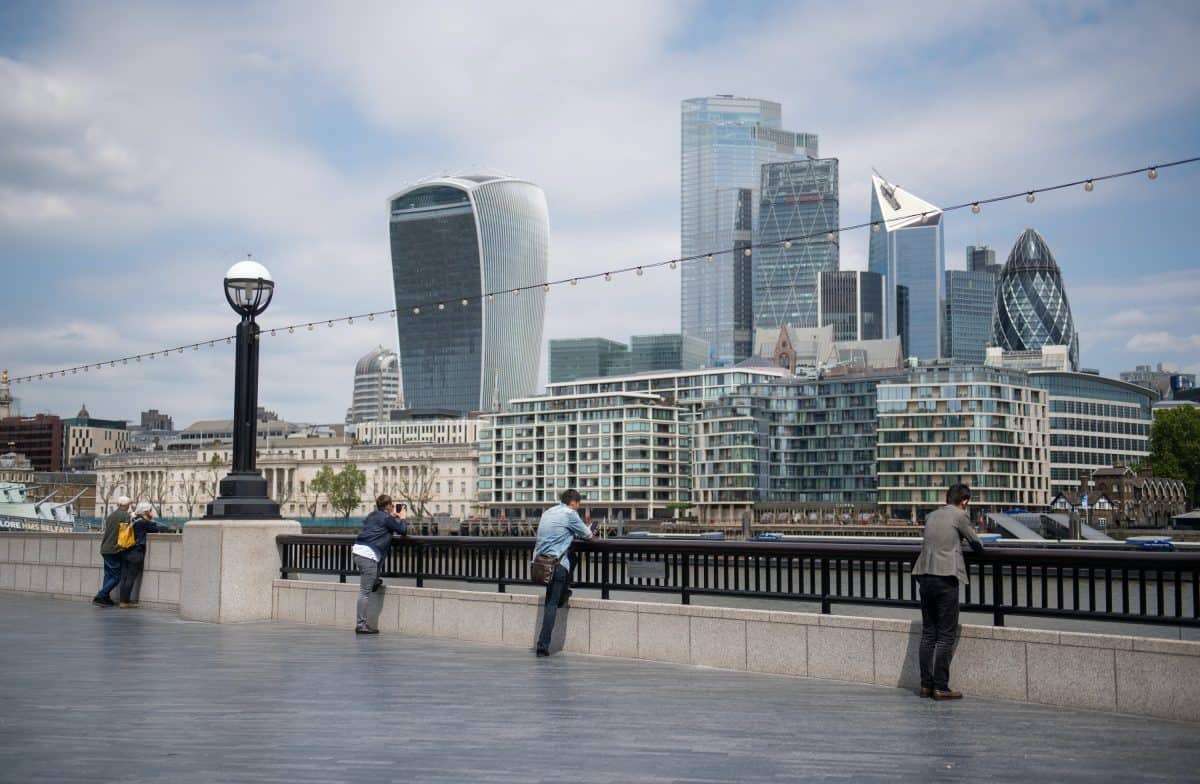 UK firms could immediately introduce a four-day week and make it affordable, a thinktank has said.

The report by Autonomy – which is campaigning for a shorter working week without loss of pay – said it had studied 50,000 firms that would be able to cope with the change, either through higher productivity or by raising prices.

It urged the government to investigate ways of rolling out a four-day week – starting with the public sector.

Despite the UK being buffeted by its worst economic slump in 300 years, Autonomy said that even in its “worst-case” scenario a four-day week would be affordable for most firms once the worst of the coronavirus pandemic has passed.

But it admitted that careful planning would be needed, acknowledging that in some sectors where labour costs are high and profit margins thin there would be cashflow problems if changes were implemented too quickly.

Will Stronge, director of research at Autonomy, said: “For the large majority of firms, reducing working hours is an entirely realistic goal for the near future. By providing a hypothetical ‘stress test’, we can dispel any myths about the affordability of a four-day working week.

“Any policy push will have to be carefully designed, and different strategies would need to be deployed for different industries. However, what is remarkable is that if it happened overnight, with no planning, most firms would still remain profitable.

“The four-day week is picking up momentum across the world post Covid-19 and we’re calling on the government to begin investigating the best options for rolling it out.”

Autonomy believe a shorter working week would boost the UK’s weak productivity and enhance wellbeing. The process could be sped up by creating more bank holidays, and reintroducing pro-union legislation, it said.

Peter Dowd, the Labour MP for Bootle and former shadow chief secretary to the Treasury, added: “If the government is serious about levelling up this country then they should consider the four-day week as it represents one of the best opportunities for sharing work more equally across the economy.

“I’m in favour of the four-day week being introduced as all the evidence shows it would boost wellbeing, improve productivity and give British workers a much better work-life balance.”