John Brown was told in March last year he would require surgery for an enlarged prostate, which makes him need to use the toilet frequently. 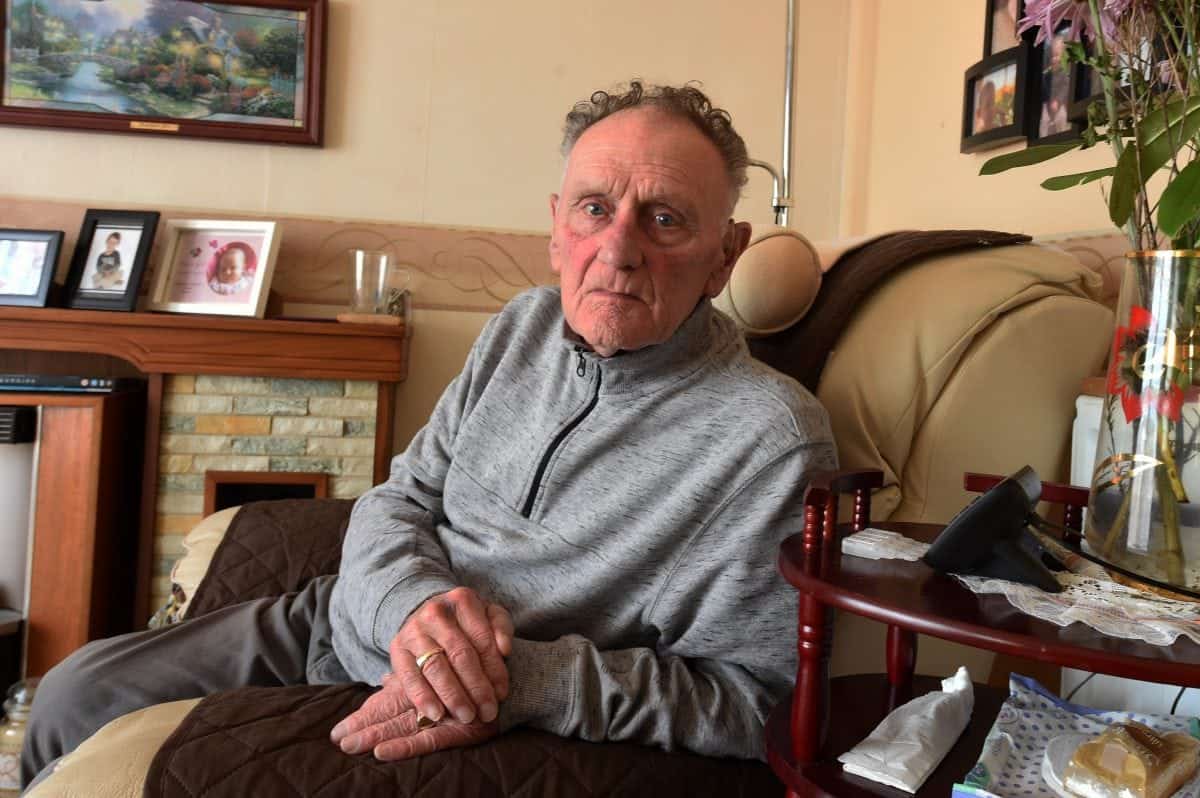 A former sergeant in the Black Watch regiment says he has “no real quality of life” after being forced to wait more than a year for a routine operation.

John Brown was told in March last year he would require surgery for an enlarged prostate, which makes him need to use the toilet frequently.

The 79-year-old from Potterton, Aberdeenshire, has been told that he will have to wait until May for a procedure despite NHS Grampian’s target waiting time being 18 weeks.

Mr Brown, who served in Cyprus, Germany, North Africa and Northern Ireland in a 22-year Army career, admitted that he’s been forced to wet himself on occasion.

“There’s actually been a few times that I’ve wet myself, and it’s embarrassing.

“I’m up at least every two hours every night to go to the toilet, which wakes up my wife, and it takes a long time to get back to sleep. I’ve got no real quality of life.”

NHS Grampian say that they are experiencing higher demand than ever before.

A spokesman for the health board said: “We’re sorry to hear about this patient’s experience and regret he is having to wait longer than we would like.

“We cannot comment on individual cases publicly due to patient confidentiality.

“In general terms, our services are experiencing higher demand than ever before due to our increasing and ageing population.

“That poses challenges. However, we would like to reassure people that we’re committed to seeing those in need of urgent treatment as a priority.

“Unfortunately this does mean that people with more routine conditions sometimes have to wait longer.

“We understand that this can be frustrating, and would like to remind people that if their condition changes significantly, then they should see their GP so that they can be reassessed where necessary.

“We also encourage anyone who has comments or concerns about our services to contact our feedback team on 0345 337 6338 who will be able to look into their individual case.”

“We understand that the NHS is under pressure and the challenges it faces.

“We also appreciate the difficulties that men diagnosed with an enlarged prostate can face on a daily basis, and the effect it can have on their lives.”

Babies have 15 times more microplastics in their bodies than adults