The Green Party co-leader admitted that she ‘occasionally’ flies to visit her son in the United States. 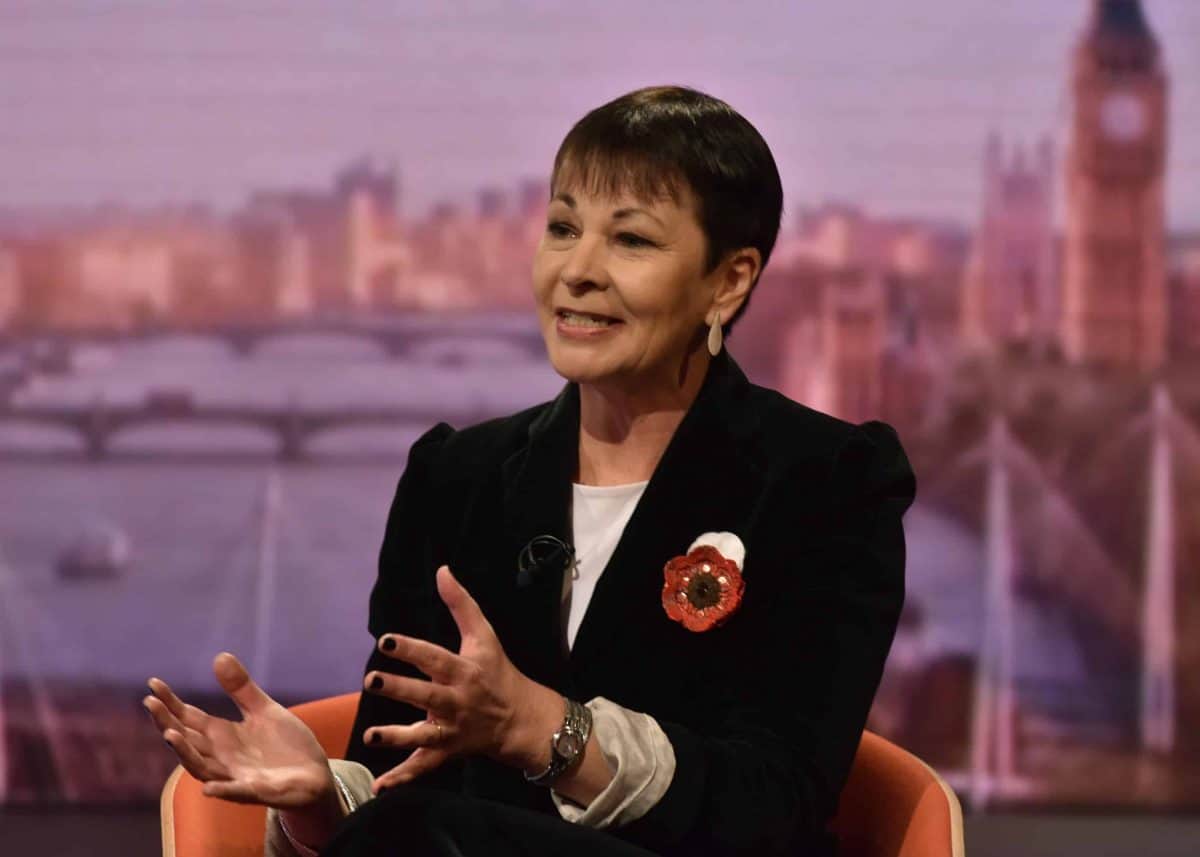 The Green Party co-leader admitted that she “occasionally” flies to visit her son in the United States, as she called for a change to the system to reduce emissions.

She told BBC One’s The Andrew Marr Show: “I think sometimes the focus on individual behaviour, important though that is, lets the big fossil fuel companies off the hook, it lets those in power off the hook.

“We’re all trying to do our best in a deeply imperfect system. And so what we need to be doing, I think, is focusing on changing that system.”

She questioned why it was more expensive to take a train to other parts of Europe than to fly – saying it is because “we’ve chosen not to tax aviation fuel and VAT on aviation and instead we do when it comes to railways”.

“So let’s change those price signals to make it easier for people to do the right thing rather than sitting in judgment on each other saying we’re not doing enough.

“Sometimes I think the Green movement can sometimes sound as if we’re doing that, and I think that’s very off-putting and we shouldn’t.”

Ms Lucas also said her party had a “real chance of winning” in places like the Isle of Wight, Bristol West, Stroud, and Bury St Edmunds thanks to the electoral pact she has reached with the Lib Dems and Plaid Cymru.

“We think the Government’s target of saying we’re going to get to net zero emissions by 2050 – another 30 years away – is just simply not up to scrutiny.

“And it’s like dialling 999 and saying can I have a fire engine, please in 30 years’ time? It’s not commensurate with what I understand to be an emergency.”