Digital money is here to stay and stakeholders are working hard to propel the transition from cash to electronic transactions. The rapid proliferation of smartphones and social messaging services has served as a powerful driver for the growth of the digital economy. More so, there’s a remarkable growth in the Fintech world as innovators try […] 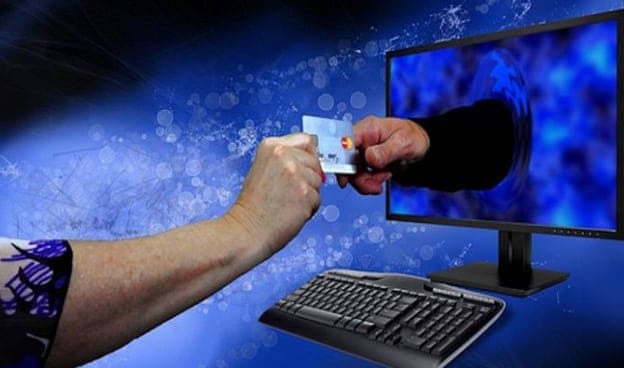 Digital money is here to stay and stakeholders are working hard to propel the transition from cash to electronic transactions. The rapid proliferation of smartphones and social messaging services has served as a powerful driver for the growth of the digital economy. More so, there’s a remarkable growth in the Fintech world as innovators try to create digital solutions for financial services.

A market report from MasterCard shows that digital money accounted for about 45% of monetary transaction in the U.S. as at mid-2016. The percentage of electronic transactions is much higher in Denmark where the cashless economy accounts for about 90% of transactions. Interestingly, the growth of digital money is not restricted to the West alone. In January, Global research firm Ovum noted that the Chinese New Year saw an exchange of 100 billion digital envelops instead of the traditional cash-filled envelops.

You’ll be surprised at the sheer volume of tax avoidance practices that goes on in the real economy because it is hard to track cash transactions. A cash purchase of $5000 can be recorded as a $1000 purchase to lower the sales tax and cheat the government. Carl Klein, an analyst at Saxon Trade observes that “a truly digital economy will make it easy to record and report all transactions and the government will find it much easier to spot tax evaders.” An increase in taxable transactions will increase government revenue and ultimately benefit all taxpayers.

Another advantage of digital money is that it can be instrumental in reducing physical crimes such as mugging, burglary, and theft. Criminally inclined people will have less reason to attack people if they know that they won’t find cash on them. More so, it could be much easier to track electronic theft of digital cash.

Why is cash still in existence?

Interestingly, cash is still king and cash will continue to reign until the digital economy outpaces the paper economy. Truth be told, the cashless economy is still in infancy (even in the developed world) and it will take a committed effort on the part of all stakeholders to give the digital economy the support it needs to topple physical cash.

In the United States for instance, the total amount of U.S. dollars in circulation is more than $1.54 trillion. About 5% of the cash in circulation are banked with accurate records. However, the larger percentage of the remaining money in circulation is spread around the real economy in billions of unaccounted cash transactions.

In addition, there’s an unending demand for U.S. dollars outside the shores of the U.S. In fact, analysts have suggested that about 50% of U.S. dollars in circulation are held abroad by Arab sheiks, Russian oligarchs, and African despots among others.