Pension crisis leads many to consider other investment options for retirement. With markets struggling and the pound in crisis, take control of your pension fund and invest it in ways that will promise better returns for the future. Annuities have been struggling for some time, but over recent weeks they have taken another hit, with […] 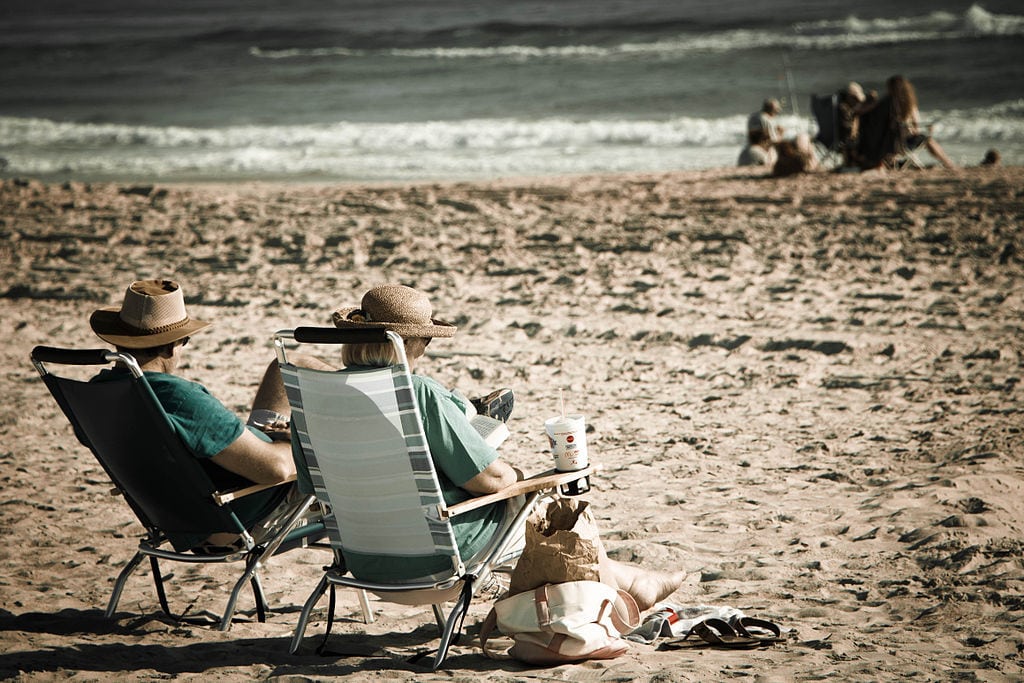 Pension crisis leads many to consider other investment options for retirement.

With markets struggling and the pound in crisis, take control of your pension fund and invest it in ways that will promise better returns for the future.

Annuities have been struggling for some time, but over recent weeks they have taken another hit, with some government gilts now offering a negative return. This followed a failure by the Bank of England to meet its target of buying £1.17bn of government bonds, or gilts, as part of its quantitative easing programme aimed at stimulating the struggling UK economy.

Pension funds are among the largest investors in British government bonds, giving yet another indication that this could be the perfect time to cash in your pension, release the funds now and put them to better use.

The Bank of England has been purchasing government bonds since the global economic recession really bit in 2008/2009 as part of its quantitative easing programme. This was aimed at pushing money into the banking system which can then be lent to businesses and individuals to kick-start economic growth.

It periodically announces a new round of gilt buying, but in early August was unable to buy as many gilts as it had planned. The following day, the Bank held another buy-back for bonds with shorter maturities, which was oversubscribed by almost five times.

The net effect of this was that bond prices rose and yields fell, with those on gilts maturing in 2019 and 2020 falling to -0.1%. While the Bank’s quantitative easing programme is aimed at stimulating the economy, this fall in bonds yield is a side effect that has been seen not just in the UK but worldwide.

This latest problem is just another knife in the back of a pension industry that has been in crisis for some time. Barely a day goes by without a newspaper headline telling of another high-profile pension fund hitting the rocks. Most recently, the Royal Mail and Post Office hit the headlines with news that the companies plan significant cuts in their pension schemes because they are simply no longer affordable. The cuts will affect more than 100,000 employees.

Other companies are facing similar issues, however, and Britain’s biggest retailers including Tesco, Sainsbury’s and Marks and Spencer are facing a £6bn increase in their pension scheme deficits.

On top of the government gilts issue, we have seen the result of the EU Referendum, cuts in interest rates and a slump in the value of the pound.

All of these have combined into the pension fund equivalent of a “perfect storm.”

The truth is that the pensions market has seen many changes over the years. Final salary schemes became “career average schemes.” Then these schemes were closed to new entrants. The latest developments that are exemplified by the high-profile issues at Royal Mail and the Post Office are really just a further evolution.

Ultimately, we need to adjust our thinking accordingly to decide how best to plan for retirement in the 21st century.

The new 21st Century solution to inadequate 20th Century pension schemes might, ironically enough, be an investment method that is as old as civilisation. We have all heard the adage that there is no safer investment than bricks and mortar, and trends in the UK Property Market bear this out.

According to data from Rightmove, the value of residential properties in London has risen by a staggering 30% over the past five years. This data stems from evaluating four of the most populous postcodes in the Capital.

The area that has seen the biggest increase is SE1, London’s fashionable South Bank, which incorporates the newly renovated districts of Bermondsey, Borough and Waterloo. Here, the average price of a residential property has risen from £467,000 in 2011 to £765,000 in 2016, or by an astonishing 58%. As money continues to be ploughed into the region’s further development, this upward trend is certain to continue.

As examples, a look online reveals a number of perfect investment properties:

Chase Evans in Aldgate is offering a brand new one bedroom apartment set in one of Elephant & Castle’s newest and most fashionable developments. Designed by award winning architects and with interiors designed by leading British designers, this very impressive development includes 24 hour concierge, a ‘green roof’ for growing produce, a shared reading garden and access to leisure facilities that include a pool, gym, café and a crèche. The apartment is listed at £620,000

As a more traditional investment opportunity, Purplebricks lists a very attractive 1920s fourth floor apartment located close to Borough Market. This property has two good sized double bedrooms, a large reception room and a private balcony that overlooks the city. It is newly on the market at £430,000.

London’s property market is not the only one that has remained healthy through these turbulent financial times. Property prices in the Home Counties are also remaining buoyant, thanks in no small part to the Crossrail project and the improvements it will bring to local infrastructure.

Given that the Crossrail project, while very much underway, is still a long way from completion, there can be little doubt that these trends will continue as the benefits brought by quicker and more reliable links to the city become ever clearer to local residents, businesses and investors.

While London and the Home Counties offer the best returns, there are very few bad investments in the property market. Birmingham prices have seen recent growth and even in Liverpool, which has been hit harder than many by the economic crisis, property values have held steady and even seen a slight rise of 5% since 2011.

All of which proves that as we look for modern solutions to the UK pension crisis, the best answer might be to invest in good old fashioned bricks and mortar.