The 17-year-old neo-Nazi was found guilty last year of plotting a terror attack. 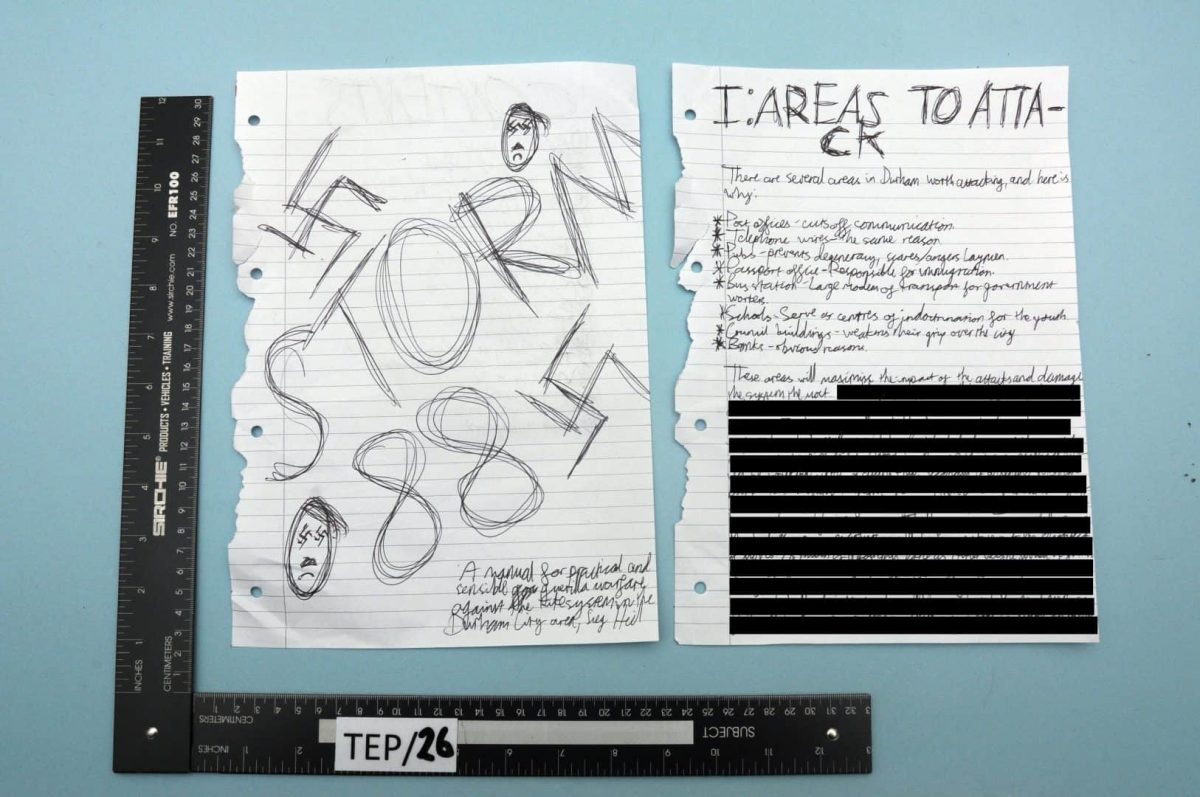 A teenage terrorist facing jail for plotting an attack claimed he was tipped off about a police raid by a member of his neo-Nazi network.

The 17-year-old, who was a contributor to the extreme right-wing Fascist Forge online platform, wrote in his diary that a friend in the group had told him officers were going to search his home.

He then began deleting files from his digital devices a month before he was arrested in County Durham.

Counter-terror police said investigators were able to recover the material, and they found no further evidence of a tip off.

The teenager, who cannot be identified for legal reasons, was found guilty of planning a terror attack between October 2017 and March 2019 after a trial at Manchester Crown Court, where he faces sentence on Tuesday.

He was also convicted of disseminating a terrorist publication, possessing an article for a purpose connected with terrorism and three counts of possessing a document or record containing information likely to be useful to a terrorist.

The court heard he identified targets in Durham including schools, pubs, council buildings and post offices in his own manifesto. 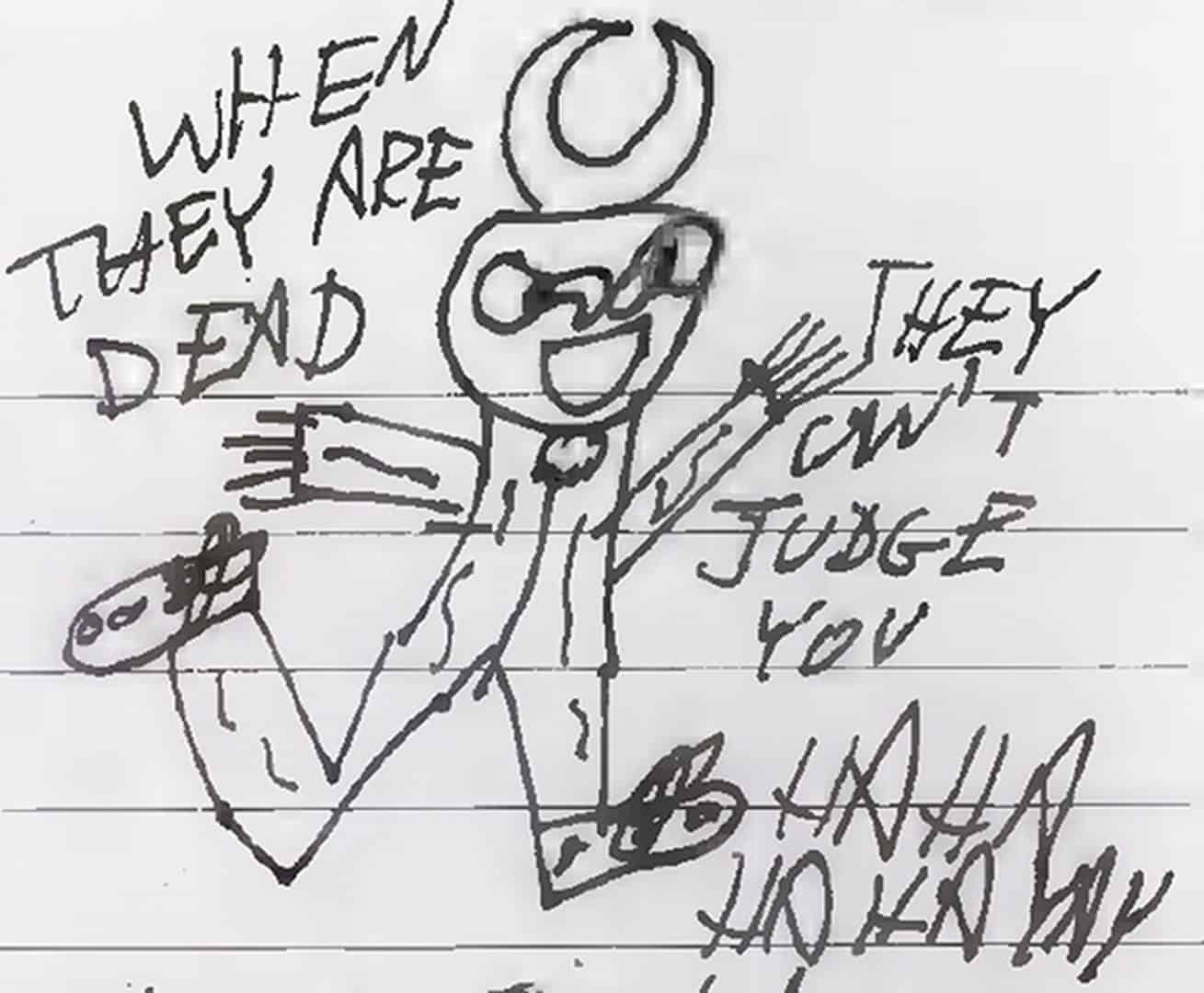 He wrote of planning to carry out arson attacks with Molotov cocktails on local synagogues and praised Adolf Hitler in a diary entry as “a brave man to say the least”.

Police seized handwritten documents and far-right literature from his bedroom in a search on March 13, while analysis of his computer devices and mobile phone revealed internet searches on firearms, explosives and knives.

At his first appearance at Westminster Magistrates’ Court last April, prosecutor Kristel Pous said: “Between February 10 to 14, he was tipped off by the Fascist Forge network that the police raid was imminent, and he proceeded to delete all his files.”

Chief Magistrate Emma Arbuthnot said: “I am very concerned he was tipped off. Are the police looking into that?”

A spokeswoman for Counter Terrorism Policing North East said the claim was investigated but no further evidence was found.

“In his diary entry it mentions that a friend has tipped him off about his online activity and he’s going to start deleting things,” she said.

“All this was investigated, including phone records.

“Although there is evidence he did delete a number of files around February 14, there’s no actual evidence to support the fact he was tipped off or implicating a third party.

“All the files deleted at that time were recovered.”