An Islamic fanatic who used Twitter and Instagram to spread “poisonous” propaganda to promote ISIS has been jailed. Shafi Mohammed Saleem, 28, used more than 20 Twitter and Instagram accounts to share his pro-Daesh messages between 2016 and 2017. Detectives from the Met arrested at him home address in East London in April 2017 after […] 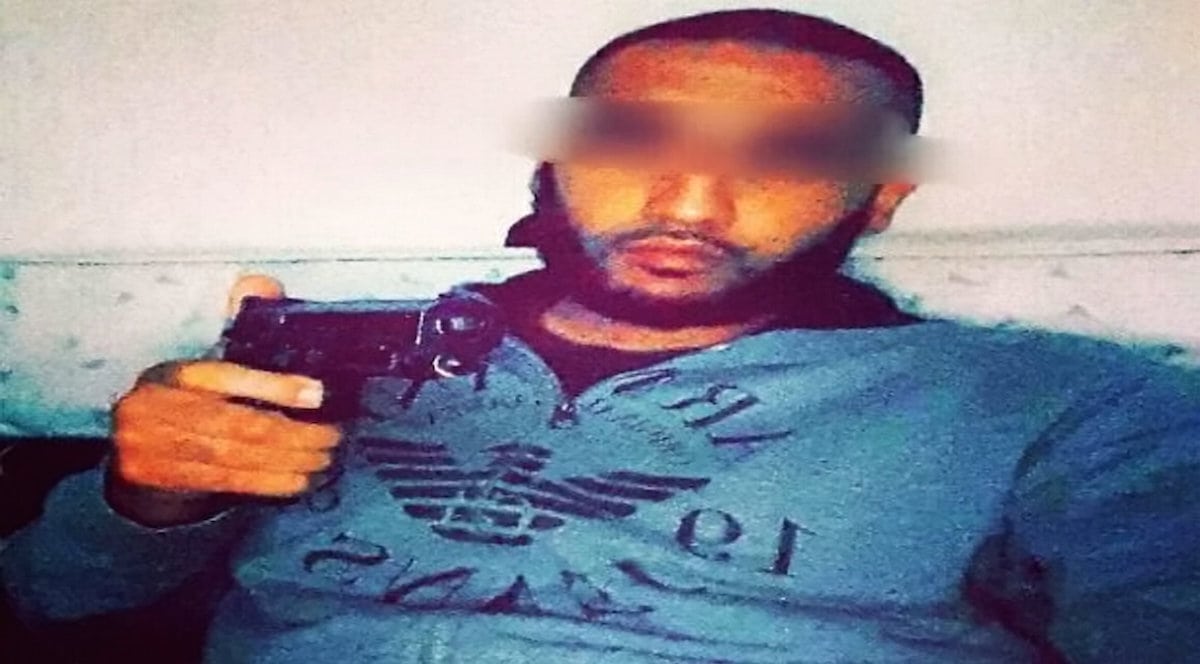 An Islamic fanatic who used Twitter and Instagram to spread “poisonous” propaganda to promote ISIS has been jailed.

Detectives from the Met arrested at him home address in East London in April 2017 after investigating his online activities.

One of Saleem’s tweets included an image of two ‘zombie knives’, with just the word “itching”. Another showed a second man holding the knives, with the words “dip dip dip”, meaning ‘to stab’.

Detectives found nine devices at his home containing one terabyte of data.

They also found a picture saved on Saleem’s Telegram app showing him posing with what appears to be a genuine handgun.

An image retrieved from a laptop he had, also showed a meeting between a number of men including the convicted terrorists Anjem Choudhary and Mizanur Rahman.

“Every tweet has the potential to radicalise vulnerable people.

“Arresting and bringing to justice people who send messages like Saleem did is just one of the ways that counter terrorism officers nationally are tackling the threat from terrorist propaganda online.

“The national Counter Terrorism Internet Referral Unit also scours the internet daily for material like this and by working with hundreds of social media platforms globally, it has ensured the removal of more than 300,000 terrorist and extremist posts in the past seven years.”

Saleem, of east London, was jailed for two years for encouraging terrorism.