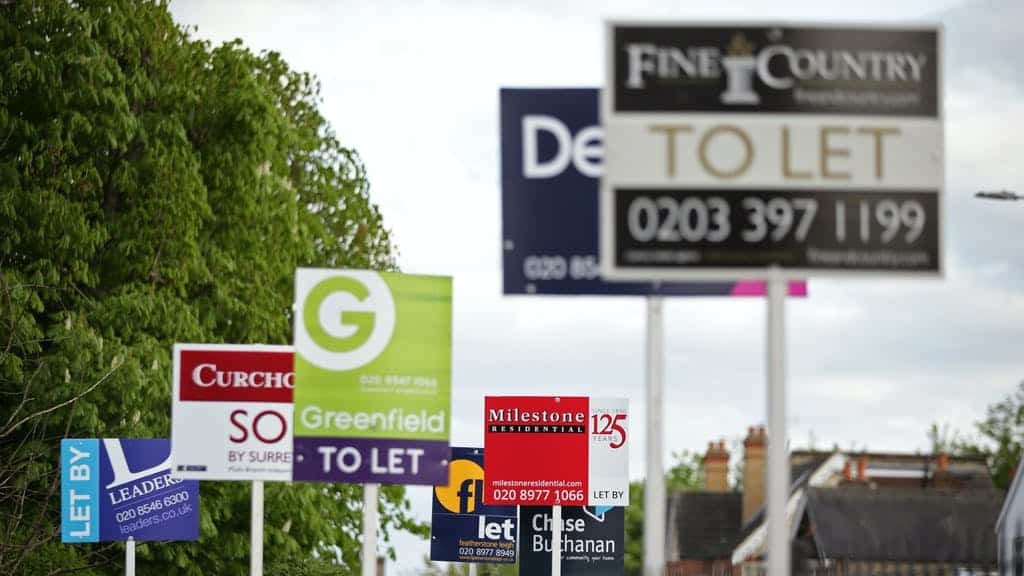 Vulnerable families who are unable to afford spiralling rent costs are being classified as “intentionally homeless”, a TLE investigation has revealed.

With a shortage of affordable housing capitulating the cost of living to unaffordable levels, many people on low incomes have been turning to local authorities for help when they are told to vacate their property.

According to a 2011 study on hidden homelessness in England 45 per cent of people surveyed satisfied the priority need criteria when they made a homeless application.

However, 46 per cent of these were found to be intentionally homeless and so not entitled to accommodation, which indicates that intentionality decisions simply perpetuate homelessness rather than solve it.