Two fairground workers were today charged over the death of a seven-year-old girl who was crushed to death on a bouncy castle. Summer Grant suffered serious injuries while playing on the inflatable which was swept ‘some distance’ at a funfair in Harlow, Essex, on March 26, 2016. The youngster, from Norwich, Norfolk, was taken to […] 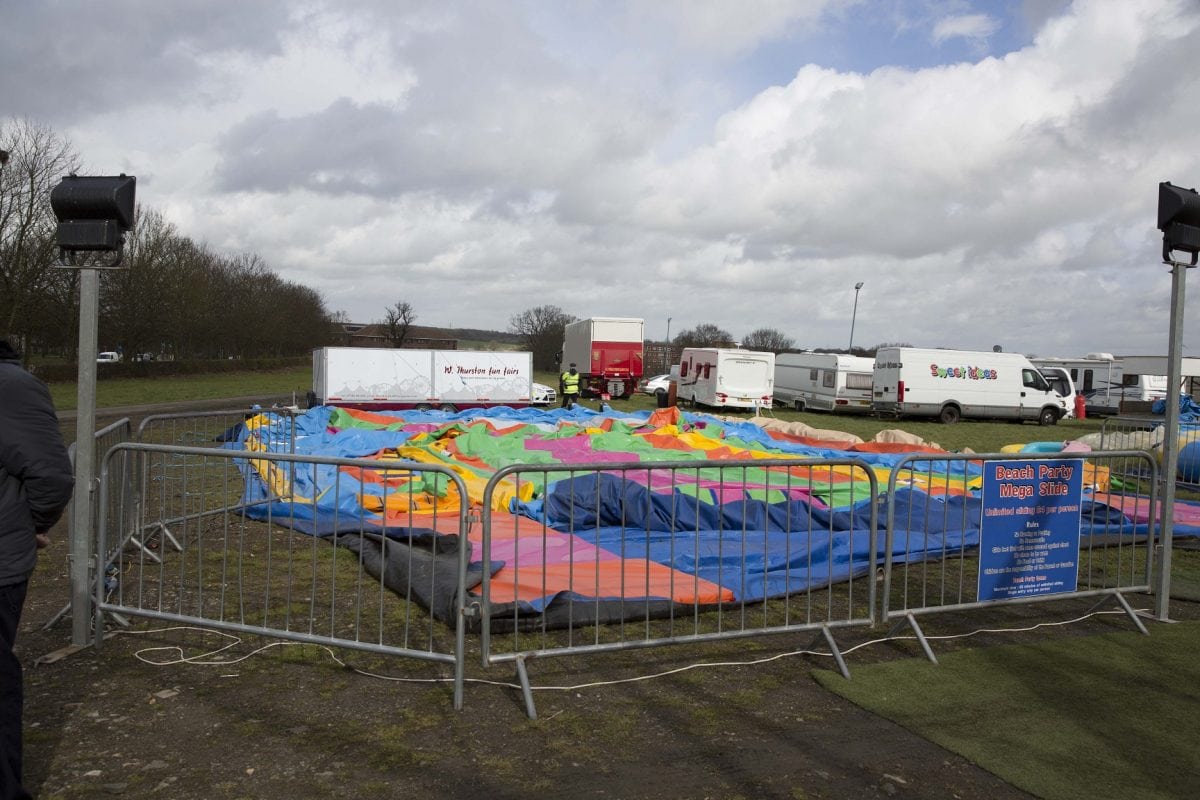 Two fairground workers were today charged over the death of a seven-year-old girl who was crushed to death on a bouncy castle.

Summer Grant suffered serious injuries while playing on the inflatable which was swept ‘some distance’ at a funfair in Harlow, Essex, on March 26, 2016.

The youngster, from Norwich, Norfolk, was taken to the nearby Princess Alexandra Hospital but died a few hours later.

Shelby Thurston, 25, and William Thurston, 28, both fairground employees, of Wilburton, Cambs., were arrested in connection with the investigation.

More than a year after Summer‘s death, the pair were today charged with manslaughter by gross negligence.

They are also accused of failing to discharge a general health and safety duty under the Health and Safety at Work Act.

Both will appear at Chelmsford Magistrates’ Court on July 19.

Detectives are continuing their enquiries and are trying to trace a witness who was near the fairground rides at the time of the incident.

Following the tragedy, Summer‘s mother Cara Blackie said she was “truly heartbroken” at the loss of her “bright, beautiful and most loving little girl”.

Summer‘s father Lee Grant described her as “the most happy, polite and beautiful girl in the world”.

Some 200 people paid tribute to Summer, from Norwich, at a vigil held at Harlow Town Park in April last year.

Essex Police previously confirmed the Health and Safety Executive are also looking into the circumstances of the youngster’s death.