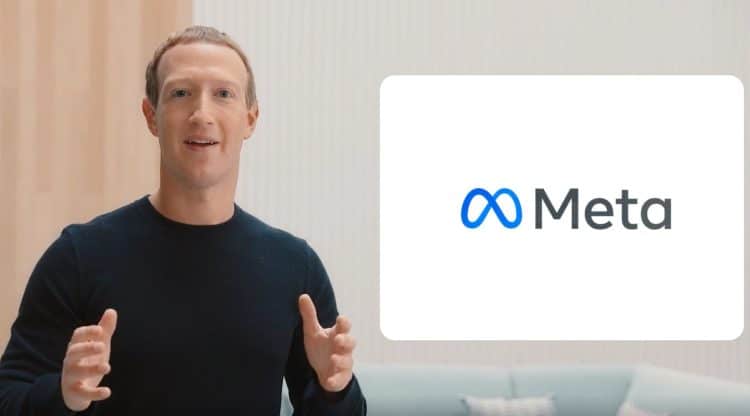 The 26.4 per cent plummet for Meta comes after it reported its first ever drop in daily user numbers in its earnings report, published on Wednesday.

Facebook rebranded as Meta last year as part of a pivot towards virtual-reality. The company’s advertising model has also been hit hard by privacy changes at Apple, which Facebook has admitted could cost them billions.

Meta’s stock crash is the biggest slide in market value fora US public company, according to data from Refinitiv.

The stocks of other social media companies including Twitter and Snap also fell.

Because Meta is valued so highly, a big swing in its stock price can also sink or lift broader market indexes.

It was a disappointment for a company that investors have become accustomed to delivering spectacular growth.

Meta also reported a rare decline in profit due to a sharp increase in expenses as it invests in transforming itself into a virtual reality-based company.

Big technology and communications companies played a big role in driving gains for the broader market throughout the pandemic and much of the recovery in 2021, but the market seems to have shifted, said Brad McMillan, chief investment officer for Commonwealth Financial Network.

“There’s a general sense that what’s been moving the market higher is not going to take us to the next level,” McMillan said. “The question is where is the next growth engine coming from.”

Communications and technology stocks had some of the biggest losses.

The sectors have been behind much of the choppiness in markets since the beginning of the year as investors shift money in expectation of rising interest rates.

Bond yields rose sharply on Thursday. The yield on the 10-year Treasury note, which is used as a benchmark to set interest rates on mortgages and many other kinds of loans, rose to 1.84 per cent from 1.76 per cent late on Wednesday.

Inflation will likely persist until supply chains loosen and help ease costs for businesses, while lowering prices for consumers. Still, the Fed needs to convince people that it is taking steps to fight rising inflation.

“The idea is that raising short-term rates reduces the perception that inflation will be higher in the future,” LeBas said. “If the Fed successfully pulls this off then expectations won’t rise.”