One writer said on Twitter that the company “robbed humanity of a generation’s worth of time to reverse climate change”. 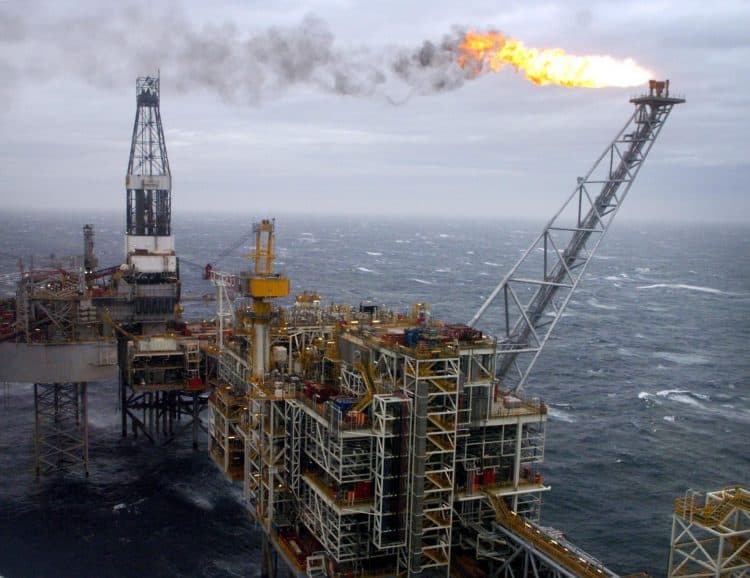 Exxon Mobil is the latest major oil company to be slammed by social media users after sending “thoughts and prayers” to victims of Hurricane Ida without addressing their role in the climate crisis.

It comes as the death toll caused by the hurricane is approaching 50.

According to The Guardian, at least two Exxon outposts posted the message this week, using the hashtag #LouisianaStrong.

Writer Alissa Walker shared Exxon Beaumont’s post together with another one claiming Exxon “knew about climate change half a century ago” and “robbed humanity of a generation’s worth of time to reverse climate change”.

Offshore oil rigs, onshore wells and refiners operating on the shoreline are believed to massively contribute to Louisiana’s loss of 2,000 square miles of coastal wetlands.

Exxon is currently fighting lawsuits alleging “deceptive marketing” and “greenwashing”, according to the newspaper.

Meanwhile, last month a UK government minister refused to say whether future oil and gas extraction in the UK sets a bad example to other countries.

Cop26 President Alok Sharma was asked by Channel 4 News why new coal and oil excavation was still being considered.

He replied: “Let me directly address the issue of coal, and oil and gas. On coal, we were getting 40 per cent of our electricity from coal back in 2012 – it is now less than two per cent and we will have no more coal in our electricity mix from 2024.

“That is huge progress and the reason we have been able to do that is we have built the biggest offshore wind sector in the world, which we want to quadruple in size.

“You talked about oil and gas – we have been clear that any future licences are going to have to be compatible with our legal commitment to be net zero by 2050 and there will be a climate compatibility check on that.”

Last month, the United Nations warned humans’ harmful impact on the planet is already “locked in” for decades but the climate crisis could get much worse.