Europe exports as many vaccines as it delivers to its own citizens because "viruses know no borders", she said. 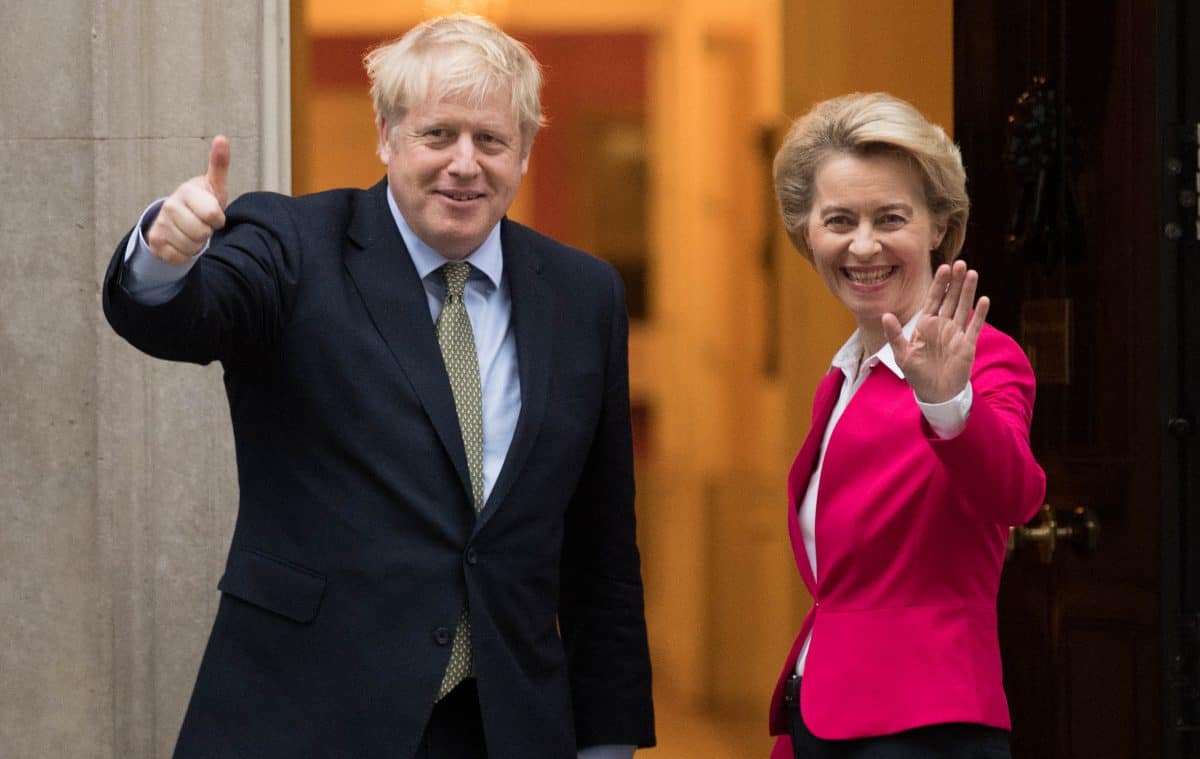 European Commission president Ursula von der Leyen has praised the EU’s vaccines contribution to the world – whilst hinting that countries such as the UK are keeping them to themselves.

So far, there have been 200 million doses of vaccines distributed in the EU.

But Europe also exports vaccines to over 90 countries and has delivered the same number to other countries world-wide.

In a video conference, von der Leyen said: “Europe achieved this success, while remaining open to the world.

She added: “So far, 200 million doses of vaccines produced in Europe have been shipped to the rest of the world. Europe exports as many vaccines as it delivers to its own citizens.

Vaccination success down to “unity”

Von der Leyen’s statements were made this morning at the 10th anniversary edition of the State of the Union conference, hosted by the European University Institute.

She also reflected on the past year: “Today, the enormous gains delivered by our unity are obvious for everybody. We see that our European vaccination campaign is a success.”

She called for a European health Renaissance, to overcome the crisis and deliver for the future of Europe’s citizens.

The president has also announced that the EU is ready to discuss any proposals that addresses the crisis “effectively and pragmatically”.

She said the Union is ready to discuss the US proposals for a waiver on intellectual property protection for the vaccines, in order to achieve their health objectives.

She added: “In the short run, however, we call upon all vaccine producing countries to allow exports and to avoid measures that disrupt supply chains.”

Von der Leyen called for international cooperation ahead of the Global Health Summit on 21 May.

She said this is needed to tackle future world health challenges: “We must now move from the ad-hoc solutions of this year, towards a sustainable system. A system that works for the whole world. Because viruses know no borders.

“In Rome, we want to discuss international cooperation in health emergencies. Yes, preparedness comes at a cost. But the cost of preparedness is tiny compared to the cost of inaction. The world needs a new beginning on health policy. And our health Renaissance begins in Rome.”