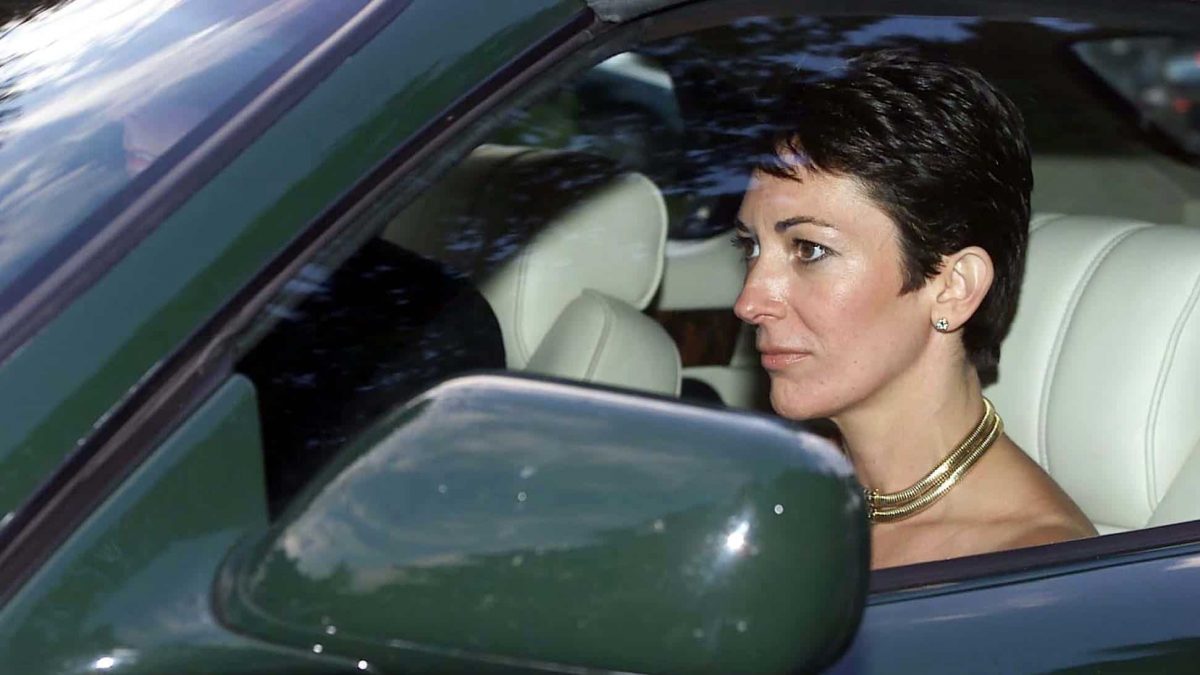 Ghislaine Maxwell has been arrested in New Hampshire on charges relating to disgraced financier Jeffrey Epstein.

The British socialite and heiress had seemingly vanished into thin air after Epstein’s death in custody.

She was a one-time girlfriend of Epstein’s and was at the high-flying investor’s side for decades.

There has been renewed focus on the case follow the Netflix documentary Jeffery Epstein: Filthy Rich, which puts Maxwell at the heart of a sex trafficking ring.

One of those teens, Virginia Roberts Giuffre, levelled that charge against Maxwell in a 2015 defamation suit, as have a number of other women.

A photo of the pair standing with Prince Andrew rocked the Royal Family to the core.

Giuffre labelled the Prince a “toad” after he told a Sunday newspaper that he was “unable to appropriately or sufficiently convey his sympathy for the victims of Epstein”.

Ms Giuffre alleges the duke had sex with her on three separate occasions, including when she was 17 and still a minor under US law. The duke categorically denies he had any form of sexual contact or relationship with her.

Ms Giuffre tweeted: “Oh the gull of this toad- he regrets the BBC interview but not his ‘friendship’ with Epstein because it gave him ‘great contacts’ and much more.”

Maxwell has been accused by many women of recruiting them to give Epstein massages, during which they were pressured into sex.

An indictment made public on Thursday said Maxwell “assisted, facilitated and contributed to Jeffrey Epstein’s abuse of minor girls by, among other things, helping Epstein to recruit, groom, and ultimately abuse” girls under the age of 18.

Maxwell has previously repeatedly denied wrongdoing and called some of the claims against her “absolute rubbish”.