The proposals which were first unveiled in March sparked a fierce reaction from politicians, who said such developments were "swamping" the city.

by Joe Mellor
in Environment, Property 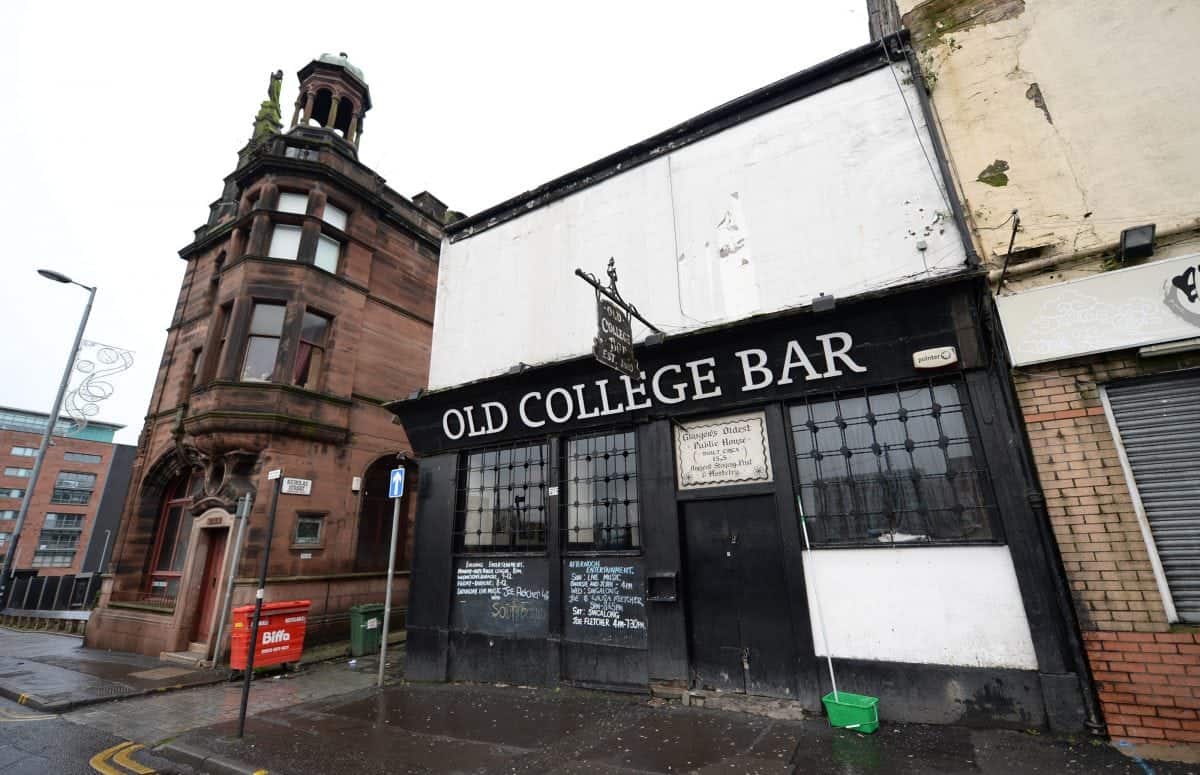 Plans to build student flats in Scotland’s largest city have been scrapped – safeguarding one of Scotland’s Pubs.

The proposals which were first unveiled in March sparked a fierce reaction from politicians, who said such developments were “swamping” Glasgow.

But revised £40 million plans have been revealed for residential flats for let on the site at the corner of High Street and George Street, which include the retention of the Old College Bar. 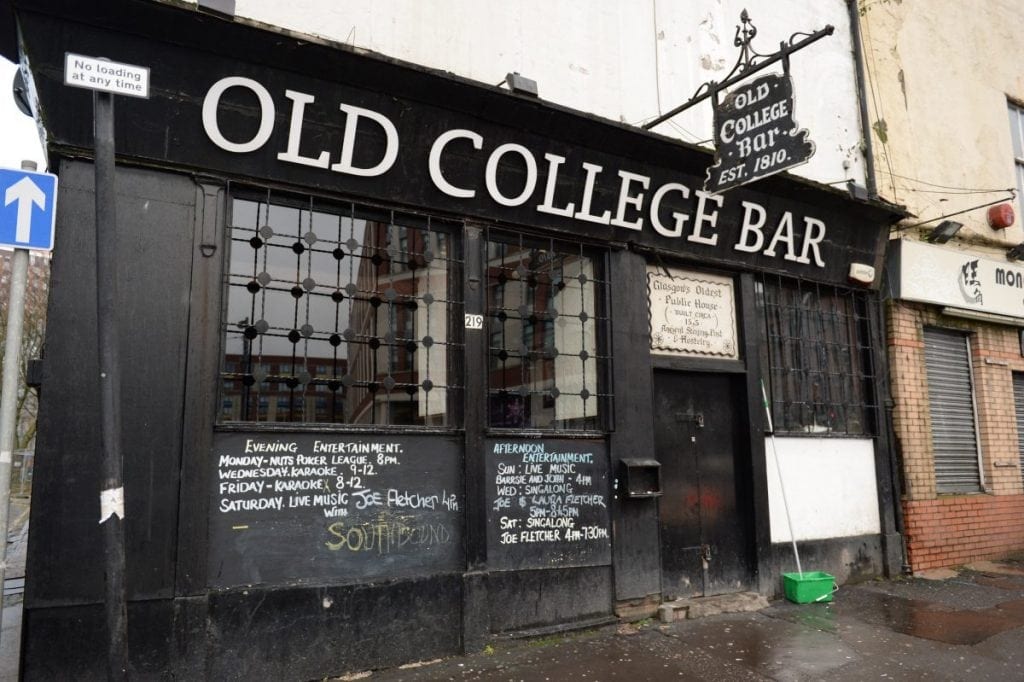 The pub building dates back to 1812, while the bar’s foundations are understood to be more than 500 years old.

Other pubs in the city claim to be the oldest, but The Old College Bar has traded under its special status longer than any of its competitors.

Its first liquor licence was awarded in 1812.

The new plan has been put forward by Glasgow-based developers Structured House Group in response to feedback on the initial plans and is expected to create around 500 jobs.

Merchant Residential will include a mix of office and retail space as well as private-rental apartments. 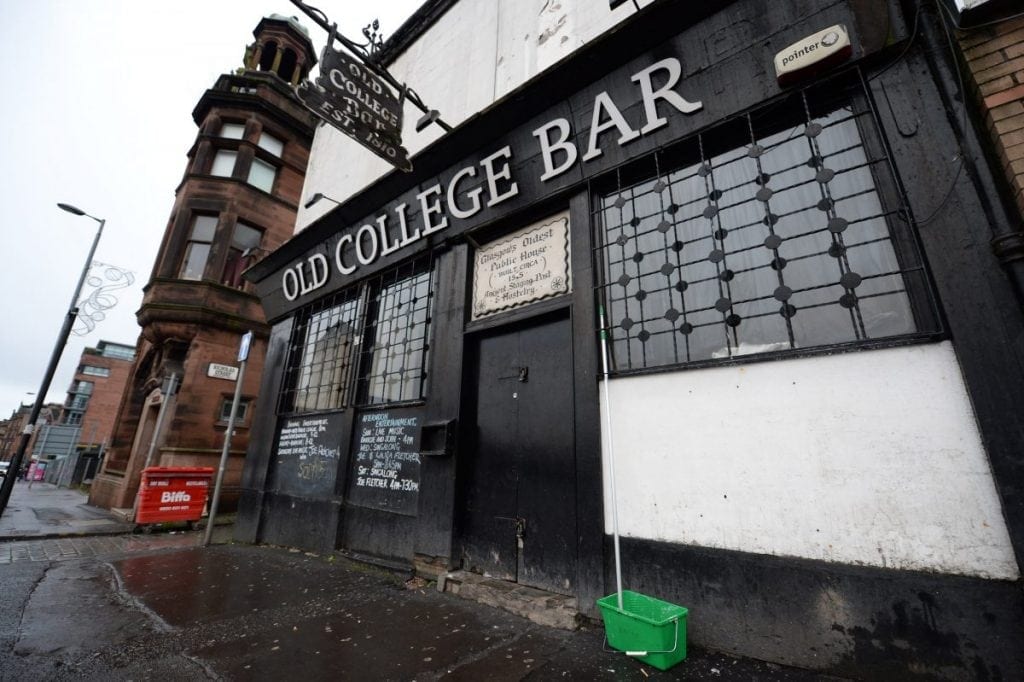 The company has lodged a Proposal of Application Notice for the site and a public consultation event will be held on 14 June seeking the views of residents and neighbouring businesses.

Craig Inglis, chief executive of Structured House Group, said: “Our proposals and ambitions continue to be to rejuvenate the corner into merchant City and to convert what has been a dilapidated site into a gateway to the city.” 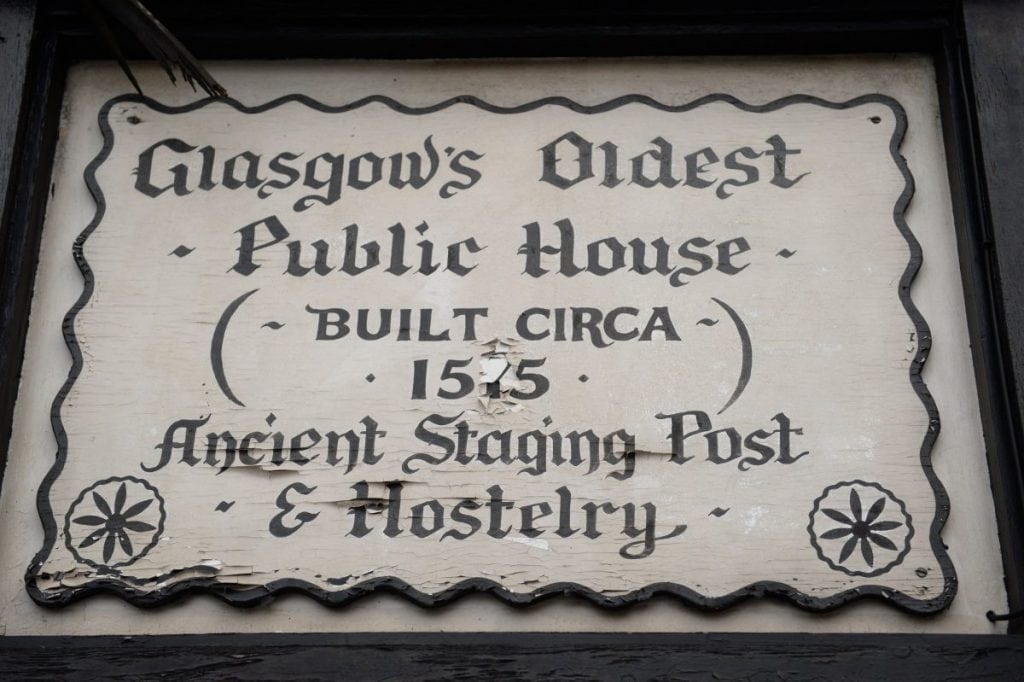 She said: “I am appalled at the amount of private student accommodation which has saturated the city centre area, particularly in such a prestigious area.

“We are calling out for hotels and yet we are giving these pieces of land over for more student accommodation which is becoming saturated.”