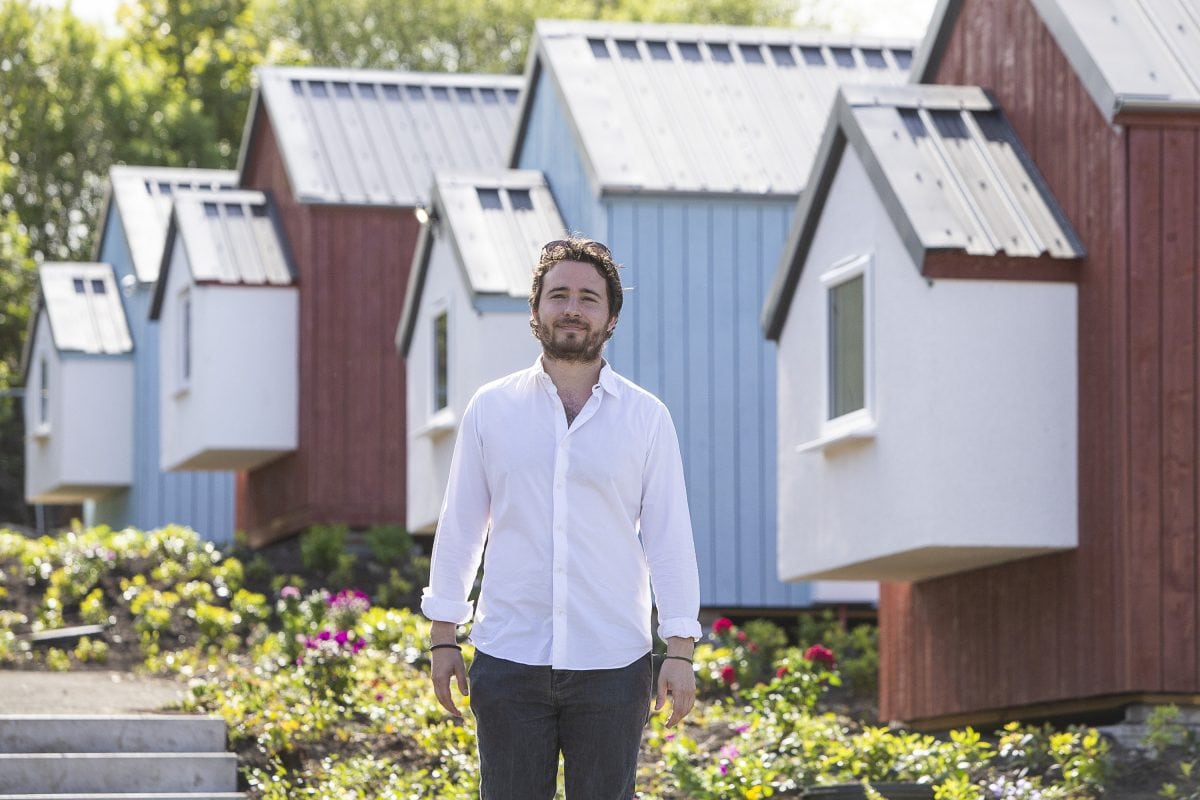 Social Bite Co-Founder Josh Littlejohn opens the new Social Bite Village in Edinburgh which is for homeless people within the area. 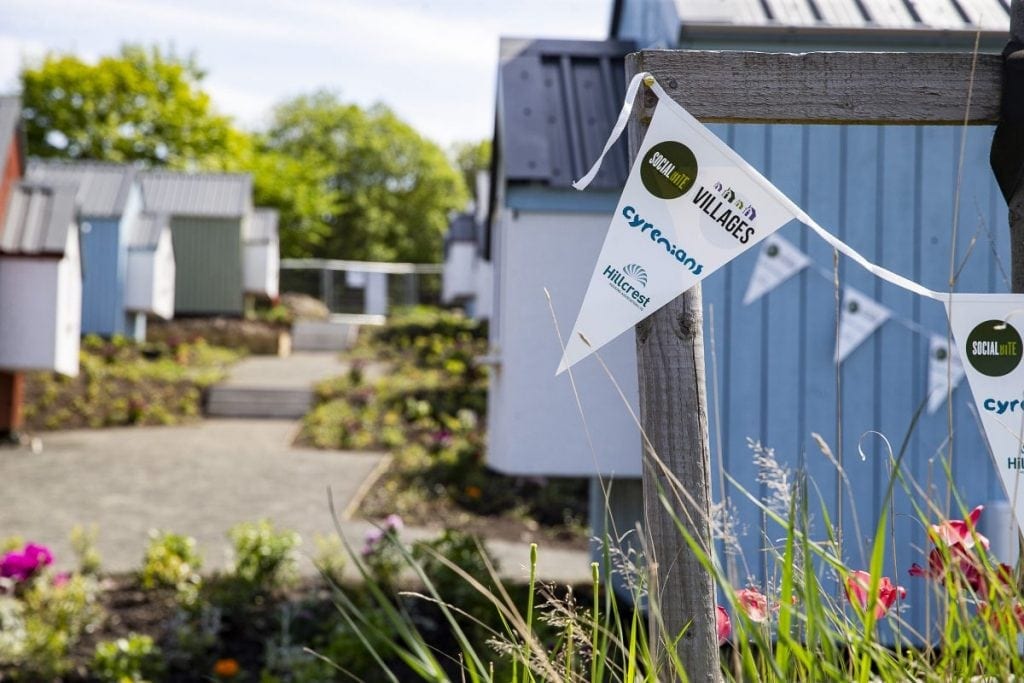 The homeless village was developed on vacant land in Granton and is made up of 10 two-bedroom houses.

The houses were built off-site before being erected in Granton ahead of the residents moving in this summer. 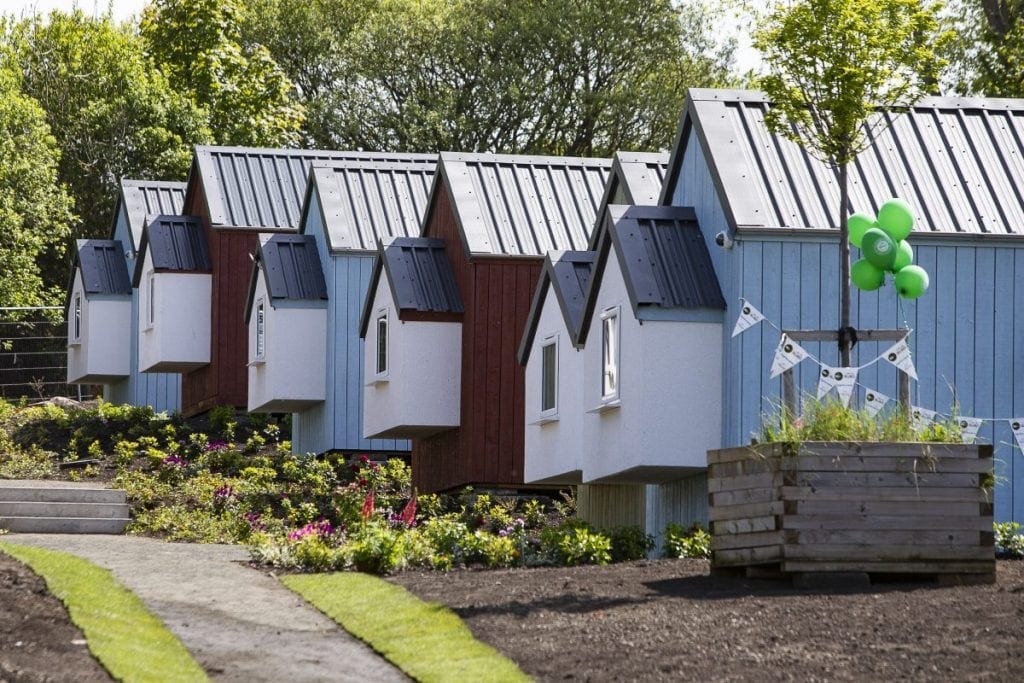 Josh Littlejohn, co-founder of Social Bite, said: “It is a really beautiful community environment that’s been created here. This was just a piece of derelict wasteland that was owned by Edinburgh Council.

“We asked them if they would give us the land for a period of time, they agreed and this has been about 18 months in progress to raise the money and to develop this. 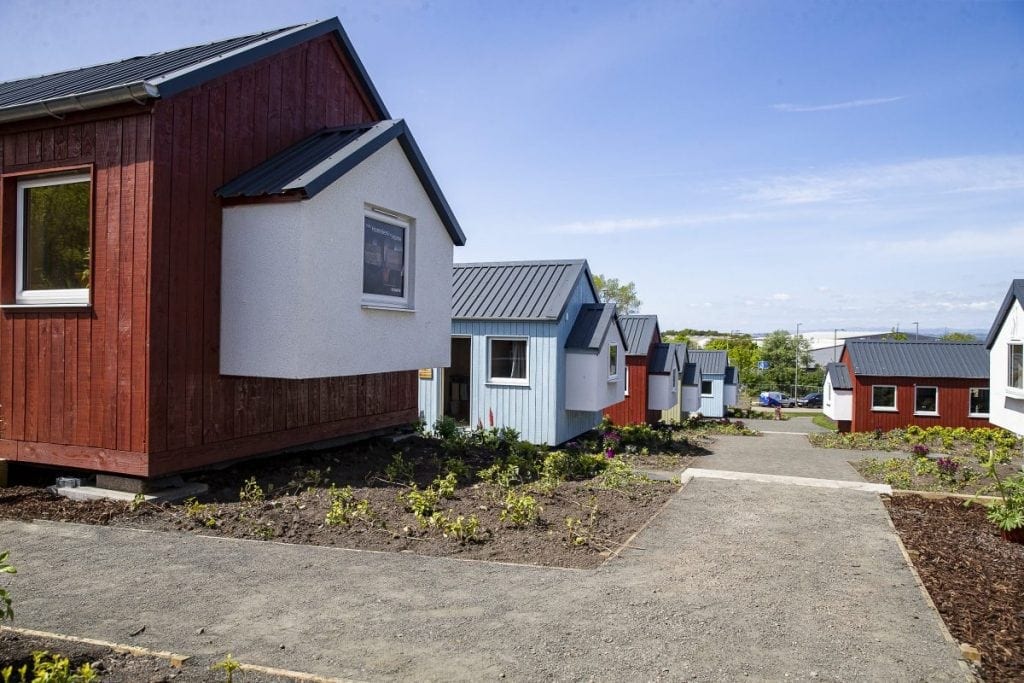 “Ultimately when it’s fully fledged there will be 20 people who have all come from a situation of homelessness, whether that’s people living in night shelters or hostels or homeless bed and breakfasts.

“There is also a big central community hub so people can socialise, there is a big communal eating area and kitchen and we are partnering with a charity called the Cyrenians to deliver quite an intensive on-site support.

“There is going to be five full-time support staff – there will be 24-hour waking support.” 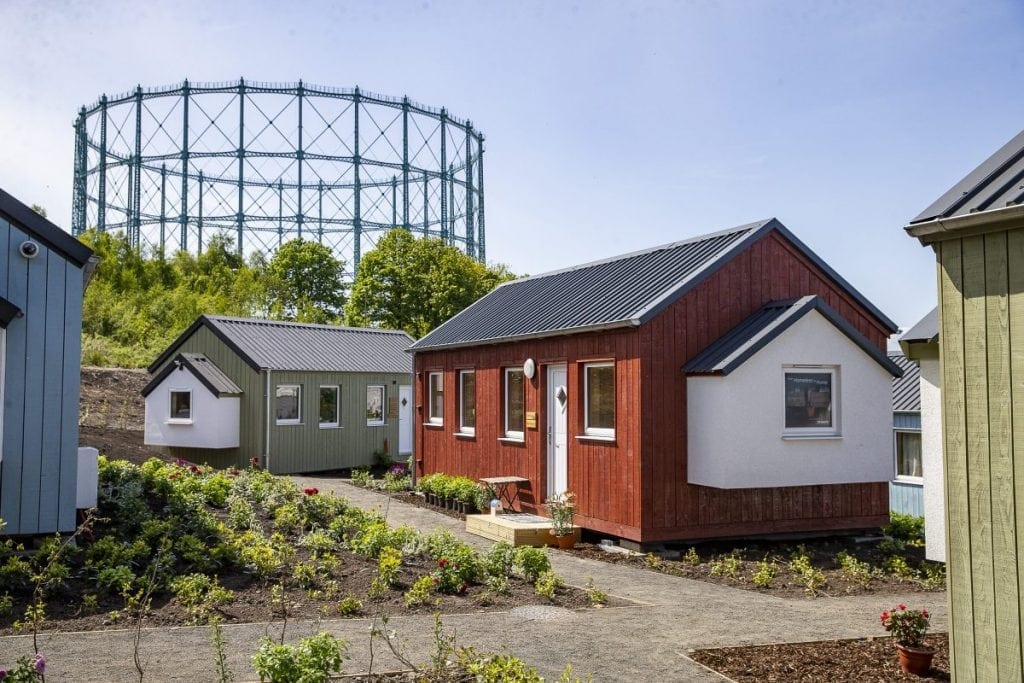 Six residents will move in to the village in June, but it is hoped this will build up to around 20 over the coming months.