Fishermen are kicking off because naughty dolphins keep wrecking their nets – and stealing their catch. New research has discovered fishing nets suffer six times more damage when dolphins are around. And the problem is only going to get worse for fishing fleets, as overfishing is forcing dolphins and boat captains closer together than […] 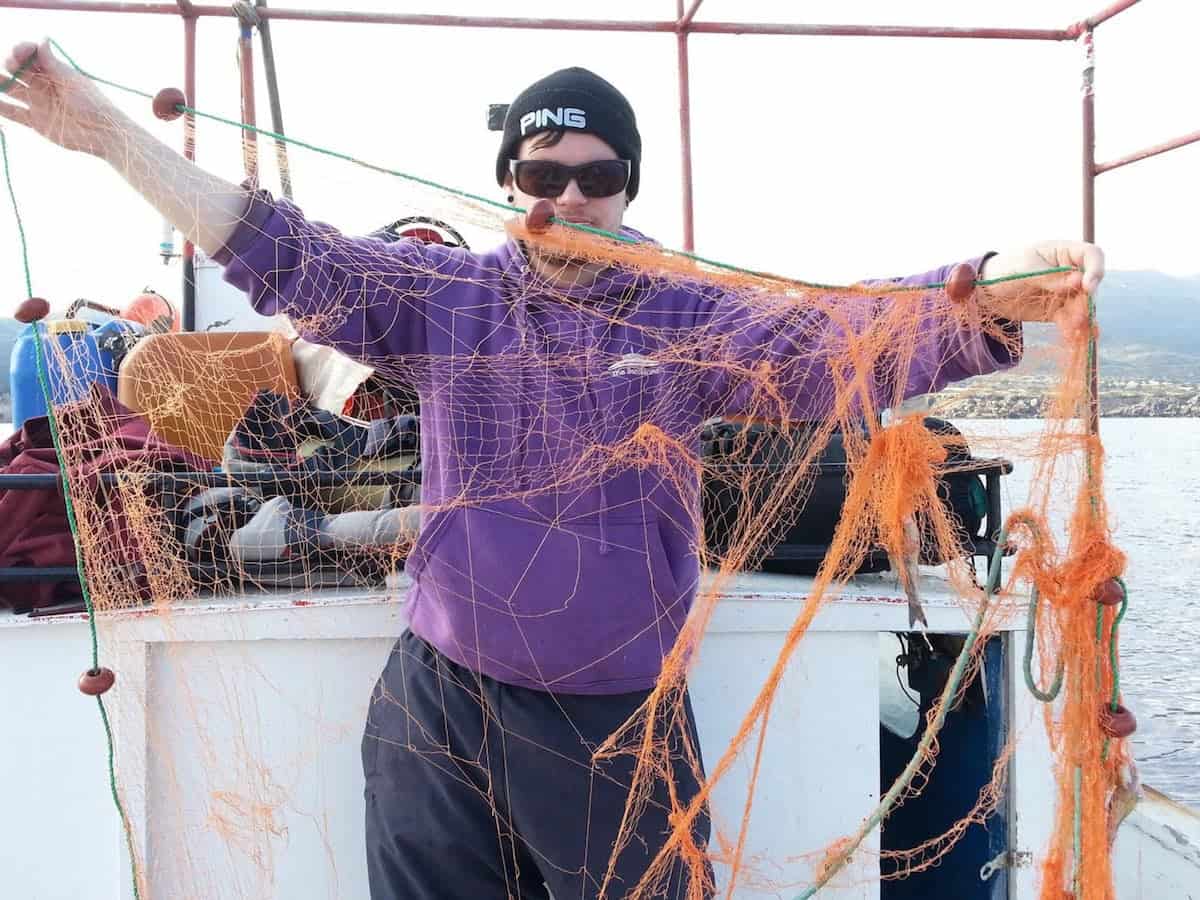 Fishermen are kicking off because naughty dolphins keep wrecking their nets – and stealing their catch.

And the problem is only going to get worse for fishing fleets, as overfishing is forcing dolphins and boat captains closer together than ever before.

University of Exeter researchers studied the impact of bottlenose dolphins on fisheries off northern Cyprus.

They said Mediterranean overfishing had created a “vicious cycle” of dolphins and fishers competing for dwindling stocks.

Fishing businesses in the area are mostly small-scale, and the study says damage done by dolphins costs them thousands or even tens of thousands of euros per year.

Acoustic “pingers” designed to deter dolphins were ineffective, and may even have worked as a “dinner bell” to attract them, the researchers found.

Lead Author Robin Snape, of the Centre for Ecology and Conservation on the University of Exeter’s Penryn Campus in Cornwall, said: “It seems that some dolphins may be actively seeking nets as a way to get food.

“This is probably driven by falling fish stocks, which also result in low catches – meaning more nets are needed and higher costs for fishers.

“Effective management of fish stocks is urgently needed to address the overexploitation that is causing this vicious cycle.”

The nets examined, which are weighted to create a barrier about 1.2m high on the sea floor, are the most common kind used in the Mediterranean, but cheeky dolphins keep tearing massive chunks out of them.

They estimate that about ten dolphins are accidentally caught in the study area each year, but under-reporting by fishermen and possible deaths due to swallowing plastic from nets may mean this is an under-estimate.

The research was published in the journal Human Ecology.