It comes after the Government asked councils to ‘get everyone in’ by the end of last weekend. 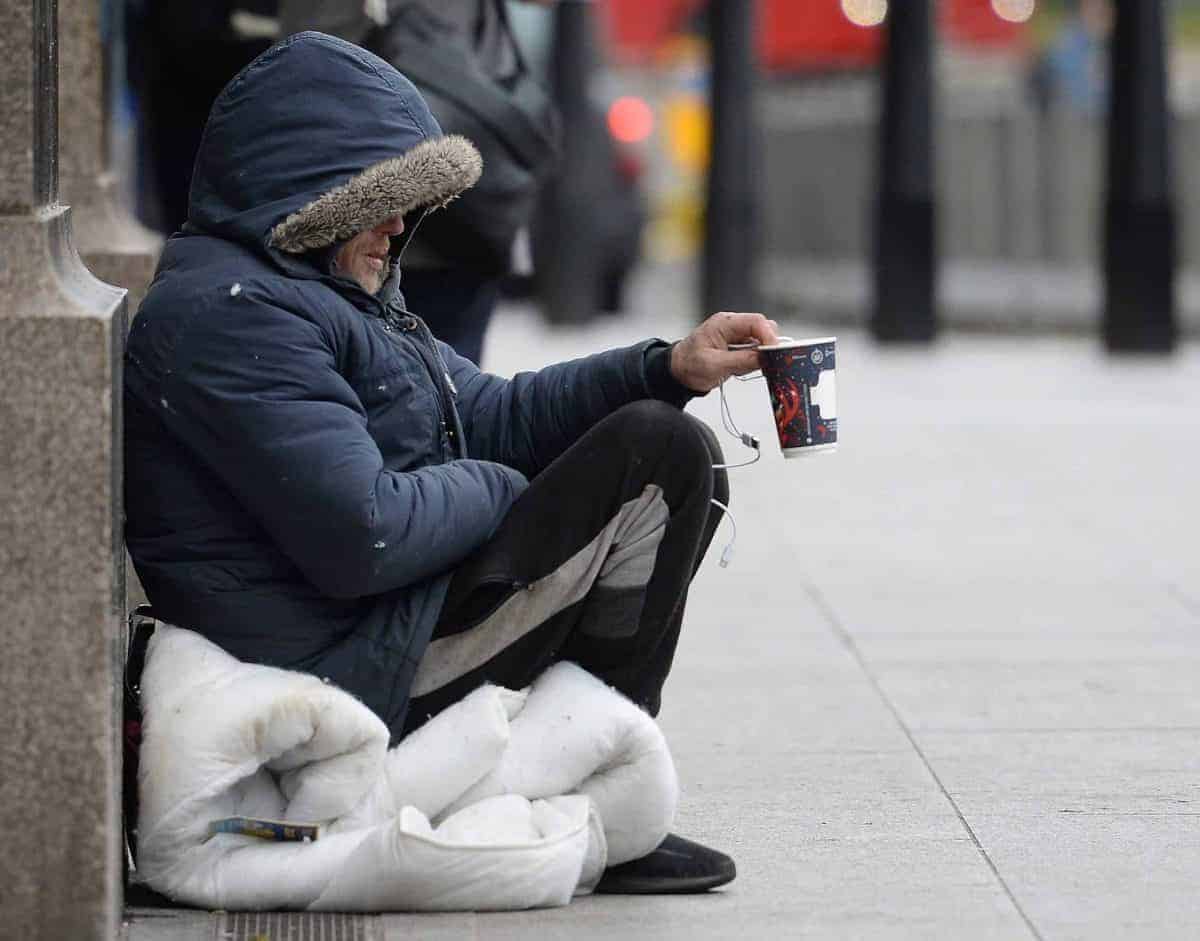 “Far too many” homeless people are still on the streets, in shelters and hostels, despite the Government aiming to have all rough sleepers safely housed by last weekend.

Last week the Government asked local authorities to do everything to “get everyone in” by the end of the weekend to protect them during the coronavirus pandemic.

Significant progress has been made in getting people into hotel rooms, charities including Crisis, Homeless Link and the Passage said.

But far too many remain outside or in communal shelters, where Covid-19 could easily spread and where they are unable to properly self-isolate.

It is a “race against time” to get them into safe living arrangements, the charities have told Prime Minister Boris Johnson.

Thanking him for the Government’s swift action, which will “undoubtedly save lives”, the charities have written to Mr Johnson urging him to remove existing barriers that are stopping people receiving help.

They say they have heard repeated examples of homeless people being turned away because they cannot demonstrate a local connection to the area.

Others are being refused help because they have no recourse to public funds – meaning they are not eligible for government assistance.

Jon Sparkes, Crisis chief executive, said: “We commend the Government’s swift action to protect people most at risk by ensuring they have somewhere safe to stay during the pandemic.

“But the stark fact remains that there are people whose lives are still in danger, sleeping on our streets or trapped in crowded hostels and night shelters.

“To fulfil the ambition of getting ‘everyone in’, we must see the final barriers stopping people from getting the help they need removed.

“This means ensuring councils have the money they need to support people into hotel accommodation and a clear message that anyone, no matter who they are or their circumstance, will get the help they need to shelter from the pandemic.

“We must also ensure that once people have been accommodated, they get access to the health care they need if they are affected by the virus, and in the long term are supported into safe, permanent housing once this crisis is over.”

The charities say the Government must make it clear to local authorities that everyone who is homeless is eligible for help, regardless of how they became homeless, whether they have a local connection or what their immigration status is.

Some local authorities have been block-booking empty rooms in hotels, although concerns have been raised that some hotels are resistant to having homeless people occupy their facilities.

Others are seeking to rehouse people in the private sector, but Crisis said landlords are “increasingly reticent to let properties to people who are homeless”.

In a number of hotels, people have been split into cohorts depending on whether they have Covid-19 symptoms.

But they have not been tested, no care plan is available and frontline workers helping them do not have access to personal protective equipment, Crisis said.

The charities are calling for this to be made a priority by the Government and NHS.