Jordi Casamitjana said he settled a case against the League Against Cruel Sports. 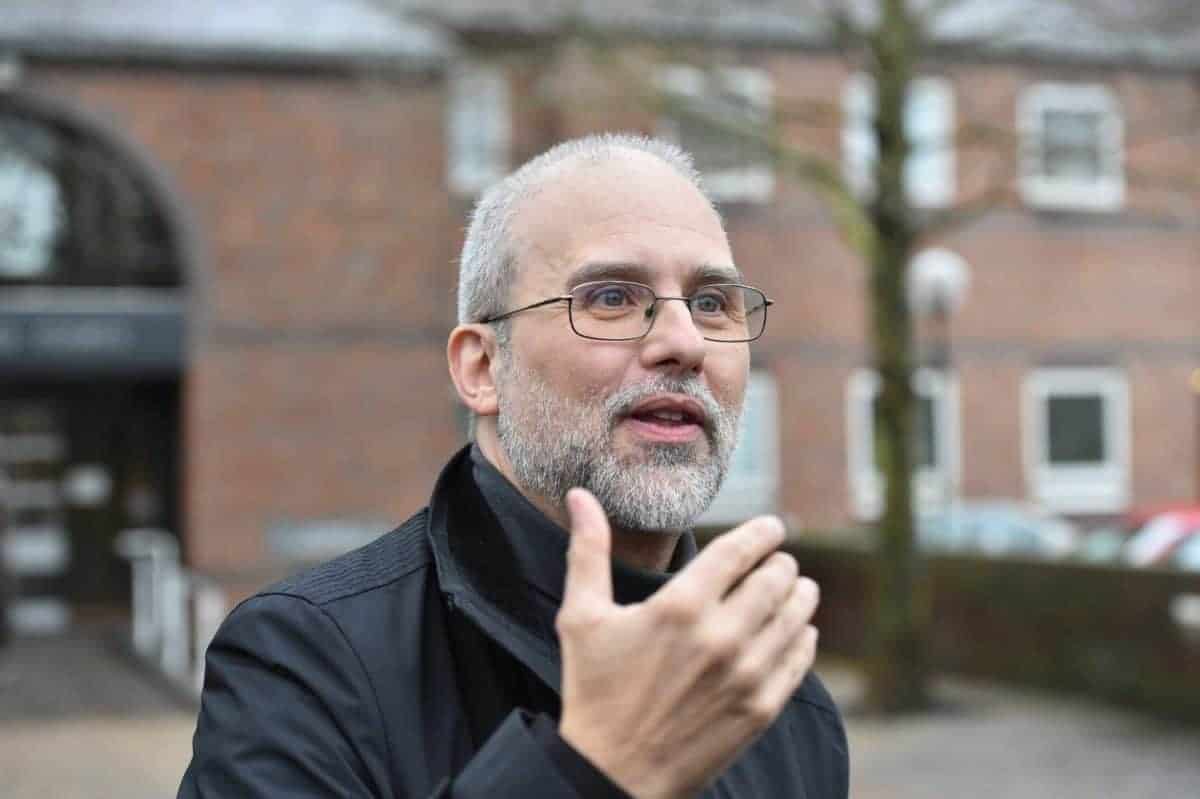 An “ethical vegan” has hailed his legal battle against his former employer as a “victory for animal protection”, after settling the case at an employment tribunal.

Jordi Casamitjana, 55, alleged he was dismissed by anti-hunting charity the League Against Cruel Sports (LACS) after raising concerns that its pension fund was being invested with firms that tested on animals and hurt the environment.

His case at Watford Tribunal Centre was settled on Monday, when the LACS, which previously argued he was dismissed properly for gross misconduct, conceded he had done nothing wrong in raising his concerns.

The result comes after a previous tribunal in January made the landmark ruling that ethical veganism was a philosophical belief, and therefore a protected characteristic under the Equality Act 2010.

Speaking after the settlement, Mr Casamitjana said: “This has been a great victory for all ethical vegans and animal protection.”

He added: “After nearly two years of litigation against the League Against Cruel Sports, I am extremely happy with the conclusion that we have secured.

“The case has established that ethical vegans are protected from discrimination, and I have received the acknowledgement I sought that my dismissal was based on my ethical veganism, and was not justified or justifiable.”

Mr Casamitjana said he rejoined the LACS in 2016 as its head of policy and research, before discovering its pension funds were invested in pharmaceutical firms AstraZeneca and GlaxoSmithKline, oil company Royal Dutch Shell and tobacco companies.

The Barcelona-born British citizen, who lives in London, told the tribunal he asked for his personal contributions to be stopped in January 2017 and was told it would be arranged.

But by October he said he had found that his contributions had not altered and he had personally contributed £1,766, and he subsequently alerted colleagues because “ethical vegans should promote ethical consumption in others”.

In his statement following the result, Mr Casamitjana said the LACS had conceded his actions were “genuine and correct”.

He said: “I worked for the League for several years over two separate spells of employment, and I know that it is staffed and supported by people with strong ethical principles to protect animals, the environment and society.

“I am hopeful that the events of the past few years will prompt the League to learn from its mistakes and enable it to reclaim its position as one of the most important animal welfare charities in the UK.”

Mr Casamitjana added the LACS had since changed its auto-enrol pension arrangements to make them “ethical”.

In a statement, the LACS said Mr Casamitjana was a “very valued employee” who showed “a great deal of professionalism, expertise and commitment” to the protection of animals.

A spokeswoman said: “The only reason for the dismissal of Mr Casamitjana in 2018 was his communications to his colleagues in relation to our pension arrangements.

“Having revisited the issue, we now accept that Mr Casamitjana did nothing wrong with such communications, which were motivated by his belief in ethical veganism.

“We are grateful to Mr Casamitjana for having raised the issue of pensions to us, which allowed us to change our default pension fund to an ethical one closer to our values.”