Pine needles could be used to make bio-oil to replace chemicals derived from oil, thanks to new Biorefinery techniques developed by University of Sheffield scientists 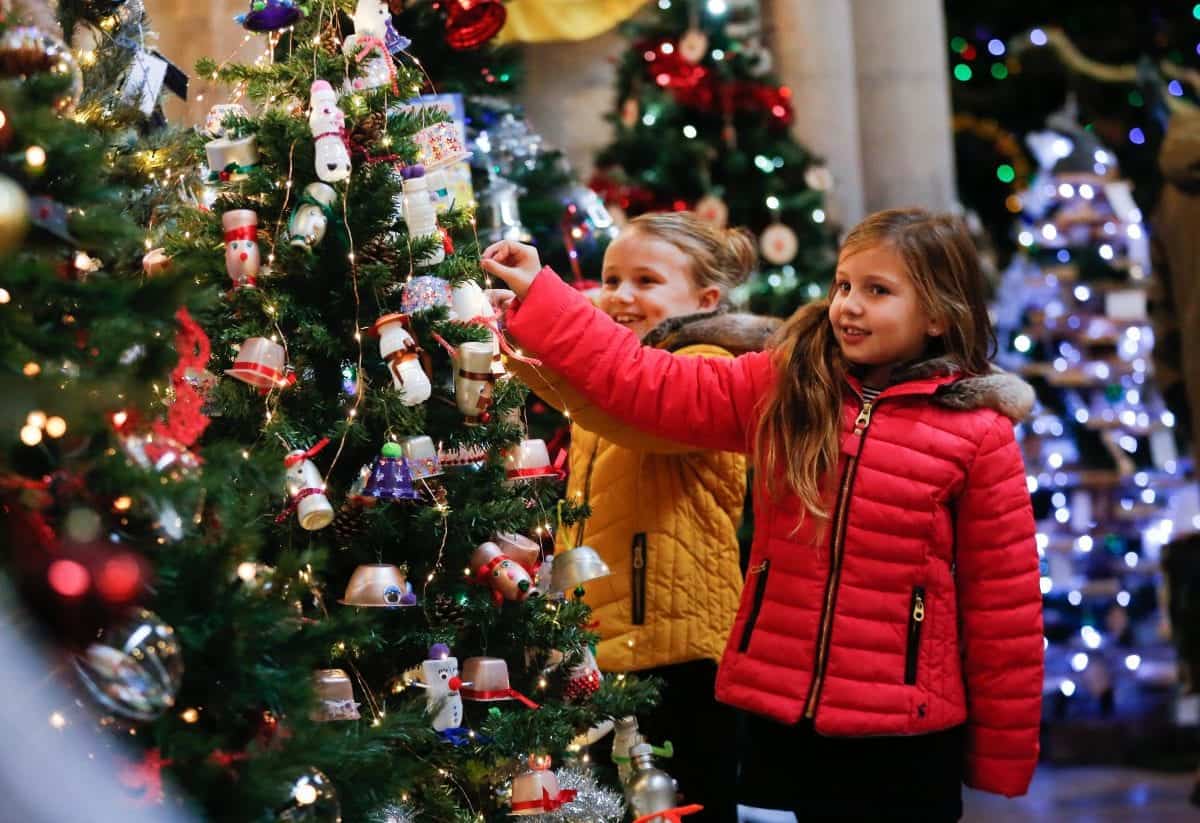 Each year nearly nine out of ten of Britain’s eight million trees end in landfill where they rot and emit greenhouse gases.

But the pine needles could be used to make bio-oil to replace chemicals derived from oil, thanks to new Biorefinery techniques developed by University of Sheffield scientists.

Your old Christmas tree could be reused and turned into environmentally-friendly paint, food sweeteners and even glues.

Pine needles which take far longer than other tree leaves to decompose mainly consists of a complex polymer known as lignocellulose.

Needles can contain up to 85 per cent of lignocellulose and its complexity as a product for biomass energy until now remained unattractive and useless to most industrial processes.

PhD student Cynthia Kartey from the Department of Chemical and Biological Engineering found useful products can be made from the chemicals extracted from pine needles when processed.

She said: “My research has been focused on the breakdown of this complex structure into simple, high-valued industrial chemical feedstocks such as sugars and phenolics, which are used in products like household cleaners and mouthwash.

“Biorefineries would be able to use a relatively simple but unexplored process to break down the pine needles.”

Using heat and solvents such as glycerol, which is cheap and environmentally friendly, the chemical structure of pine needles is broken down into a liquid product (bio-oil) and a solid by-product (bio-char).

Glucose is used in the production of sweeteners for food while acetic acid is used for making paint, adhesives and even vinegar.

The process is sustainable and creates zero waste as the solid by-product can be useful too in other industrial chemical processes.

Ms Kartey added: “In the future, the tree that decorated your house over the festive period could be turned into paint to decorate your house once again.”

If pine needles of the seven million thrown away each year were collected and processed in this way, the chemicals could be used to replace less sustainable chemicals currently used in industry.

This could lead to a decrease in the UK’s carbon footprint by reducing the UK’s dependence on imported artificial plastic-based Christmas trees and a reduction in the amount of biomass waste going to landfill.

Senior Lecturer Dr James McGrego said: “The use of biomass – materials derived from plants – to produce fuels and chemicals currently manufactured from fossil resources will play a key role in the future global economy.

“If we can utilise materials that would otherwise go to waste in such processes, thereby recycling them, then there are further benefits.”

“In our research group we are currently investigating the production of valuable products from a variety of organic wastes, including forestry sources, spent grain from the brewing industry and food waste; alongside investigating processes for the conversion on carbon dioxide into useful hydrocarbon compounds.”