RelatedPosts Ministers have ‘blood on hands’ over foreign aid cut, MPs warn Australia trade deal to save UK households ‘up to £1.22 a year’ on imported goods Telegraph article on Northern Ireland protocol ripped to shreds by finance expert Six teenage girls criticised over ‘distracting’ skirts – in front of 200 pupils – had best […] 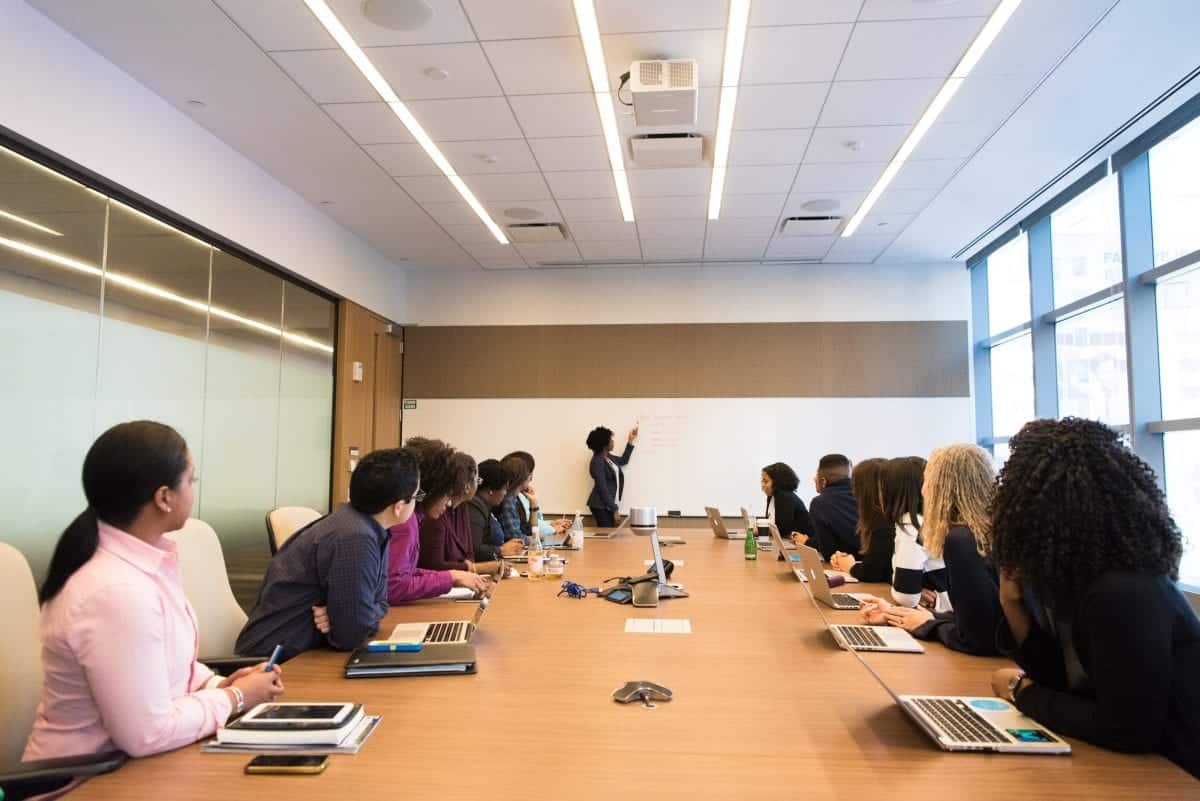 Half of employers say Brexit will harm young people’s economic prospects in the short-term – twice the number that think it will be helpful, according to a YouGov survey for the charity Young Women’s Trust.

Many employers also expressed concern about the longer-term financial impact on young people of the UK leaving the EU. 50 per cent of those with responsibility for hiring staff say that the economic implications of Brexit will negatively affect 18 to 30 year-olds in the long-term. This compares to 33 per cent who think it will have a positive effect. One in four (27 per cent) say they expect to employ fewer young people in three years’ time, following Britain’s exit from the European Union – a dramatic increase on last year’s numbers.

In a second survey for the charity of more than 4,000 young people, carried out by Populus Data Solutions, two in five of those aged 18 to 30 say Brexit is a cause of anxiety and 77 per cent express strong support for free trade with the EU. Of those surveyed, young Londoners are the most anxious about Brexit.

Many, however, do not think Brexit will happen any time soon. One in ten young people think that the UK will still be in the EU by the time they are 40.

“Young people – and young women especially – are already struggling with low pay and increasing prices. We are finding that they are increasingly relying on food banks and falling into debt – and the worry is that this could get worse unless the Government acts now.

“This means giving them the right skills and support to find jobs, ensuring decent, flexible jobs are available, and paying a proper living wage that doesn’t discriminate against age. This would benefit businesses and the economy too.”