Over half of Brits say current costs would stop them from attending university. Over 50 per cent of people in the UK would now choose not to attend university if they were to start today due to the high level of tuition fees and associated living costs. The research by Newsflare reveals just how many […]

by Clair Hart
in Education 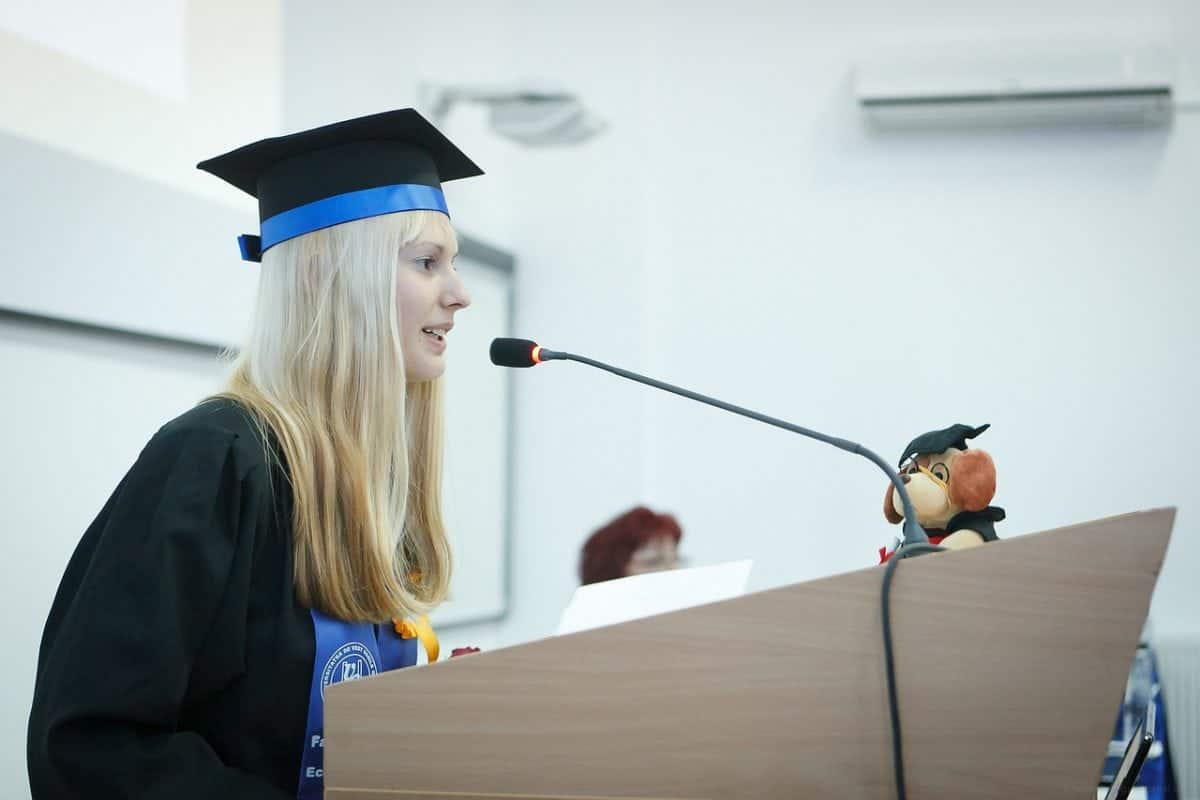 Over half of Brits say current costs would stop them from attending university.

Over 50 per cent of people in the UK would now choose not to attend university if they were to start today due to the high level of tuition fees and associated living costs.

The research by Newsflare reveals just how many of us would choose not to attend university if we faced the financial pressures placed on student’s starting university now. Of those surveyed, those aged 35-44 were most likely to be put off attending university by the current level of tuition fees, with 57% saying they wouldn’t attend under the current format. This age group would have graduated university before 2003 and so would not have paid tuition fees or paid at most £1,000 a year.

Women were far more likely to not attend university thanks to the monetary pressures, 62% of women said they’d be deterred, compared to just 52% of men.

In an additional survey of people who attended university, 44 per cent of current and previous university students said they had a part time job alongside education to help fund living expenses such as rent, bills and course fees. A further 29 per cent said they did so to earn additional money for personal hobbies and past-times, including gym memberships and going out with friends.

One in four students who have graduated since 2010 said they had more than one job on the go while they were at university, while 70% of current students are doing some kind of work to support their studies, up from 56% of Brits who attended university before 1990.

“Modern students are facing unprecedented financial demands, while also being expected to gain work experience relevant to their chosen career. It’s no surprise to anyone familiar with modern student life that so many students are working multiple jobs to try and make this situation work.

“I’m always amazed by the effort students put into developing their portfolios through side-hustles and second jobs and am pleased students recognise sites like Newsflare give them the opportunity to earn money while pursuing their passions.” said Jon Cornwell, co-founder and CEO of Newsflare.

Some of the most interesting jobs people had at university to make extra money included cleaning the panda enclosure at a local zoo, being paid to take part in police ID parades, reselling vintage items and lambing.