The Apostrophe Protection Society was founded by a former journalist and sub-editor in 2001. 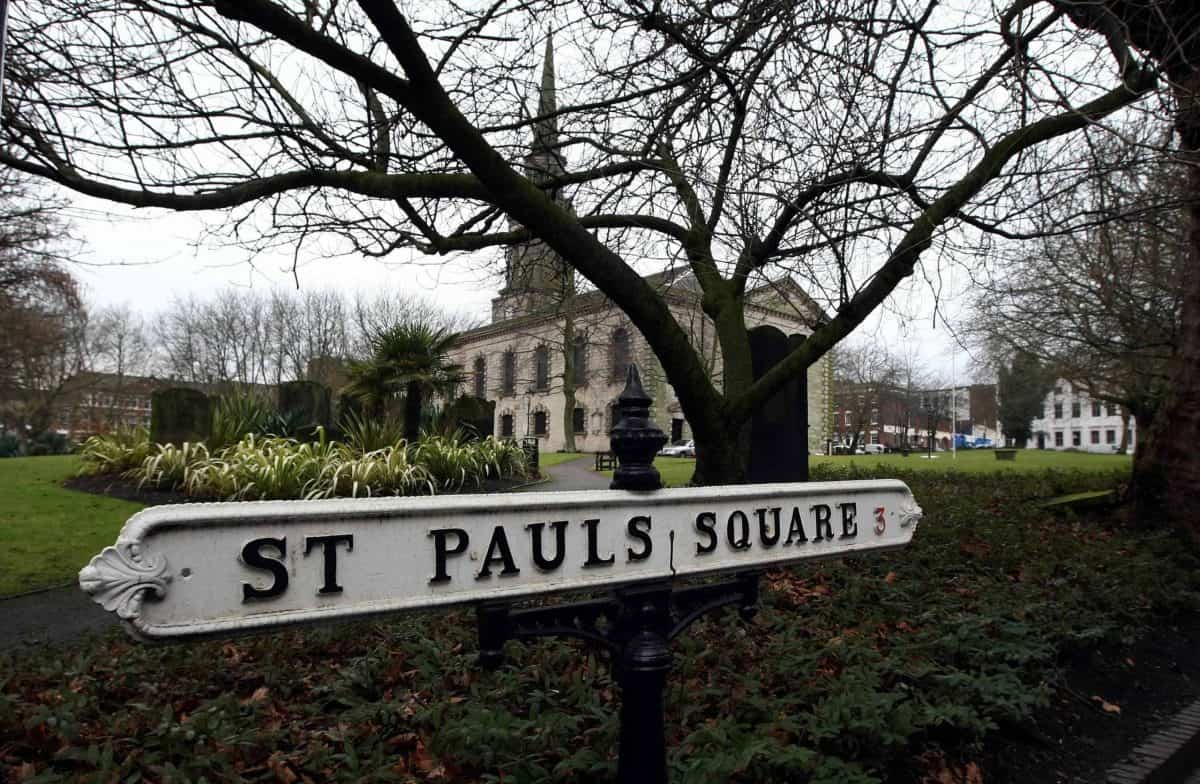 A society dedicated to preserving the “much abused” apostrophe is to be shut down as its chairman said “ignorance and laziness” has won.

John Richards, who worked in journalism for much of his career, started the Apostrophe Protection Society in 2001 after he retired.

Now aged 96, Mr Richards is calling time on the society which lists the three simple rules for correct use of the punctuation mark.

Writing on the society’s website, he said: “Fewer organisations and individuals are now caring about the correct use of the apostrophe in the English language.

“We, and our many supporters worldwide, have done our best but the ignorance and laziness present in modern times have won!”

Mr Richards started the society after seeing the “same mistakes over and over again” and hoped he would find half a dozen people who felt the same way.

He said: “I didn’t find half a dozen people.

“Instead, within a month of my plaint appearing in a national newspaper, I received over 500 letters of support, not only from all corners of the United Kingdom, but also from America, Australia, France, Sweden, Hong Kong and Canada.”