With prisons close to capacity, there are concerns that the jail system in the UK is at breaking point. There is also huge concern about the increase in drug use in the penal system, especially “legal highs.” The use of drones to drop off drugs in prisons is a new problem facing prison warders. Now […] 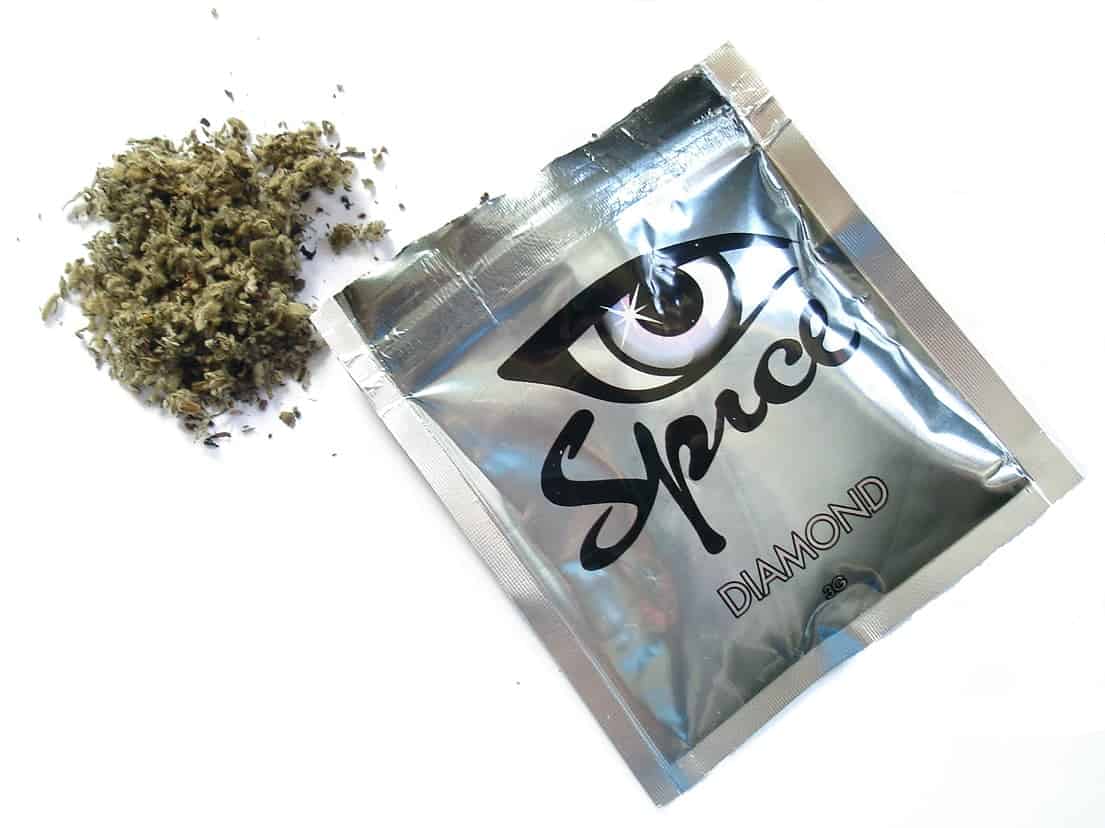 With prisons close to capacity, there are concerns that the jail system in the UK is at breaking point.

There is also huge concern about the increase in drug use in the penal system, especially “legal highs.” The use of drones to drop off drugs in prisons is a new problem facing prison warders.

Now an inspection of HMP Bedford has concluded the prison of “abject failure,” which doesn’t “offer basic levels of decency.”

It sounds more like a Victorian prison than a modern day institution looking to reform criminals.

The report found that inmates can find access to drugs easier than bedding. The use of Spice, a strong psychoactive substance, is making the prison very unsafe for inmates and staff at the site.

In the two years since the last inspection, the number of inmates who said it was easy to get intoxicants had doubled. Additionally 14 per cent have a drug problem from their spell behind bars.

Chief Inspector of Prisons Peter Clarke wrote: “The stark reality is that prisoners told us it was easier to get illegal drugs in the prison than it was to get clothes or sheets.”

“As in so many other prisons, it is quite clear that the ready availability of drugs, particularly new psychoactive substances (NPS) was having a serious impact on the safety of the prison. Despite this, there was no effective drug supply reduction strategy in place.”

Frances Crook, chief executive of the Howard League for Penal Reform, described Bedford as “a good example of everything that is wrong with the prison system.

“It is unsafe, overcrowded and understaffed.

“Prisoners can obtain drugs easily but cannot get essentials such as clothes and sheets.”

It was recently agreed that extremist prisoners will be kept in special units away from the general prison population, to ensure that other prisoners are not recruited into their dangerous ideologies.