At the time, non-essential shops, leisure and entertainment venues were closed as well as pubs, bars and restaurants, and people were urged to stay at home except for limited reasons including work if it could not be done from home. 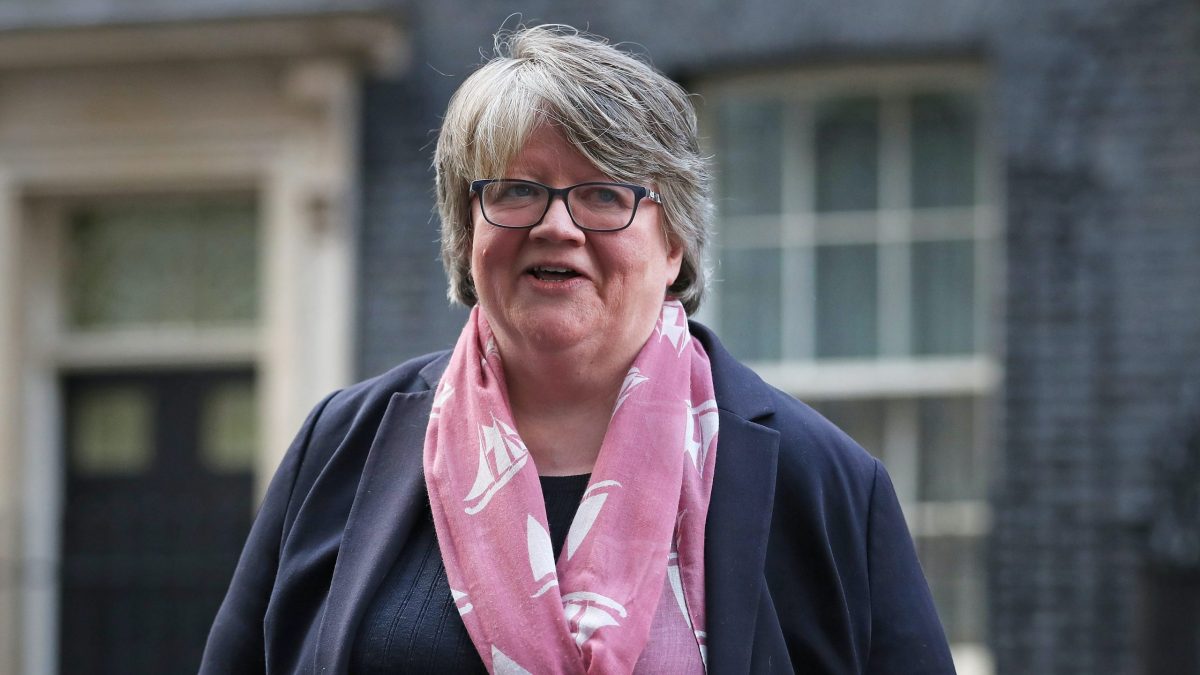 Staff working for the Work and Pensions Secretary drank alcohol and ate takeaways “late into the evening” on a number of occasions while coronavirus restrictions were in place, the department has confirmed.

It comes after the Sunday Mirror reported that political staff and officials frequently drank after work until the early hours of the morning, and ordered food to Therese Coffey’s office at the Department for Work and Pensions (DWP).

The newspaper said some of these evenings took place while hospitality and office parties were banned under Covid regulations.

What the DWP says

The DWP has confirmed there were times when alcohol was consumed in a work space outside the Cabinet minister’s Whitehall office but stressed it took place while work was continuing past normal employment hours.

A source told the PA news agency the desks in the office are socially distanced and there was “no party atmosphere going on”.

A series of allegations about rule-breaking parties has dogged the Government over recent days, including two at Downing Street which are being investigated.

A DWP spokesman said: “Throughout the pandemic, DWP officials have followed Government guidance while continuing to deliver vital services for millions of people.

“Staff worked from home where possible but a core team working directly to the Secretary of State regularly worked from the office, in accordance with the Covid-19 rules as they evolved.

“The team regularly worked late into the evening and on a number of occasions they ate takeaway food and drank some alcohol. No karaoke took place.”

Asked about the Sunday Mirror’s suggestion that Ms Coffey gave presents to staff while they stayed late one night over last year’s festive period, the spokesman replied: “On one occasion close to Christmas, the Secretary of State gave gifts to her core team, as she does every year.”

The Treasury has confirmed “impromptu drinks” occurred when England was locked down due to rising coronavirus cases.

The Times reported that around two dozen civil servants were present for the drinks on November 25 last year, while officials worked on the autumn Spending Review.

A Treasury spokesman said: “A number of HMT staff came into the office to work on the Spending Review 2020.

“We have been made aware that a small number of staff had impromptu drinks around their desks after the event.

“The Treasury did not organise an in-person departmental party last Christmas.”

What Covid rules were in place at the time

At the time, non-essential shops, leisure and entertainment venues were closed as well as pubs, bars and restaurants, and people were urged to stay at home except for limited reasons including work if it could not be done from home.

The Times said Chancellor Rishi Sunak was not at the event and it is understood he was not aware of it at the time.

Staff reportedly held a Christmas bash in No 10 on December 18, with a leaked video – filmed four days after the alleged drinks – showing senior Downing Street aides joking about a “fictional” party.

A second Downing Street event, an aide’s leaving do which is said to have taken place on November 27, was attended by the Prime Minister, who the Mirror said made a speech.

Mr Case is investigating both alleged events, along with a festive celebration arranged at the Department for Education, which officials have expressed regret over.

The Cabinet Office said Mr Case, who is also head of the Civil Service, has the power to widen the investigation further if evidence of more potential events comes to light.