A senior city worker is facing a jail term after sexually assaulting two women at the company’s main office, during drinking sessions described as “Wolf of Wall Street-style.” Anthony Constantinou, head of financial group Capital World Markets (CWM), treated one of his victims “like a piece of meat”. The 34-year-old pushed a lump of hot […]

by SWNS
in Business, Finance, News 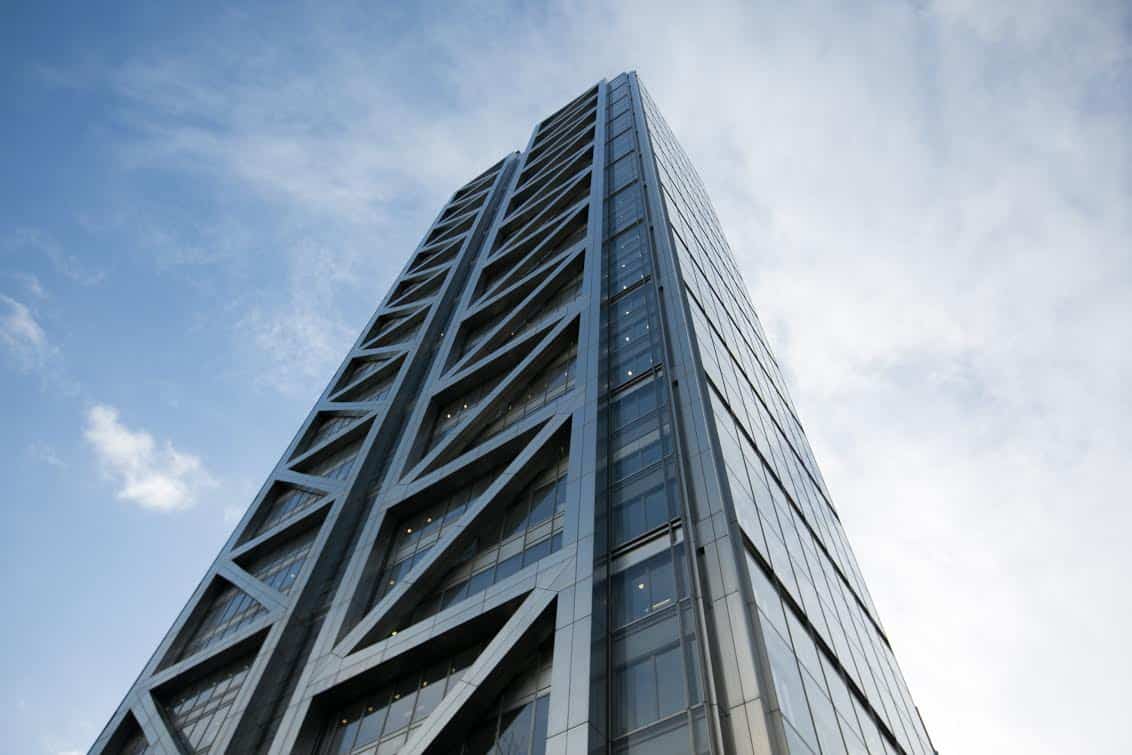 A senior city worker is facing a jail term after sexually assaulting two women at the company’s main office, during drinking sessions described as “Wolf of Wall Street-style.”

Anthony Constantinou, head of financial group Capital World Markets (CWM), treated one of his victims “like a piece of meat”.

The 34-year-old pushed a lump of hot wasabi paste in her mouth, and told her she had a “cracking a*** and pair of t****” before forcing his tongue into her mouth.

He also told her she “couldn’t say no to a Greek man”, and groped another victim in his company’s reception area. He is the youngest son of Aristos Constantinou, a fashion tycoon who was shot dead in his mansion in the exclusive Bishop’s Avenue in north London – known as “Billionaires Row” – in 1985. The attacks took place at his firm’s offices on the 21st floor of the Heron Tower in the City of London.

He denied sexual assault, but was found guilty by majority verdicts on two counts of sexual assault against two women between October 2014 and February 2015.

He was cleared by the jury of one count of sexual assault against a third woman.

The allegations came to light after one of the women went to police in Essex.

She later described the atmosphere in the office as being like something from the film Wolf Of Wall Street, in which traders indulge excessively in outrageous behaviour and drinking.

Constantinou, of Walton-on-Thames, Surrey, will be sentenced on November 11.