The visualisation by Nasa shows smoke, sea salt and dust blowing across the planet 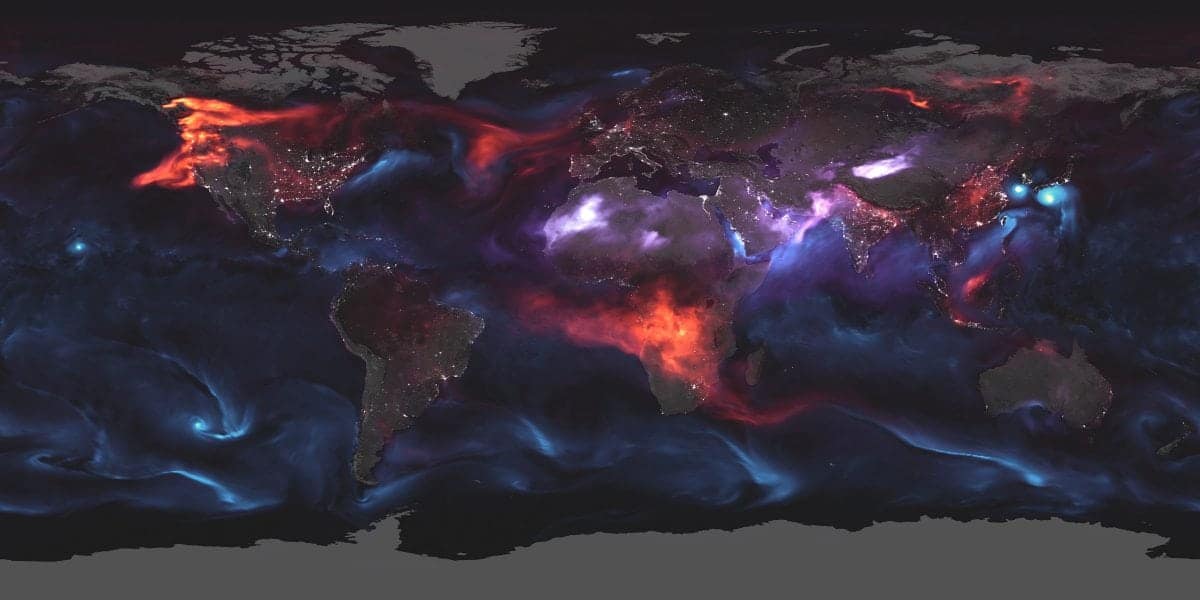 Made by the Nasa Earth Observatory, the visualisation shows tiny solid and liquid droplets as they circulate around the planet on August 23.

Red areas of the map indicate black carbon in smoke from fires in the USA and Canada as the wind carries them across vast swathes of North America and Africa. 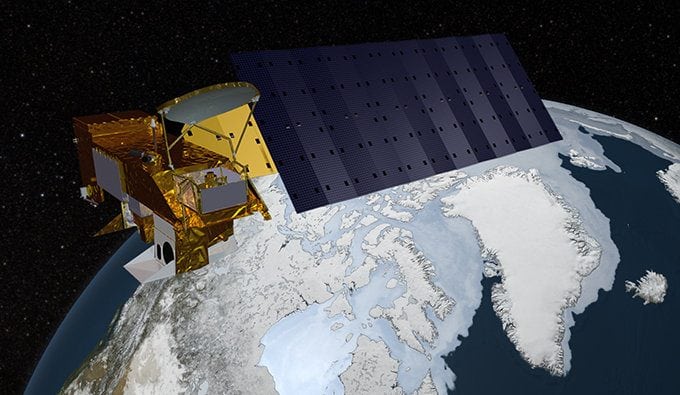 Sea salt aerosols appear in blue, hovering above threatening typhoons near South Korea and Japan, and a hurricane looming near Hawaii.

The Aqua satellite studies water in the Earth’s atmosphere, Aura studies the ozone layer and air-quality, while Terra collects data on the spread of pollution around the globe. 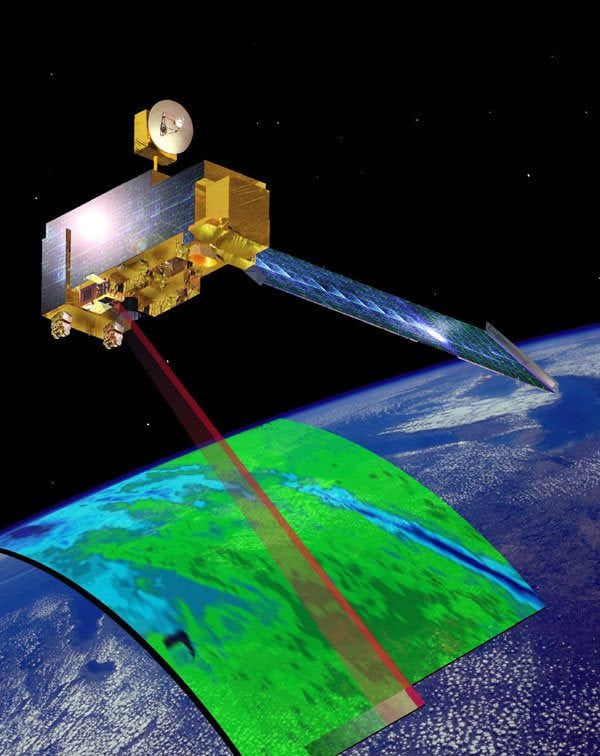 The information taken from space is combined with data on aerosols taken from the ground.

Cities and towns can also be seen from clusters of lights based on satellite images taken at night.

According to the Nasa Earth Observatory, “aerosols” are tiny solid and liquid particles suspended in the atmosphere. 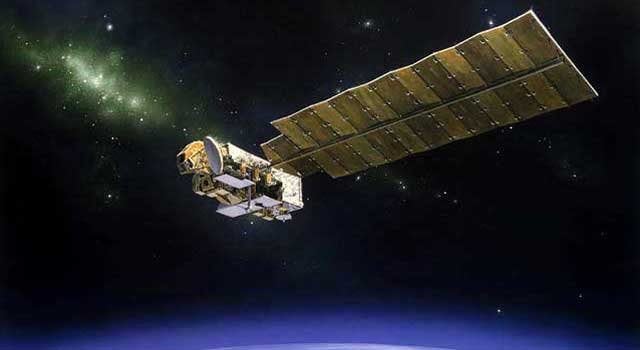 Their website says: “Windblown dust, sea salts, volcanic ash, smoke from wildfires, and pollution from factories are all examples of aerosols.

“Depending upon their size, type, and location, aerosols can either cool the surface, or warm it. 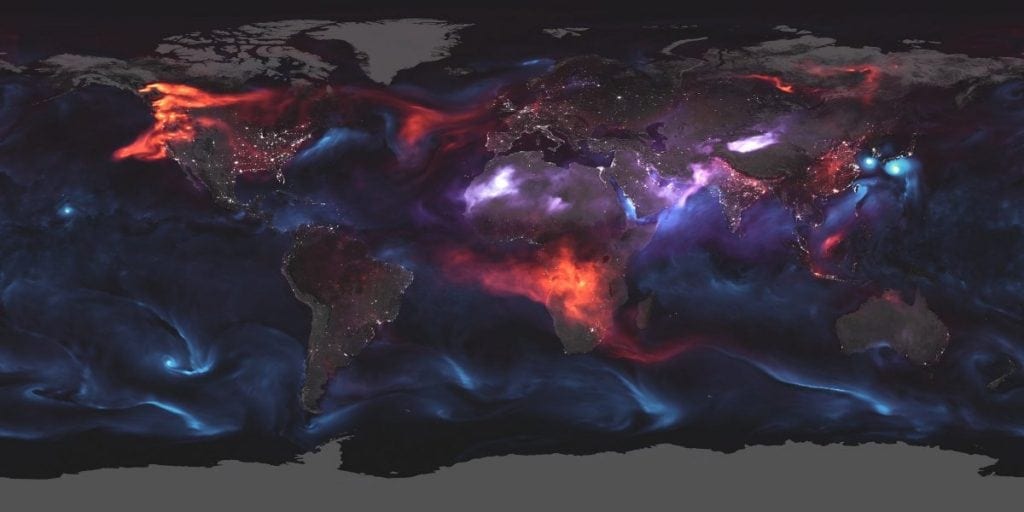 “They can help clouds to form, or they can inhibit cloud formation. And if inhaled, some aerosols can be harmful to people’s health.”