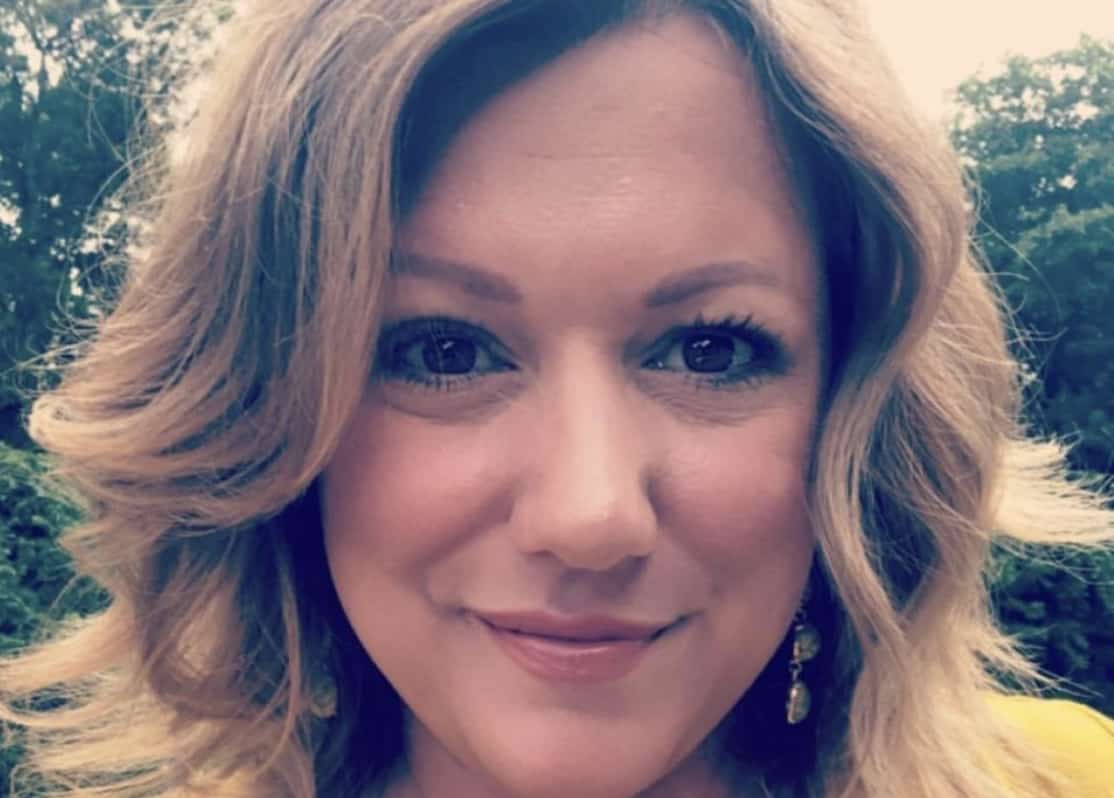 Undated handout photo issued by Carrie, showing Carrie, 45, from near St Louis, Missouri, works in publishing, one of the Pfizer trial volunteers. Credit;PA

A volunteer on the Pfizer vaccine trial believes it has already prevented her from getting Covid and said she felt “relief” at knowing it was safe and working well.

Carrie, 45, from Missouri in the US believes she got a real dose of the vaccine during the programme, and is “100%” convinced it protected her when her partner and his son contracted the virus.

She told the PA news agency: “We’re in close quarters, we’re in close contact, and I didn’t get it. I gave a lot of blood to Pfizer afterwards but I didn’t contract Covid. I had no symptoms, nothing.”

“I have severe asthma and I don’t know that I would have had such a great outcome. I really don’t,” she added.

Asked what she would say to those who had doubts about receiving the Pfizer jab, she responded: “Don’t doubt. Just get the vaccine.”

More than 43,500 people in six countries have taken part in the phase three trial run by the pharmaceutical giant and its partner BioNTech.

The trial process is double-blind which means the participants are not told if they are receiving the vaccine or a placebo.

Carrie, who works in publishing, said she was “thrilled” when she learned that the UK regulator had approved the preventative treatment, but remained “jealous” that it had not yet been given authorisation in the US.

She said that she had felt “rough for a day or two” after taking the jab, but added: “By the time you get through that you feel perfectly fine.

“I can tell you the relief and sense of security that I feel right now, knowing that this is a vaccine that works – really alleviated a lot of anxiety that I had.”

Participants in the trial took two injections – of either the real or false dose – followed by regular visits to test for antibodies.

Bryan, 42, an engineer from Rome, Georgia in the US, said he feels “a sense of pride” after his part in the trials.

He believes he took the placebo after testing negative for antibodies from the virus and the fact that he later caught coronavirus.

Falling ill with the disease made him all the more convinced that people should take the vaccine.

Alternative is not pretty

He added: “I was a healthy guy, (around) 40 years old … I was sick like I’ve never been sick before. I don’t think anyone would want to go through that.”

Bryan said he understood that the speed at which the vaccine was produced may lead some to question it, but insisted: “I think the public needs to be aware of how safe the vaccine is.”

“You’re always going to be fighting disinformation online and on social media from anti-vaccine (groups) and people who frankly just don’t know what they’re talking about.

“We have a lot of work to do in that area I think. It’s important people know the facts, that it’s safe and that this vaccine is going to save lives.”